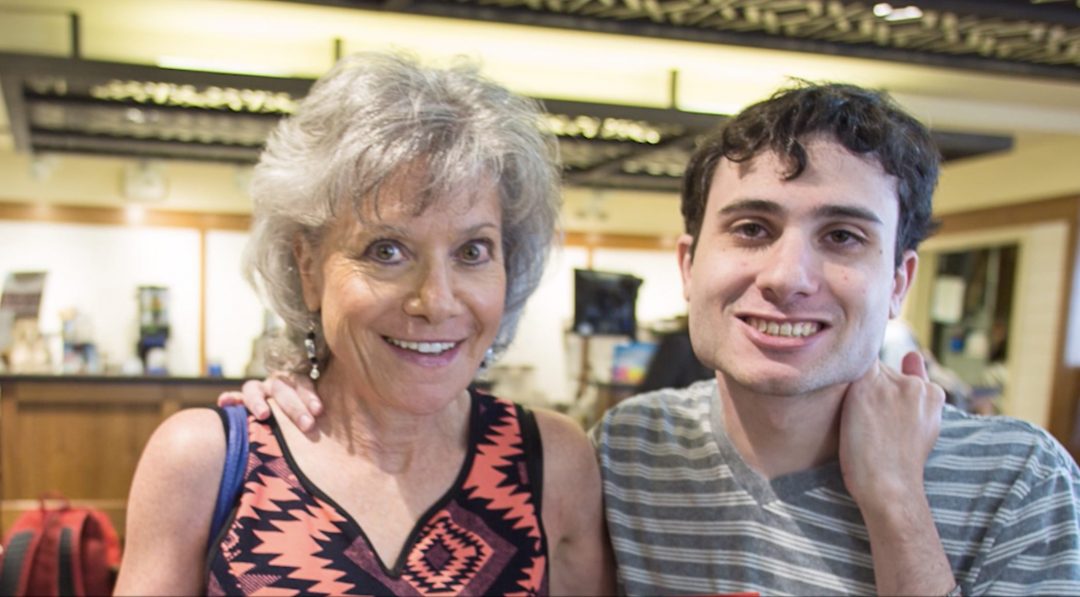 Denise shares how her son, Matt, who is on the autism spectrum inspired her to create two amazing companies that strive to better the lives of people with disabilities.

Using Personal Experiences to Help Others Southwest Autism Resource and Research Center Denise founded two organizations to help better the lives for people with disabilities.  She was inspired by her own son Matt, who is on the autism... 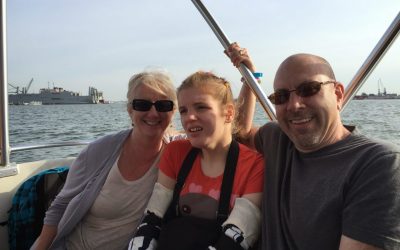 As soon as the neurologist saw Elie, he knew she had a serious condition and soon after diagnosed Elie with infantile spasms, which is considered a medically catastrophic seizure disorder. “It was heartbreaking,” Eric said. “I remember thinking that I didn’t know what to think. I didn’t know what to expect. It was a whole road that we couldn’t see in front of us.” 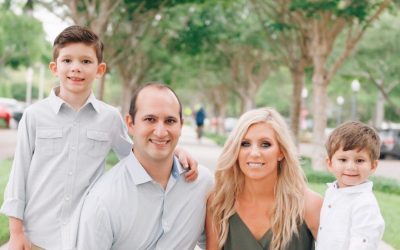 Jessica and Johnathan were shocked and relieved to receive a diagnosis for their son Trenton. Jessica struggled for years to find a doctor who would help her. Her journey in advocacy led her to start a nonprofit organization called Collaborative Corner for Exceptional Children. A company dedicated to helping parents find resources and become advocates for their children with disabilities. 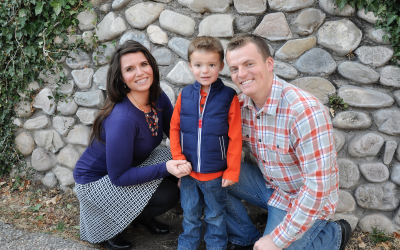 Georgia and Nick first started noticing signs their son Lincoln was regressing developmentally.  After getting diagnosed with Autism Spectrum Disorder, they share their joys and struggles coming to terms with his diagnosis.  Winning the Lottery “That was the... 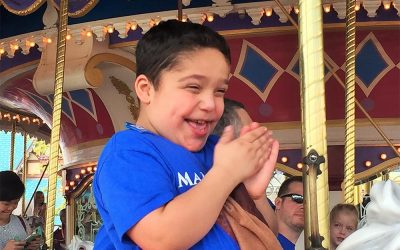 It took six years for Sandra to receive a diagnosis for her son Tony.  He was diagnosed with ADNP syndrome and was the 11th person to be diagnosed.  With little information available, Sandra set out to create more awareness for her son’s extremely rare... 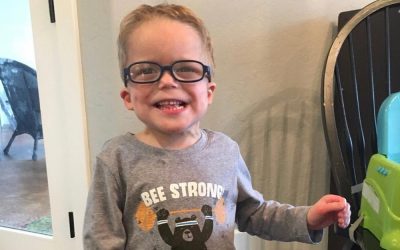 At the time of his diagnosis, Parker was the 85th case person to be diagnosed with ADNP syndrome.  He has a rare genetic condition that can cause a variety of different abnormalities.  Kayla and Josh talked about their journey towards finding a diagnosis and what life... 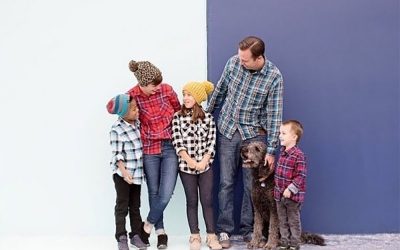 Courtney and John struggled to parent their daughter who had serious behavioral issues. Once she was diagnosed with autism, things drastically improved. 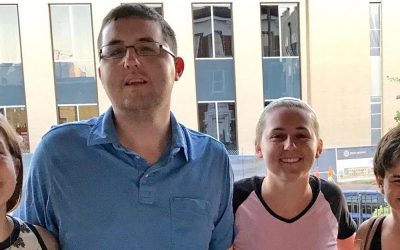 Having a sibling with autism and epilepsy was difficult for Stephanie for many years. However, she loves her brother dearly and is very grateful for him. 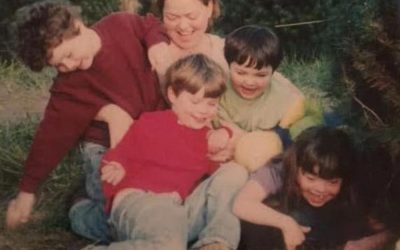 Will has three older siblings and all of them have a disability. His childhood wasn’t “normal” but his siblings have shaped him into who he is today. 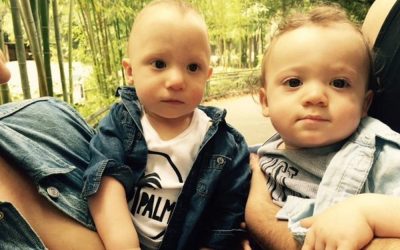 After learning their son had some markers for a genetic condition in utero, Bijan and Zach were offered to abort one of their twin boys.  They declined the offer and also declined in utero testing. Jackson was diagnosed with 22q11.2 deletion or DiGeorge... 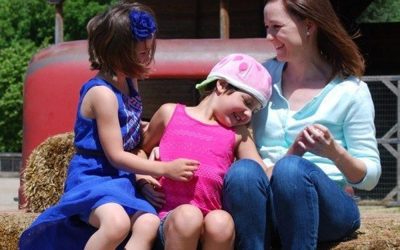 Christine knew there was something different about her oldest daughter Skylynn.  They first hoped she had a sensory processing disorder. However, at the age of two Skylynn was diagnosed with autism.  Christine has spent every day since her diagnosis...