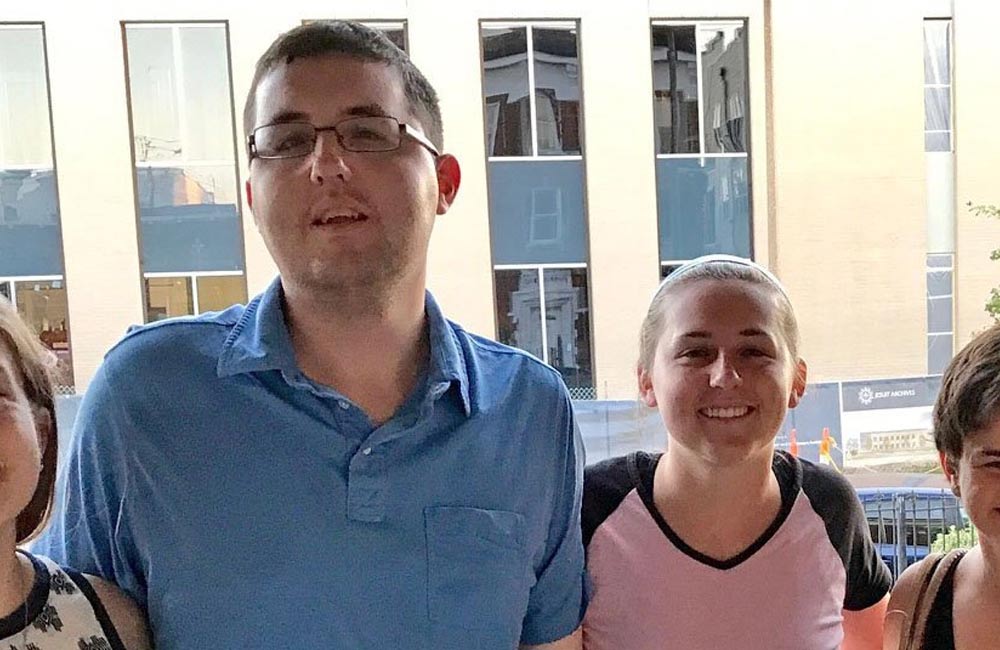 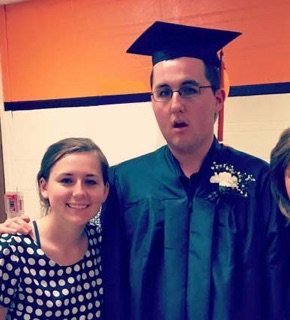 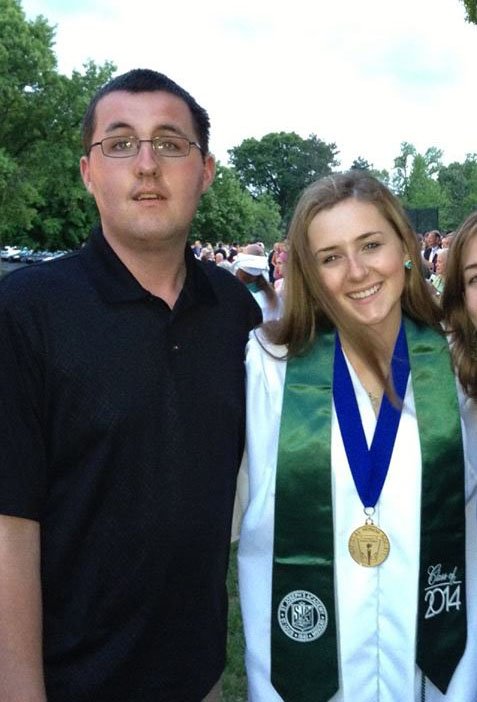 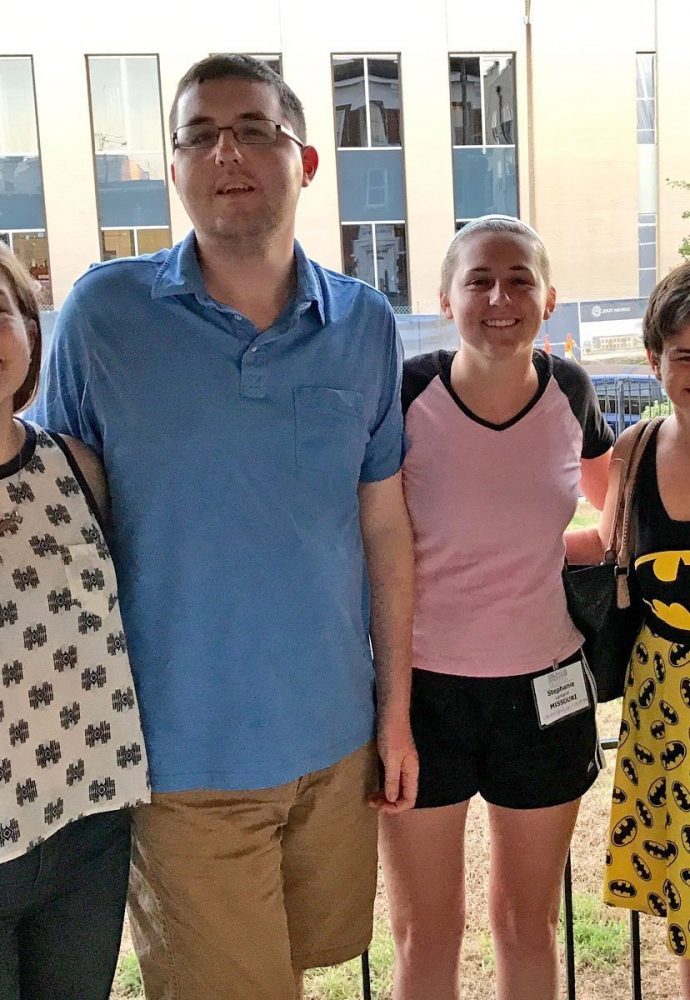 Stephanie has an older brother named Mick.  Mick has autism and epilepsy that requires him to be under constant supervision.  Stephanie opened up and shared some of the struggles she felt growing up having a sibling with a disability.  She has come to terms with Mick’s diagnosis and how it has impacted her life.

Embracing Who You Are

Realizing your brother is different

Most siblings who are close in age will attend the same school.  For Stephanie, this was one clue that made her realize her brother Mick was different.  She said, “My family is very religious, so my sister and I went to a religious school..my brother had to go to a public school so he could get all of his services..that’s when I realized it was different.”

There were other little differences in her life compared to her friends that pointed to abnormalities with Mick.  Two-years-younger, Stephanie often had to watch Mick. She said, “When I was 10 or 11 years old and given those responsibilities to take care of my brother and to watch over him, that’s when I realized i was different from my friends because they didn’t have to worry about or watch their older sibling..I was the only one that would have to cancel plans sometimes to stay home.”

In her family, Stephanie felt a need to hide any issues she was facing.  She understood that her parents were stressed in caring for Mick. She shared, “I definitely had some issues.  These problems that I had were not really focused on early in my life, but now they are. I’ve had to kick and scream and do a lot of things to get the help that I now need.”

Stephanie also felt guilt in having her own issues.  She said, “There is a lot of guilt that comes with having my own problems, because I have the mind and capacity to know I have problems. At the same time, my parents needed to focus on me…and I’m always second to my brother.”

This is something that she feels like helped shape her into the person she has become.  Her experiences in having a sibling with a disability became her childhood, she said, “So much of who I am is just getting to know him and be with him my whole childhood..when you have a disabled sibling, your whole world changes.”

Being honest about your child with a disability

Looking back at her childhood, Stephanie wished she could have been more informed about what was going on.  She said, “I wasn’t told a lot of the intricacies with his disabilities, not given a lot of paper knowledge, I just had my experience.  All I had was my 10-year-old brain to assess the disability of my brother. If my parents had been more real with me about the problems when I was given more responsibility, that would have helped me so much more.”

She also mentioned that defining words related to their disability would help normalize non-normal situations. Stephanie used a feeding tube as an example.  She said, “..you have to use a syringe to give them food..that’s not typical of other people in our world and doesn’t really happen in many families..keep it very real and be real with your kids..that will only help them in the end.”