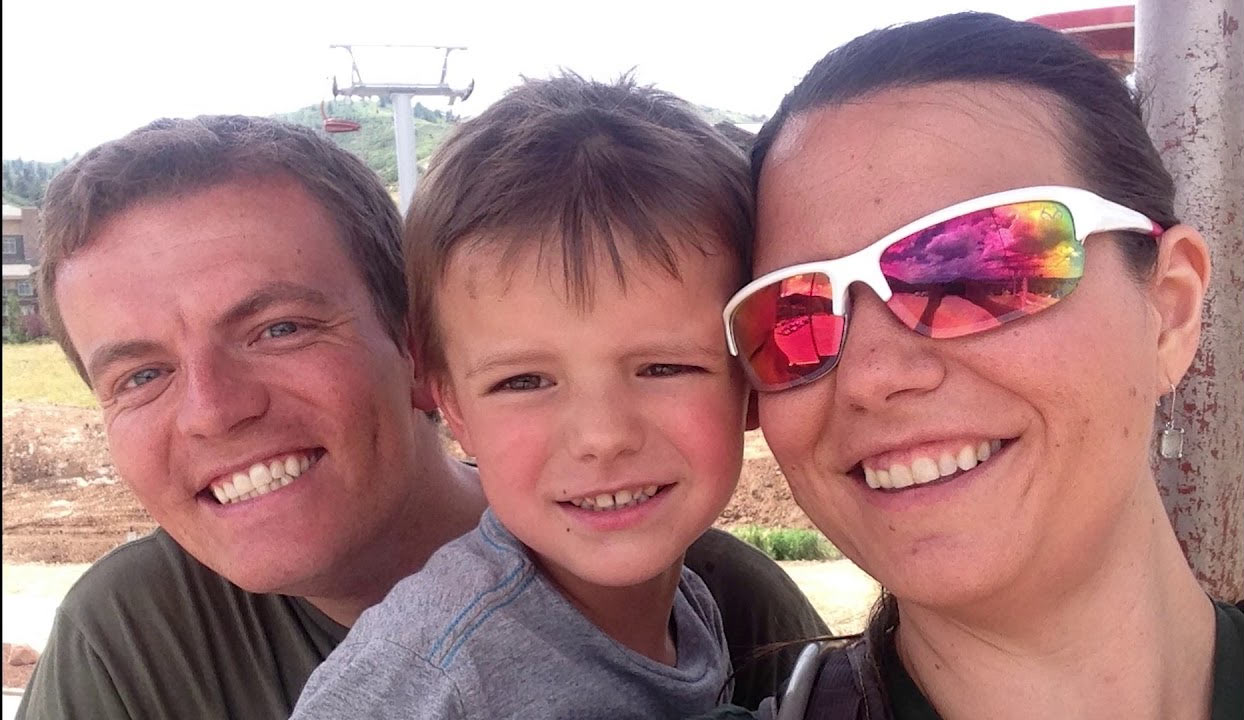 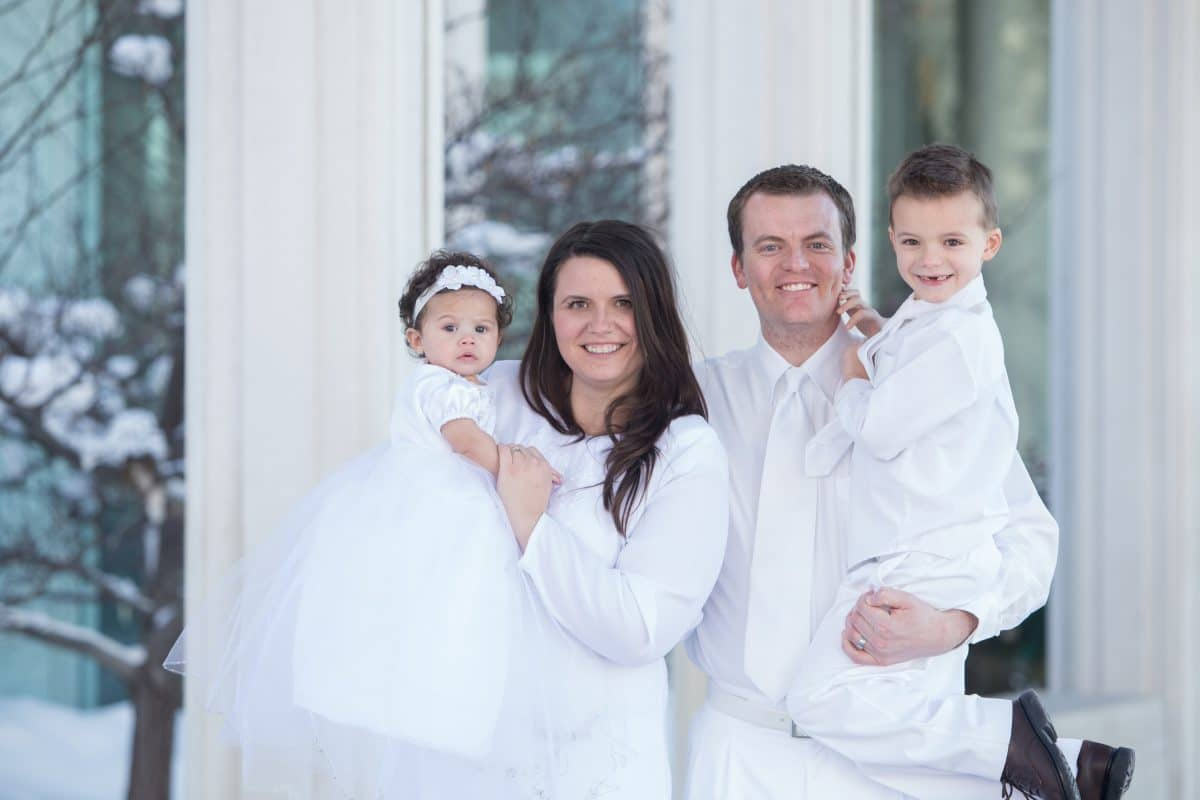 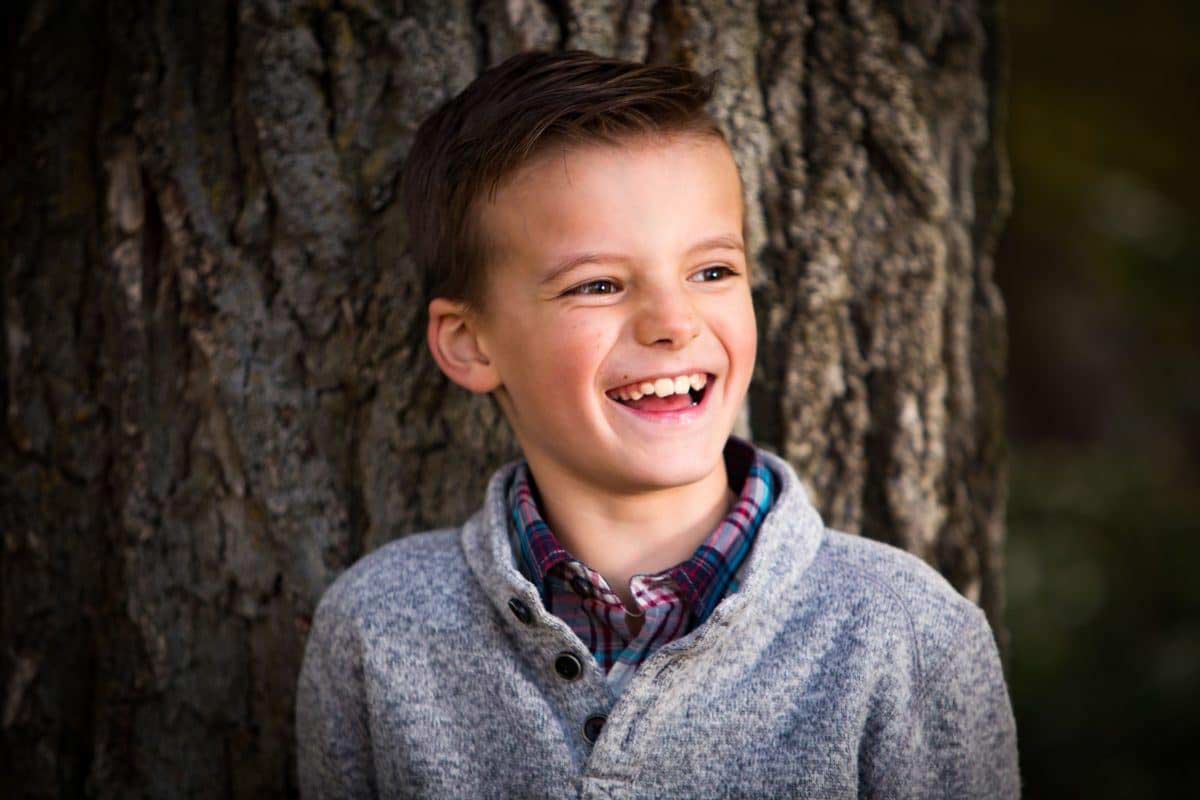 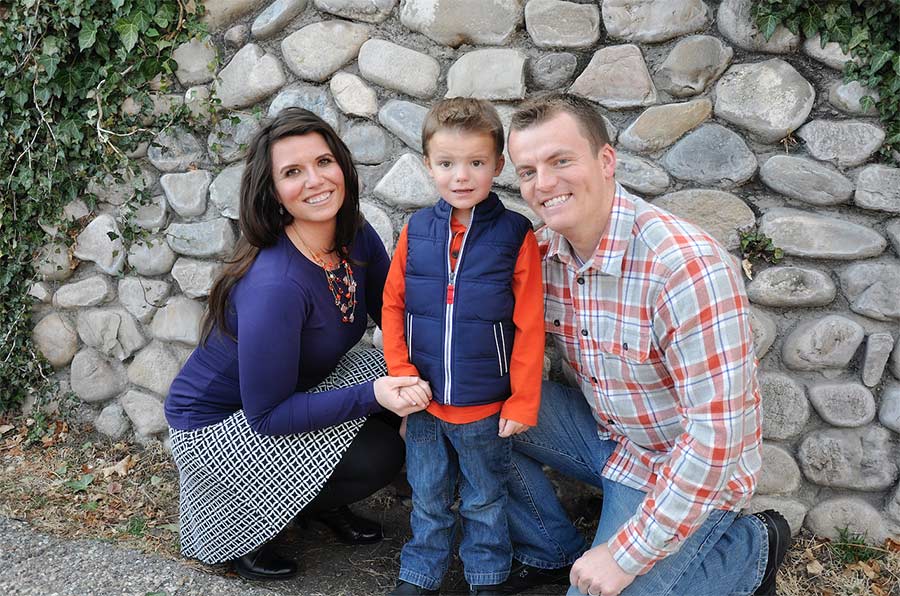 Georgia and Nick first started noticing signs their son Lincoln was regressing developmentally.  After getting diagnosed with Autism Spectrum Disorder, they share their joys and struggles coming to terms with his diagnosis.

“That was the moment I knew something was up”

Lincoln was a year and a half and was excelling in his speech.  As he got older, he started losing some of his language. Georgia recalls, “The older he got, the more he lost speech and stopped interacting as much.  He started having a really hard time being out in public, so I started to suspect Autism…I didn’t really want to face it.”

“On Thanksgiving Day when he was two years old…I remember saying ‘Come get the ball! Come get the ball!’ and he couldn’t say the word ball.  That was the moment I knew something was up and that he had lost so much speech..that’s when I knew I had to get him checked out, and it was shortly after that when we had his diagnosed.

Accepting the diagnosis of your child

For Nick, accepting Lincoln had Autism was hard.  He said, “I was in denial at first; it was hard for me to accept that something was wrong.  It felt like the world was against me..I looked past some signs, and I excused somethings as just a phase or maybe he wasn’t feeling well.  I was hard for me; it was a struggle.”

While Georgia was the one who first suspected Autism, she shared her reaction to Lincoln’s diagnosis, saying, “At first it was just getting to understand that even though I knew my kid, I felt like I didn’t know my kid.  After that diagnosis, I didn’t know what to do.

Luckily, Georgia and Nick had neighbors with children on the Autism Spectrum.  Georgia was able to rely on them for guidance. She said, “For me, the challenge in the beginning was knowing what to do to help him, because I had no idea.  We went to early intervention..they were great but they couldn’t suggest services and they couldn’t tell us what he needed.”

She continued, “I got every book I could get, and I had wonderful neighbors who had kids on the spectrum who guided me as to somethings that I should do.”

Despite having a diagnosis and knowing what Lincoln needed, the cost of getting the care was too much for Georgia and Nick to provide.  Georgia decided to take over part of his therapy to help offset the expense. Then something amazing happened. Lincoln won the lottery!

Georgia said, “The state of Utah started a lover to cover behavioral therapy for kids on the spectrum because they hadn’t covered Autism insurance before.  They decided to do this lottery, and my son was a winner; he won the lottery! We got free therapy after that, and it made a huge difference.”

For Nick, finding joy in Lincoln’s diagnosis has come from shifting his expectations.  He said, “I had some expectations of what it would be like to be a dad, that we would watch sports together, play catch and just be two peas in a pod, I guess.”

He continued, “I would counsel you to keep in mind that reality is often different than expectations, and that’s okay.  Part of the joy of life, the mystery of life, is experiencing new things, learning new things, being challenged and working through difficult times. As crazy as that sounds, be patient; go ahead and grieve as you need to, but remember that Autism in particular is a very unique diagnosis, and kids on the Spectrum are all different. For the most part, every kid I’ve met on the Spectrum is a great kid, a kid who is genuine, who will be honest with you and will let you know their feelings. They have no guile is what I’m trying to say, and that is a precious quality.”