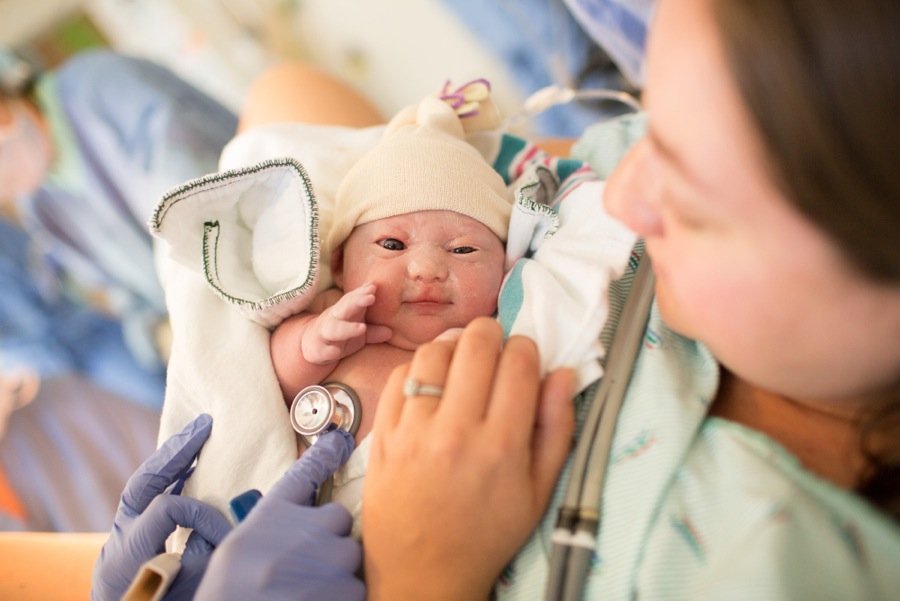 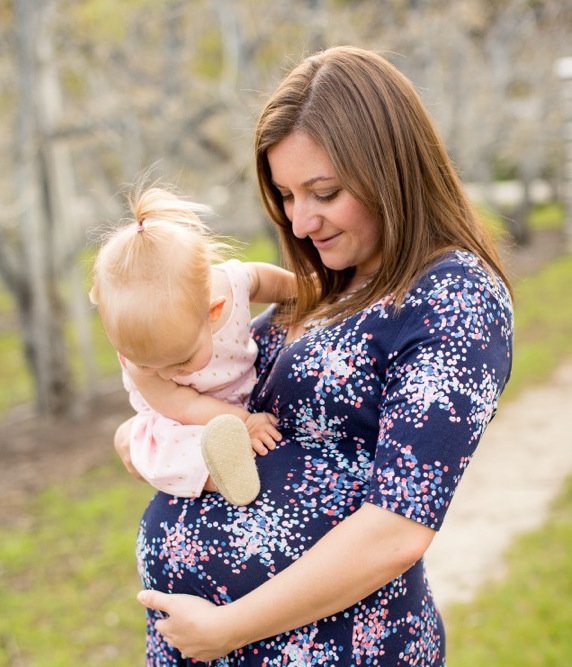 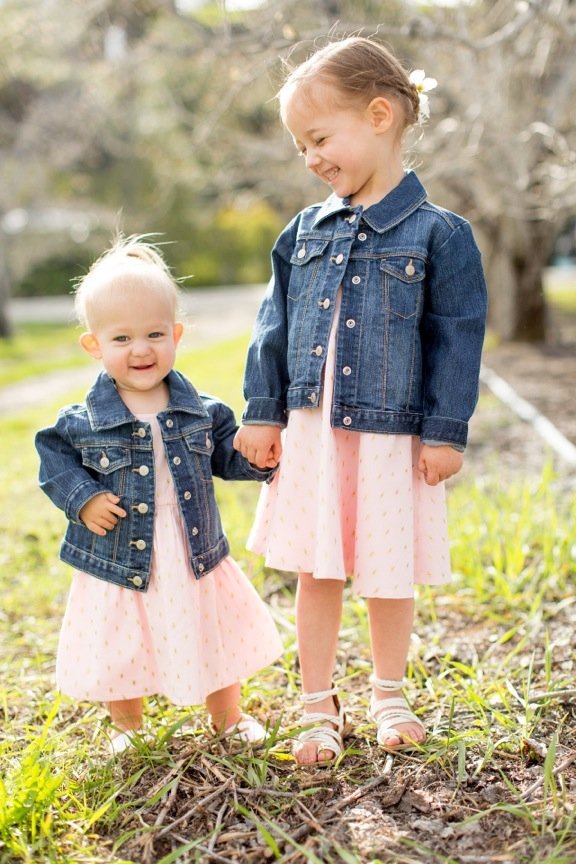 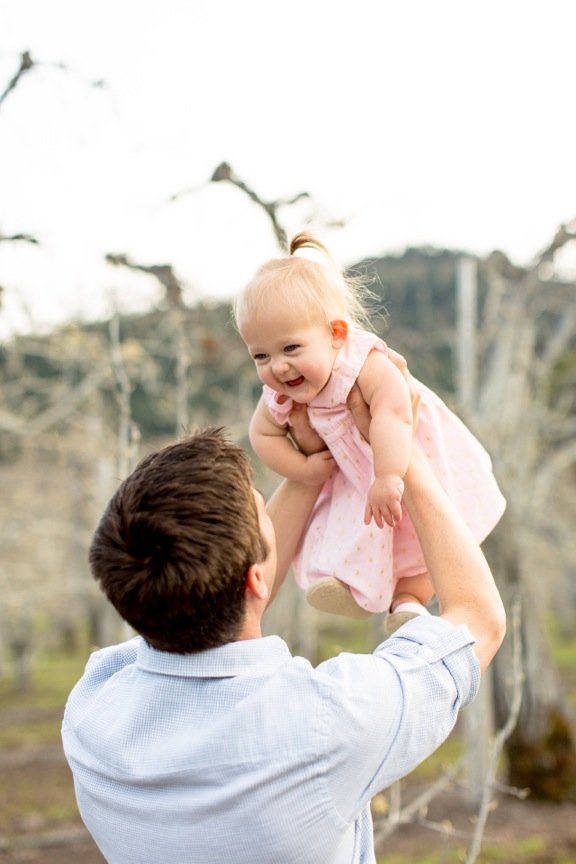 A routine prenatal ultrasound showed Katherine’s baby had shorter limbs than was typical.  Baby Arabella was misdiagnosed with fatal disorders twice while in utero. Katherine and Jeff refused to terminate the pregnancy. It wasn’t until she was born that they got an official diagnosis of Ellis-Van Creveld syndrome.  Arabella is now a beautiful 2-year-old who has touched many lives.

Carrying on despite two fatal diagnoses

At their 18 week ultrasound, Katherine and Jeff were expecting to find out the gender of their baby.  When the ultrasound tech got quiet, they knew something was wrong. Katherine recalls, “I noticed that the person scanning kept going back to Bella’s long bones and her arm and her legs multiple times.” Her doctor decided to draw her blood and screen for the common trisomy disorders.  When those came back as negative they were referred to another hospital.

“The doctor’s first sentence, which I’ll never forget, was, ‘Your baby is not doing very well.’..the doctor went on to explain that not only were her arms and her legs measuring shorter than average, but her thoracic cavity and rib cage was much smaller as well. This had led them to a diagnosis of what’s called thanatophoric dysplasia, which is a form of dwarfism, but it’s a lethal form of dwarfism.”  Katherine added.

Choosing not to terminate despite being encouraged to

Despite the doctor’s heavy influence, Katherine and Jeff decided to continue with the pregnancy.  Katherine said, “..both of us agreed that there was no chance that we wanted to terminate this. We knew that we might not get much time with her, but we wanted to give her any chance she had.  We didn’t choose the day she was conceived, and we refused to choose the day that she would die.”

To everyone’s surprise, during another ultrasound, there was growth in Arabella’s rib cage.  Something that shouldn’t be happening with her diagnosis. A month later, more growth. This prompted doctors to re-evaluate the previous diagnosis.

With an incorrect previous diagnosis, doctors were struggling to figure out which form of dwarfism Arabella had.  Finally, they came up with another diagnosis, Short rib-polydactyly syndrome.

Katherine recalled, “They thought they saw an extra finder and an extra toe on the ultrasound..it was at this point they told us that Short Rib Polydactyly syndrome once again is 100% lethal.”

Jeff had this to say about the doctors’ misdiagnosis, “The very fact that they had misdiagnosed the first go-round gave us some confidence that they may have misdiagnosed the second, so while it was hard and we had not scientific basis for hope at that point, we had hope.”

“They weren’t bringing her back to die”

Prior to the birth of Arabella, Jeff and Katherine were prepped on three possible scenarios of how the delivery might go; all three were grim.  Katherine shared, “My husband has researched burial plots, and I researched and found a foundation that send burial gowns made out of old wedding dresses, and though we had hope, we were also prepared for the possibility we would not bring our daughter home.”

Katherine described the birth of Arabella as, “She was born on a Sunday around 12:30, screaming her head off, which I knew immediately was a good sign..they took her right away for assessment..I asked if someone could go please check on my baby and tell me how she’s doing.  They sent someone over to the assessment room and she came back a few minutes later and said, ‘Your daughter scored nines on her APGAR. She’s doing great, and they are going to bring her back to you in a couple of minutes.’

After Arabella was brought back to Katherine, she never left her side again in the hospital.  They were sent home after three days with no breathing assistance and no monitoring technology.  A few months after she was born, they met with a genetics specialist who diagnosed Arabella with Ellis-Van Creveld or EVC.

Both Jeff and Katherine carry the recessive gene that contributes to EVC.  They have a one in four chance of having a child with EVC. Katherine and Jeff are expecting another child who also has EVC.

When asked to share her final thoughts, Katherine had this to say, “My final word is give your baby a chance.  We wouldn’t trade what we have been through for 10 healthy babies…surround yourself with good community and sit back and watch what the Lord might do.

She continued, “It can be pretty incredible to see.  It’ll give you a perspective on life that you wouldn’t want to trade for anything else.”