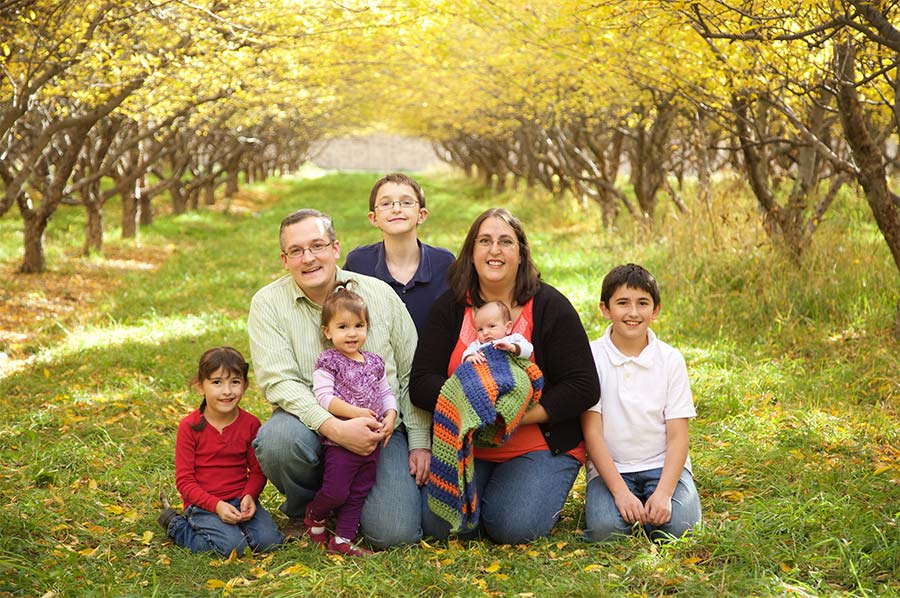 When Spencer was less than 24-hours old, he had surgery to fix an issue with his esophagus.  It was the beginning of a medical journey that would eventually lead to the diagnosis of CHARGE syndrome. Now at 17 he is attending high school and taking concurrent enrollment classes at a local college. Proving that you are more than your diagnosis.

Diagnosis Doesn’t Define Who He Is

A few hours after he was born, it was discovered that Spencer had a tracheoesophageal fistula or TEF.  Sariah, his mother explained, “Essentially with the TEF, the esophagus and his trachea are supposed to form one tube that then splits into two, but his didn’t split all the way, so he had a connection between the two tubes.”

Spencer was life-flighted to a different hospital and had surgery to help correct the TEF when he was less than a day old.  This was the first of three surgeries he had in a six-week period. Spencer also had a blind pouch. “..so his esophagus grew down midway into his chest, and then turned around and grew into itself, so he had no connection to his stomach at all.  That meant that if he took anything orally, which in infancy would all be liquid, it would have gone to his lungs and he would have drowned.”

In addition to having to TEF, Spencer is also deaf and has a vision impairment.  These are all things that are common for people who have CHARGE syndrome. Although Spencer has never had a genetic test done, Sariah said that he has a clinical diagnosis.

She explained what CHARGE syndrome is, saying, “Each letter in the word CHARGE stands for a different birth defect, so it’s kind of an umbrella term for a bunch of things..a lot of kids with CHARGE syndrome will have a cleft lip or cleft palate.  TEF is really common for heart problems, growth issues, hormonal issues, hearing and vision problems..gastrointestinal, endocrine, all of those things.”

Challenges in raising a child with CHARGE syndrome

For David, Spencer’s dad, he said the challenges in raising Spencer has been communication.  Since Spencer is deaf, he uses sign language to communicate. However, this was something that David felt like he didn’t take the time to do.

He also explained that children who have TEF are prone to get things stuck in their throats while they eat.  He said, “..sometimes if he ate too quickly, he would get stuff caught in his throat, and if we couldn’t get it out, then we would have to go to the hospital and they would have to go in and scope it out.  That was always stressful, just trying to make sure he is eating properly is probably the biggest challenge.”

This is something that has become less of an issue as Spencer has gotten older.  Sariah said that it was only an issue until Spencer was about seven or eight years old.

Being kind despite how you are treated

Both Sariah and David commented about how kind Spencer is to everyone.  Sariah shared, “He has this amazing ability to love everyone regardless of how they are, or how terrible they treat him.  It doesn’t even phase him. He just loves everybody with this amazing love that is a good example, so that is really great to see.”

David said, “He is just one of the happiest kids you’ll ever meet despite all these things. You look at his life, and you think, ‘Wow, that’s gotta really suck.’ and he is just the happiest kid you know.”

“Start learning sign language right now would be my first thing.  The second thing would be that there is a CHARGE syndrome website, and I would say to go there and talk to the specialists..they have tons of knowledge, and they will coordinate with your doctors.” Sariah advised.

Not letting a diagnosis become who you are

Spencer has a developmental delay.  Because of this, his Parents wondered what he would be able to accomplish.  Sariah said, “..we didn’t know if he’d ever go to college or live independently or drive a car.”

Spencer has exceeded even his parents hopes and dreams.  Sariah added, “Right now, I can say that he is in college at UVU in his second term…he does it with accommodations..so it’s possible.  You can make it work. It might take making a little bit of extra effort but you can totally do it.”