Social Media as a Resource 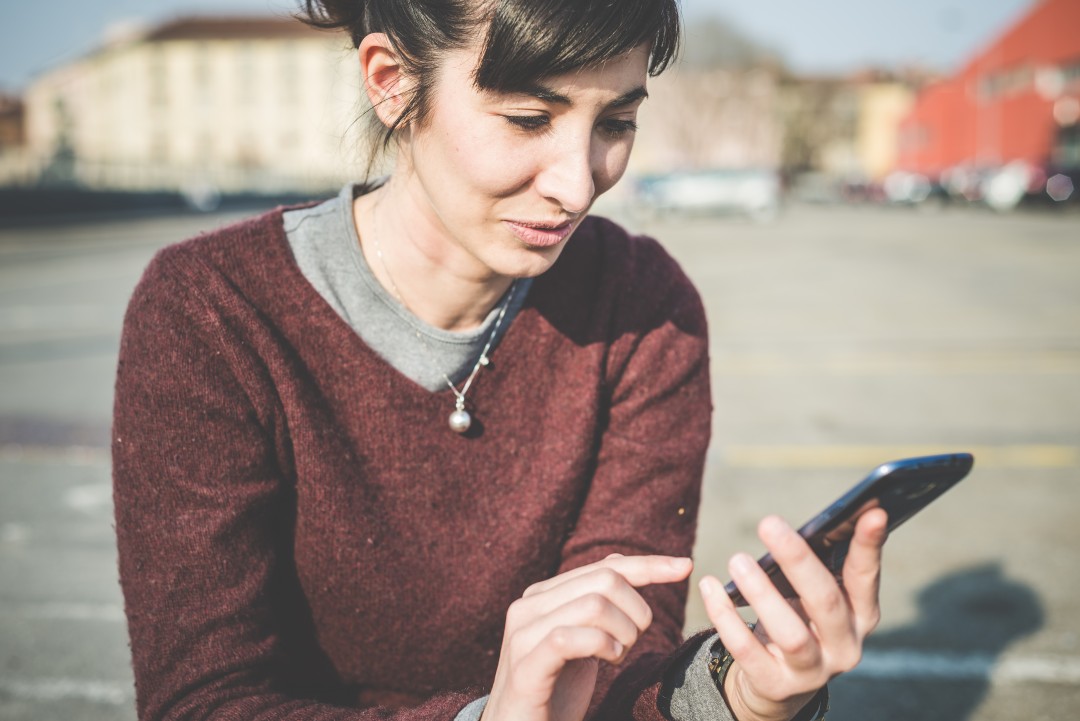 Social media is a platform that allows people from all over the world to connect together.  While it can be an incredible tool, oftentimes it can be used as an avenue for bullying and hate.  Despite that, there are hundreds of families that have chosen to use social media as a platform to educate and advocate for people with disabilities.

Social Media as a Resource

As a parent of a child with a disability, the fear of putting your child on such a public platform will open a door for ridicule and backlash. Many people face cyber bullying and relentless harassment. One person in particular who has faced her share of backlash is Natalie.

Natalie’s interview can be found here. While sharing her daughter’s journey, Natalie received several mean horrible comments. She contacted Twitter to have the comments banned and removed. In this process she learned that Twitter’s policy for online harassment wasn’t inclusive for those with disabilities. Reaching out to her followers, they were able to come together and her Twitter to change its policy to be more inclusive for those with disabilities.

She used her social media presence to send several messages. The first being not to mess with her beautiful daughter. She is a fierce advocate for her and teaching others about her differences. Her second message was that she was not going to stand for cyber bullying and when the policy didn’t protect her daughter, she did something about it. She made Twitter listen, she made them change their policy to help protect her daughter and others like her.

Another amazing mom that is using her social media presence to teach about her daughters’ disabilities in Gwen. In her interview, Gwen shared that she created a Facebook page to help other families connect and learn from each other.

Gwen also has a blog called ‘The Hartley Hooligans’ in which she shares her journey about raising her daughters. Her blog has reached people all over the world. She is raw and candid, sharing her joys and sorrows.

The decision to open up and share your child on social media is a decision that needs to be taken very seriously. Some parents find it therapeutic to connect and share their stories. Others might find it stressful and struggle with the online harassment they might face.

You know your child best and know yourself even better. Hopefully the examples of those fierce moms can help make the decision to have a strong social media presence easier for you and your child.