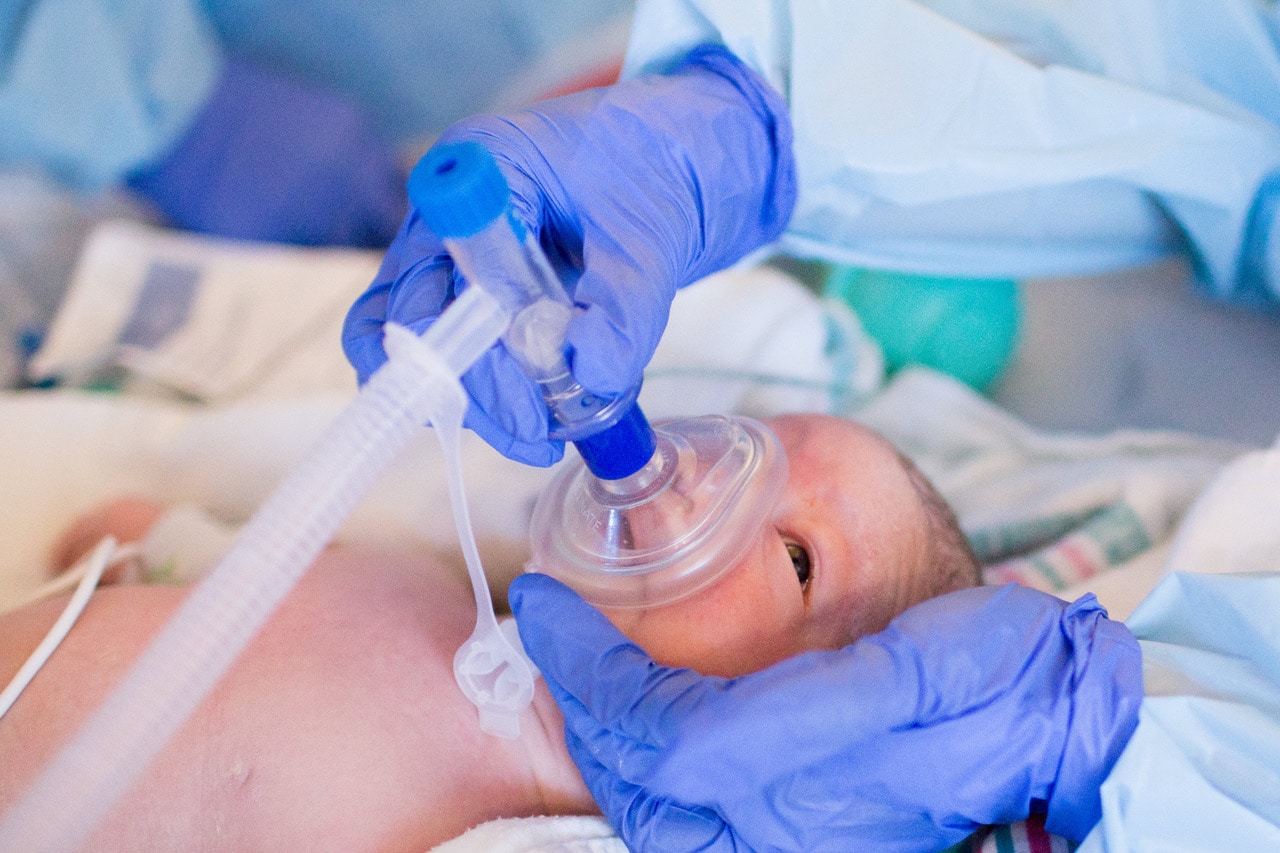 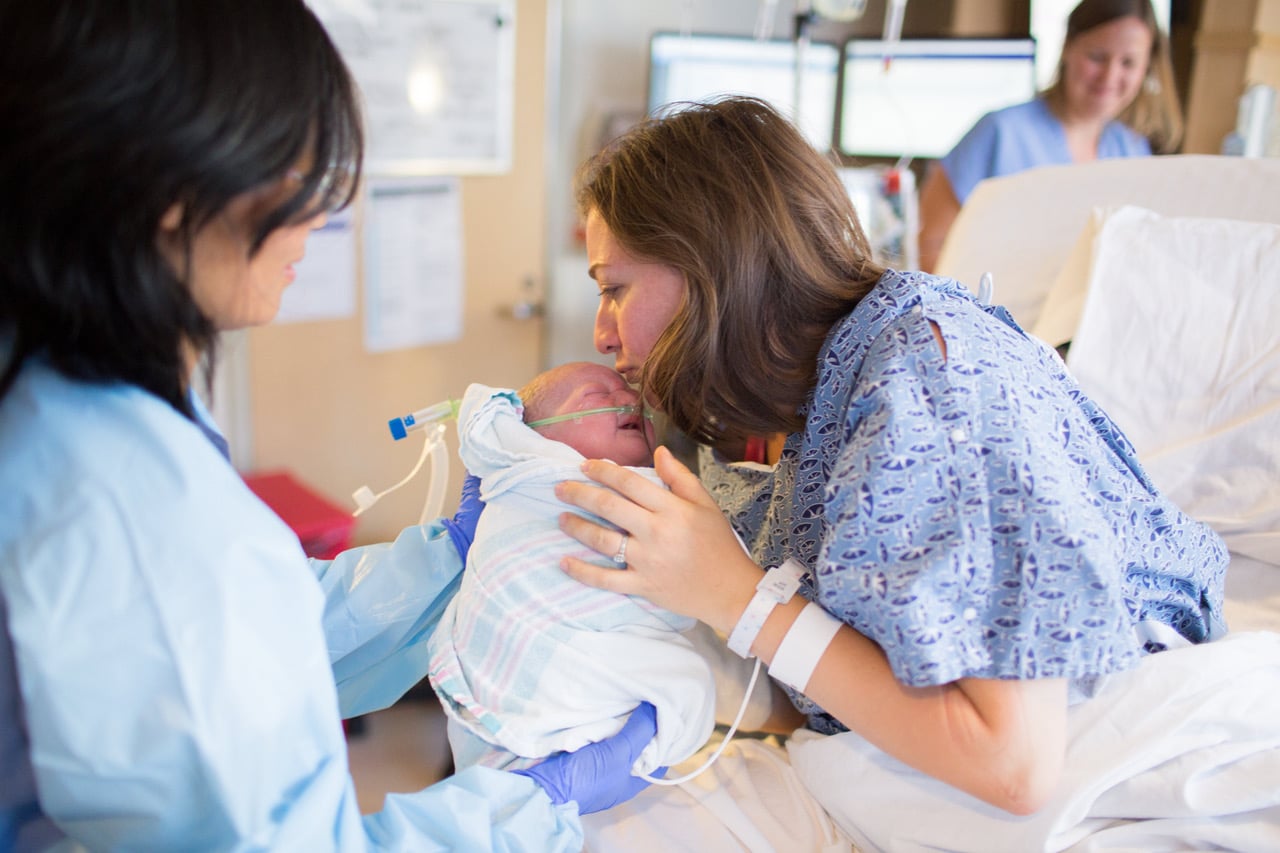 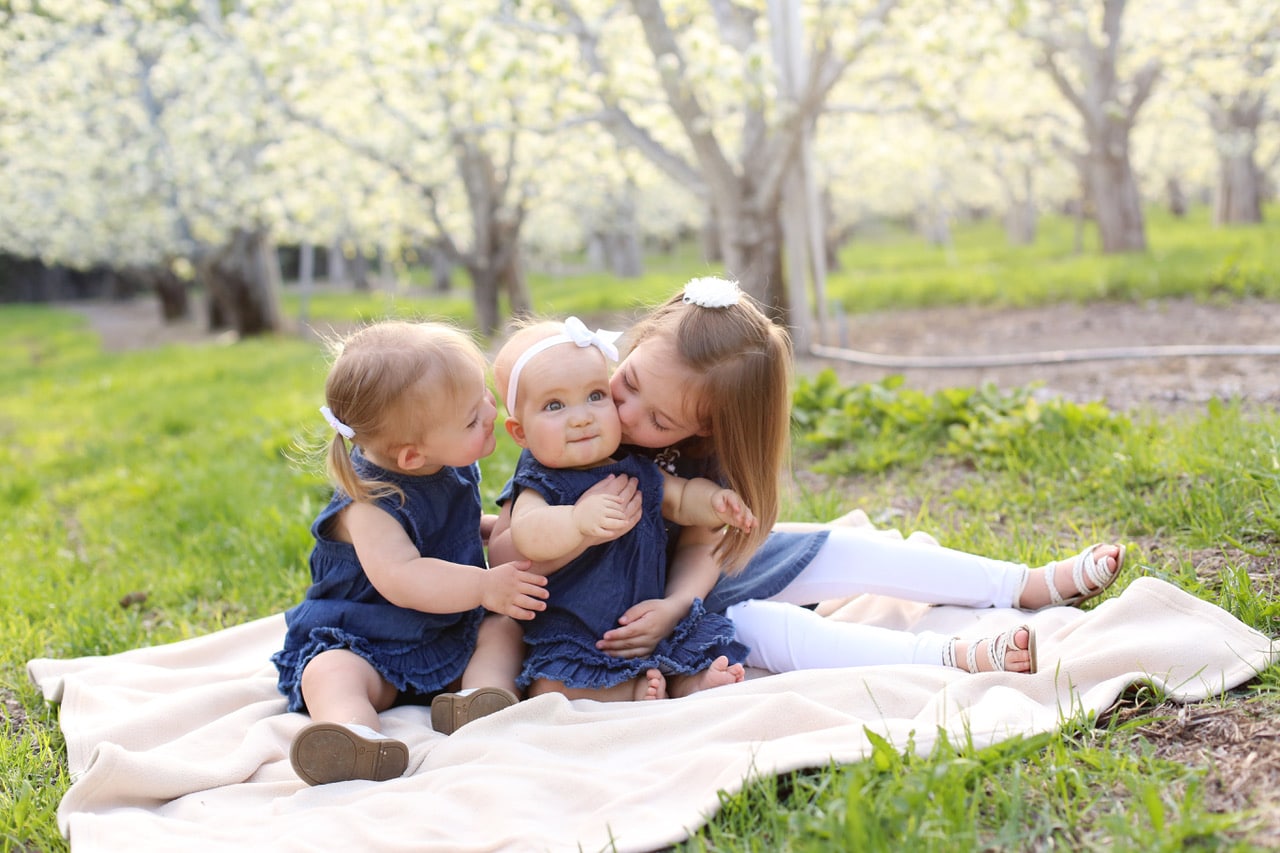 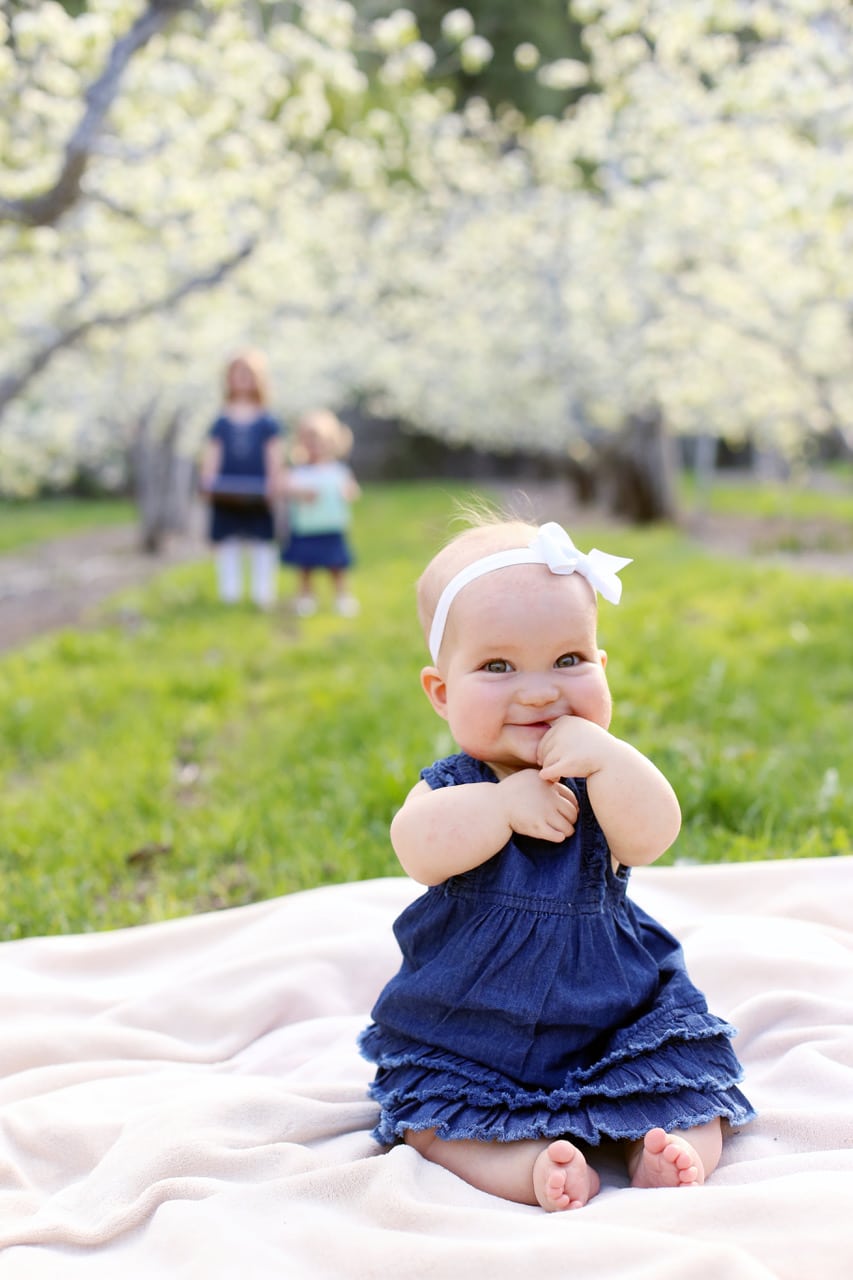 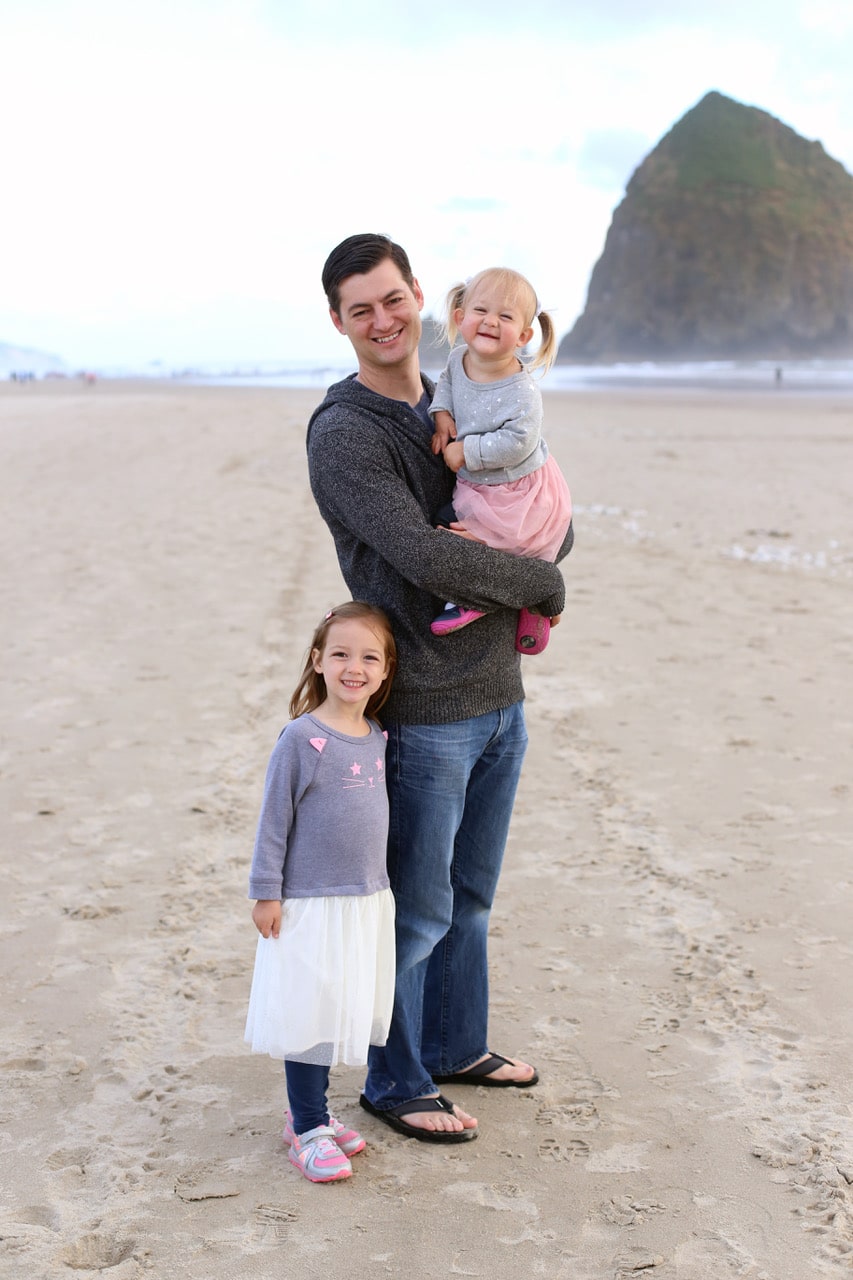 Katherine and Jeff have two daughters with Ellis-Van Creveld syndrome– which is considered to be a fatal form of Dwarfism. To everyone’s surprise, not only did both girls live after birth, but they are now thriving and, living  joy-filled lives- nothing like what experts predicted. Katherine and Jeff  share their amazing story, filled with joy and hope.

Living One Day at a Time

The Doctors were Wrong Twice

Arabella, Katherine and Jeff’s first daughter, was originally diagnosed in utero with a lethal form of skeletal dysplasia.  Katherine recalls, “We were strongly encouraged to terminate the pregnancy. We were told that no other parents who were given this diagnosis had carried to term.” After telling the doctors no, they returned for a followup appointment a few weeks later.

Bella was then re-diagnosed with a different form of dwarfism, also lethal, as well as a heart defect.  However, the doctors were wrong again! After Bella was born, she was diagnosed with Ellis-Van Creveld or EVC which is extremely rare.

Katherine continued saying “But her heart’s repaired, her lungs look great and she’s hitting all of her milestones either on time or early. She really is just a picture of best case scenario for EVC…  she brings so much laughter into our lives she’s a little spit fire. she’s 100 percent whatever she feels whatever she does she’s always at 100 percent.”

When Katherine and Jeff were going to have another baby, they were given an option to do IVF.  The genetic counselor would test the embryos to see if they had EVC and only implant those that don’t.

Jeff said the following,  “Given the blessing that Bella has been in our life we weren’t afraid, we knew the risk existed. But what is the risk? If it’s the risk of having another Bella we will take that! We love Bella. It is our opinion that Bella’s perfect. We wouldn’t trade Bella for a child that doesn’t have EVC simply because of the diagnosis, so we said “no we are not going to do that.”

Knowing what a joy Bella has been in their life, Katherine and Jeff decided to have another baby.  They knew there was a chance their second child could be born with EVC as well. They waited patiently for the 19 week ultrasound.  Katherine recalls “As soon as the measurements popped up on the screen for the arm and leg measurements, we knew that child had EVC.  It was a really emotional appointment with the ultrasound tech.”

“The tech was crying at the end of the appointment and were crying too.  We told her it’s okay, we have hope and we’ve seen great things happen so it’s not without hope.” Katherine continued saying.

When asked to describe EVC Katherine had this to say about it, “Ellis Van Creveld primarily affects bone growth..people with EVC are little people and they will always be small…They have an extra digit in their hands..as well as heart defects.”

She also said, “The reason there is a high lethality to it is due to the bone growth in of the rib cage.  If the rib cage doesn’t grow large enough to have sufficient lunch tissue to support life.”

Advice for Other Parents

Jeff gave great advice for other parents facing a lethal diagnosis. “My advice would let it play out, let God do his work…if somebody else has a diagnosis out there where the rib cage doesn’t look large enough to support life at a younger age, just recognize that it can grow and does grow.  At least in our case it did.”

One Day at a Time

With surgeries on their horizon, Katherine and Jeff try not to get too overwhelmed.  Katherine stated “I try no to live too much in the future because if I think about how i’m going to handle all of the situations that are going to present themselves I get overwhelmed…it’s so easy to get worked up and think this is impossible I can’t do it.  But what we’ve seen time and time again is you just do it. It works out and you figure it out.

“It’s usually not as hard as you imagine it’s going to be..there’s going to be certain challenges and changes to life and life isn’t going to look the same but you’re in for an awesome ride getting to watch these kids fight and surpass challenges and difficulties.  Seeing them just so full of life is such an awesome privilege you’re not going to regret giving them the chance to fight.”