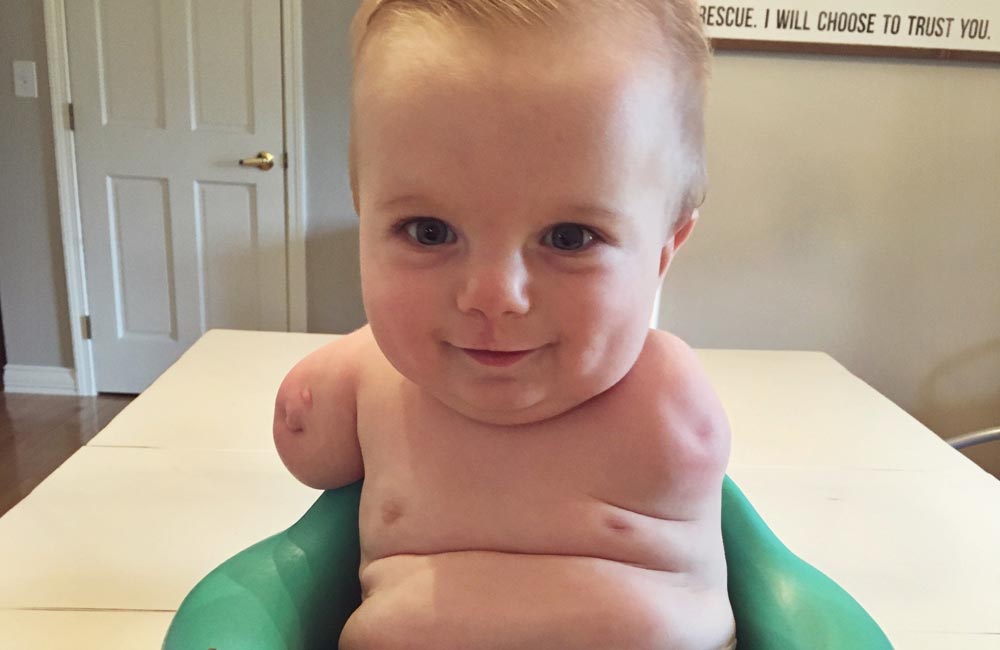 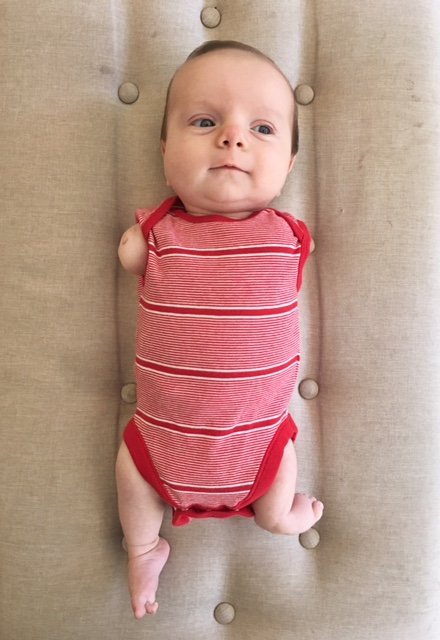 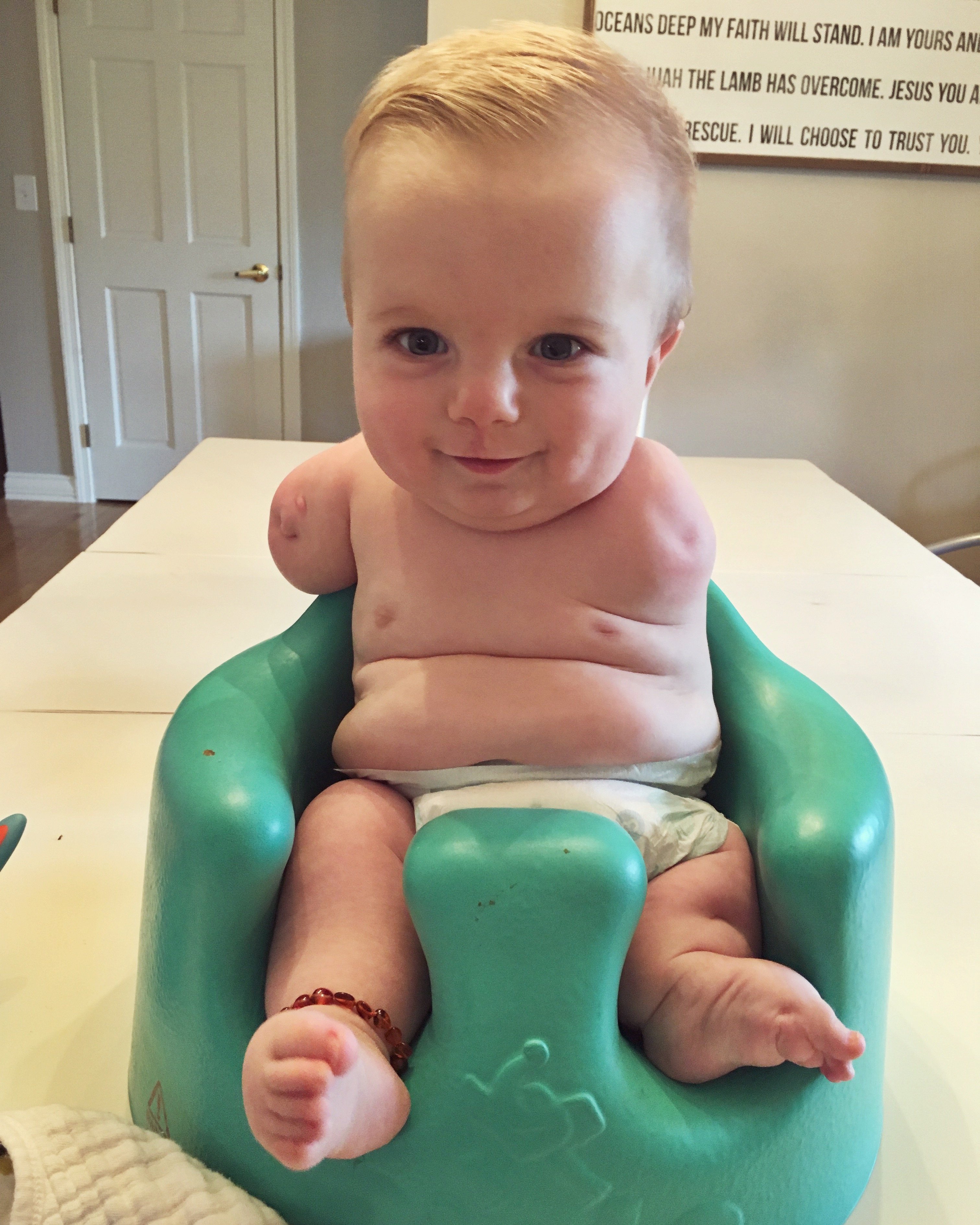 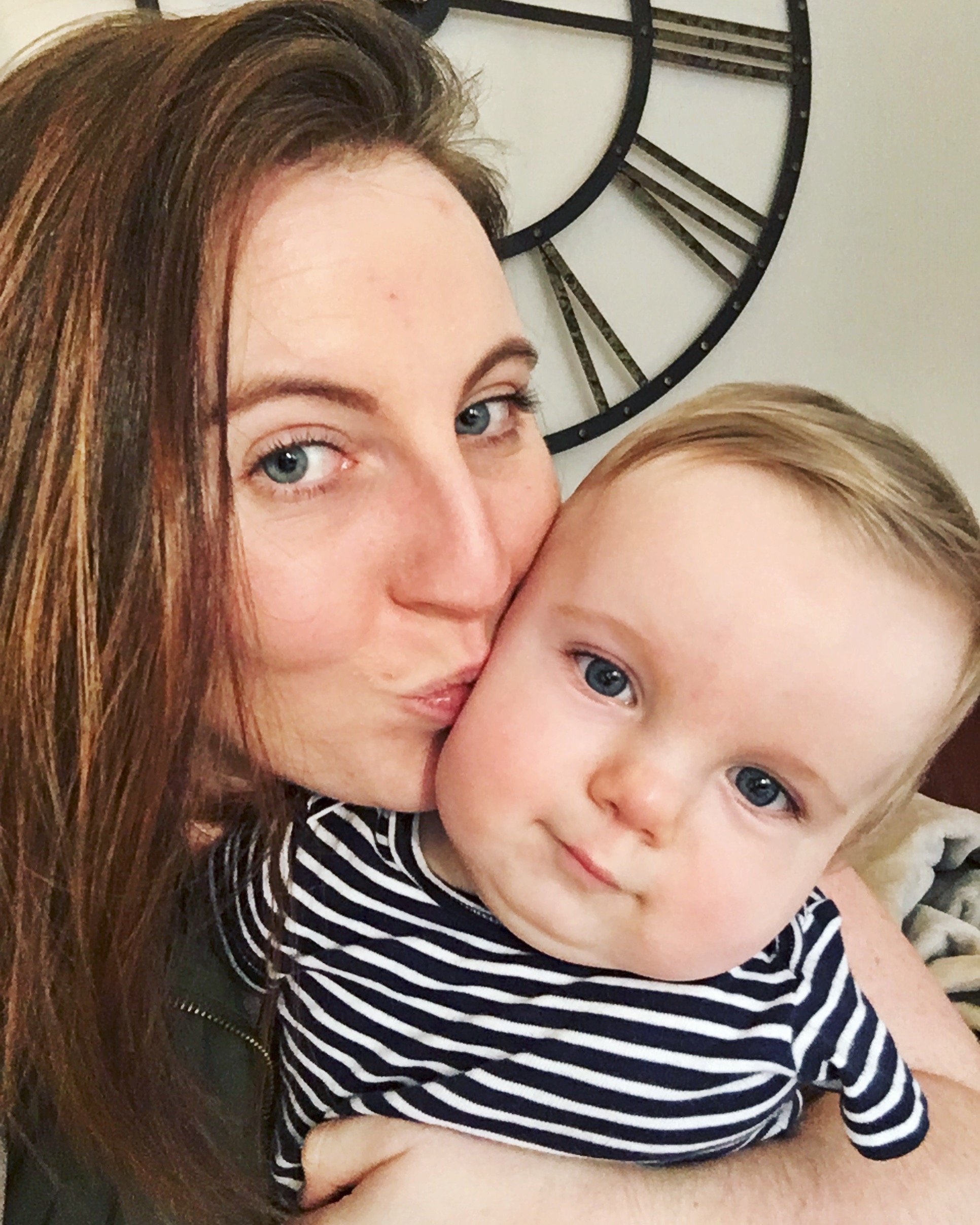 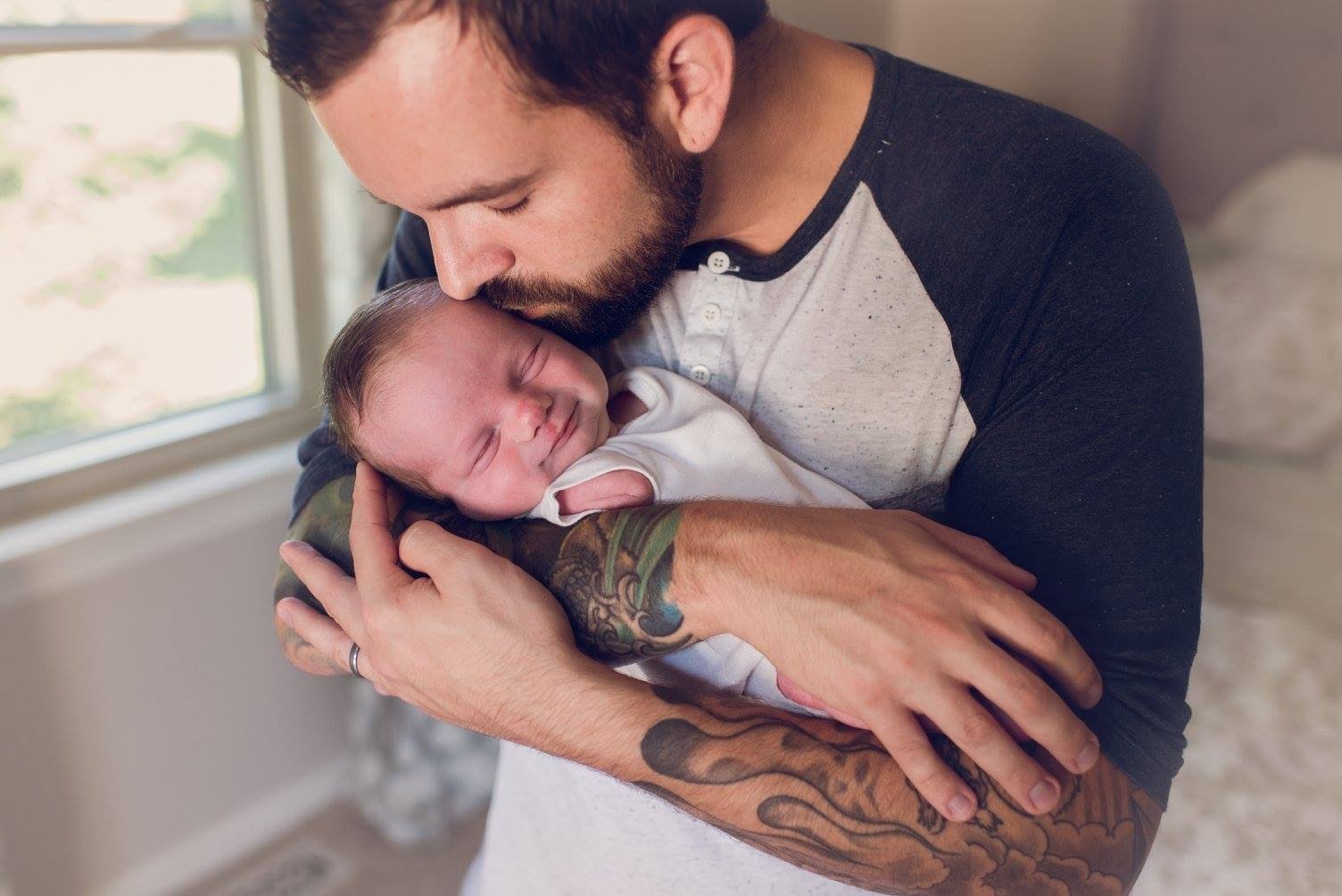 Throughout the second half of her pregnancy, Casey grieved the diagnosis of her future son.  Owen was diagnosed with a limb difference. Something Casey and her husband weren’t expecting.  Now 10 months later, they recognize the positive impact Owen has had on their lives.

Receiving the Best Gift Ever

Up until their 20-week ultrasound, Casey had a perfectly uneventful pregnancy.  She expected for the only news that day to be the gender of her baby. She recalled, “We knew that something was wrong as she (the sonographer) kept coming and going from the room.” Casey looked on the screen and noticed she couldn’t see her baby’s hands.

She loudly asked the sonographer, “Can you please just show me where his hands are? Please show me his hands.”  The sonographer was unable to locate his hands, which confirmed Casey’s instinct that something wasn’t right.

Medical staff went above and beyond

Casey’s doctor was not in the office that day but she was able to speak with them over the phone.  She informed Casey and her husband that their son had a limb difference. Not being familiar with a limb difference as extensive as Owen’s, she was unable to give a prognosis for the rest of Casey’s pregnancy.  “I just remember crumbling to the ground, feeling completely crippled in pain,” Casey said.

One of the biggest blessings of that day was the sonographer.  She knelt down on the floor next to Casey and held her hands. They cried together and she reassured Casey that everything was going to be okay.  “A lot of the other parts of that day escaped me because of the pain, but I will always remember the love that woman showed,” Casey said.

Casey and her husband were sent to a specialist that day to get more information about what to expect for the rest of the pregnancy and after birth.

C-section wasn’t in the plans

When she first discovered that she would deliver Owen via c-section, Casey said, “I was just really upset at the thought of having a c-section.  I had my thoughts and plans for a birth.” However, it ended up being a relief for Casey.

She felt that her doctor was a pillar of strength for her throughout the course of her pregnancy and encouraging to what Owen’s life would look like.  Casey said, “It was almost a relief when we found out that we were going to schedule this c-section, because that was my assurance that this woman who had walked me through what was probably the most difficult situation of my life was going to be with me to deliver my baby.”

Not noticing his differences

Casey described how she felt about meeting Owen.  She said, “I was really nervous..what if I meet him, and the only thing I can think about are his differences?”  To her surprise, when she saw Owen for the first time, she described him as “genuine perfection”.

Casey and her husband said to each other a day after he was born, “I don’t see anything but Owen; this is our baby, and everything is perfect with him, and he’s just the way that he is supposed to be.”

Casey described her biggest challenge with Owen was when she was pregnant.  She said, “I had to work through a lot of grief and a lot of sadness surrounding his diagnosis, and i think that had much more to do with my own heart that it had to do with Owen.”

Casey had several friends who were having normal babies and she wanted that normalcy to fit in with them.  Something she says was, “..a selfish mindset on my part, and I thought this would be such a burden.” Since his arrival, Casey realized how wrong she was, saying, “You will not feel this sadness once you have the opportunity to meet your child.”

“Owen is the best gift I’ve ever been given”

Understanding the amazing impact Owen has had on her life, Casey said she wants to be able to share how capable people with limb differences are.  “I felt like it was really difficult for me to find people to connect with or even find people with limb differences to the extent that Owen was going to be born with ..so I really feel like that is something that I’d want to share.”

10 months later, Casey looks back and wishes she would have known how great it was going to be.  She felt like it would have helped her be in a better place for the second half of her pregnancy.  She said, “I wouldn’t change it for anything. Owen is the best gift I’ve ever been given.”