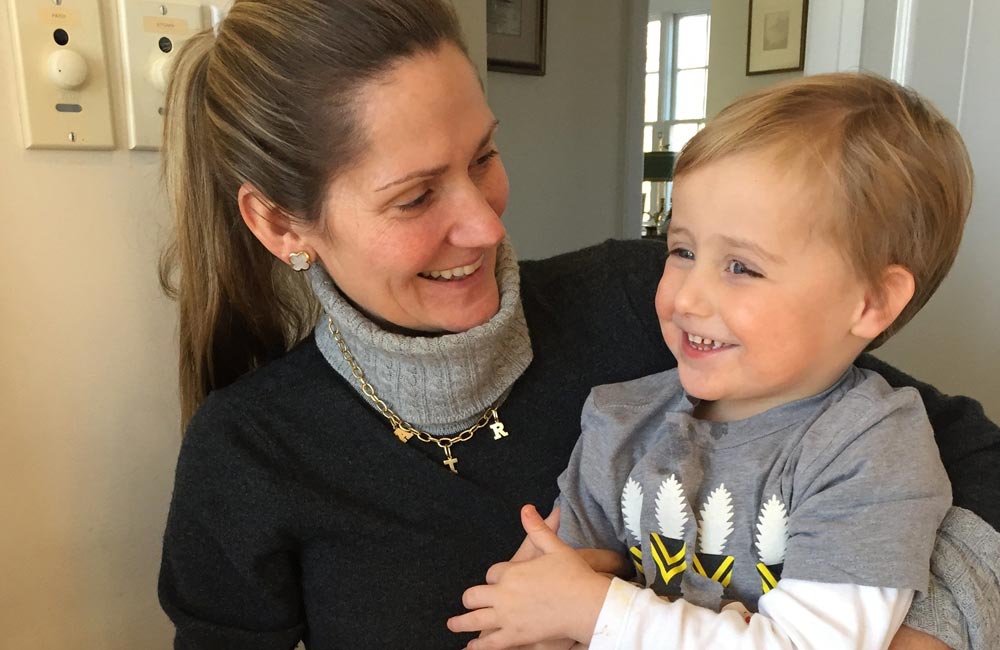 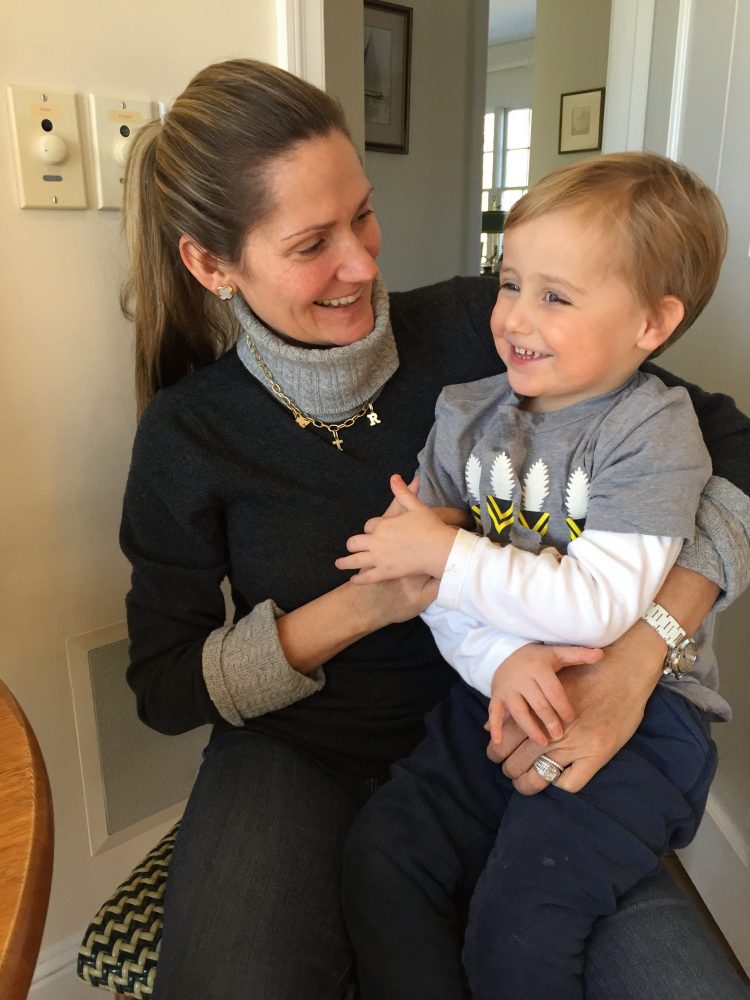 For years Genie and her husband were told their son, Roland, had Norman syndrome.  To their surprise, Roland has ADNP syndrome. A rare neuro-developmental disorder that affects several different systems of the body.

In utero testing reveals nothing

The results came back negative, so Genie and her husband were expecting Roland to be born typical.  ADNP was not one of the autism related disorders the testing screened for. It was not discovered until the year Roland was born.

When Genie first brought Roland home, he was having difficulties latching during breast-feeding.  Genie took him to an ENT who mentioned that he had never seen a kid with such narrow nasal passages and narrow ear canals.  Not suspecting anything else was wrong, they weren’t too alarmed by it.

Roland was able to meet his developmental milestones until 12-15 months.  However, there were several red flags that made Genie suspicious. Roland wasn’t making eye contact, one of his eyelids was droopy, lack of sleep, and early teeth development.

Unable to connect the dots

Genie said, “Roland was meeting the standards for a state evaluation. When he was being evaluated, they weren’t really seeing the red flags..they are only seeing a snippet for about an hour to an hour and a half; they are not seeing the whole child and the whole picture.”

She continued saying, “A lot of strange things were occurring, but we couldn’t connect the dots.  That led us to want to explore more, talk more with our team at Weill Cornell and really get to the bottom of it, and that’s what brought us to further testing.”

Finding out your child’s diagnosis

Finally in August of 2016 Roland was diagnosed with ADNP pathogenic gene mutation.  Genie said, “When we found out there was actually something significantly wrong with him, it came as a shock, but it also answered many questions, and it was a relief to finally find out the truth.”

Even though they had a diagnosis, their doctor wasn’t very familiar with ADNP.  They were encouraged to reach out to the head of the ADNP Foundation. Sandra, who we interviewed about her son.  At the time of Roland’s diagnosis, there were only 54 others diagnosed with ADNP.

Facing the day-to-day reality of your child’s diagnosis

There are moments that are challenging in public when you’re faced with talking about your day-to-day reality with your child.”

Genie was able to share the joys her family has had with Roland.  She said, “Lots of joys, huge amounts of joys. He is a really, really happy child with a lot of giggles.  He loves water play..he enjoys being part of a group. He is particularly good with adults..he enjoys music, he enjoys swimming and he loves the ocean.”

She continued saying, “..his personality is bubbly, giggly, and happy.  So he’s really easy to be around and really enjoyable to take on activities and to do things with.”

Genie’s seven-year-old daughter introduced her family to Starfish day.  Genie shared a touching story of allowing children with disabilities to go at their own pace.  She said, “One night we asked everyone to predict when Roland is going to speak. My father was saying, ‘Thanksgiving’, my mom said, ‘Christmas’, I said, ‘my birthday’, his siblings were saying all different dates.

His seven-year-old sister who obviously was a couple of years younger at that point, said, ‘On Starfish Day.’ We all looked at her and asked. ‘What’s Starfish Day?’ She said, ‘When he’s ready.’  That shows that she new innately as his sister and as growing up with him that something was wrong, and it was her way of telling us to calm down, he’s going to speak when he is ready.”

She finished by saying, “I would advise all parents with kids who have really rare syndromes who are really challenged every day to wake up and decide to celebrate their child’s Starfish Day.”