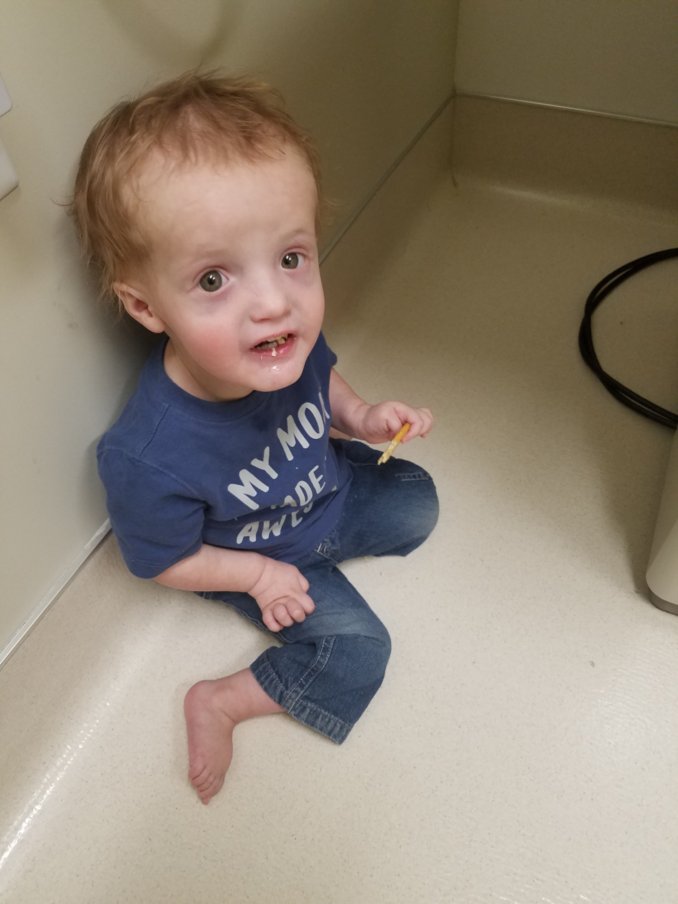 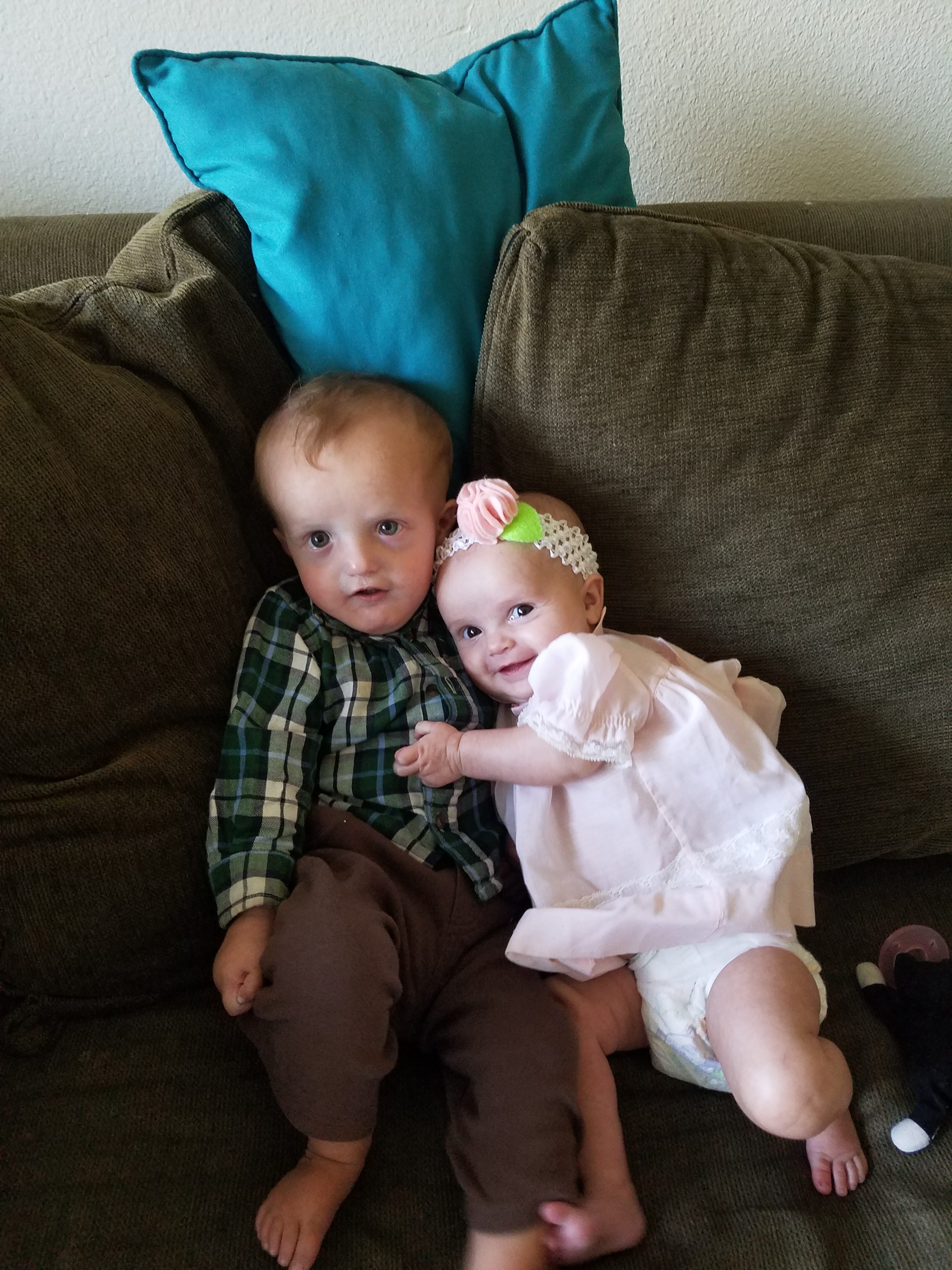 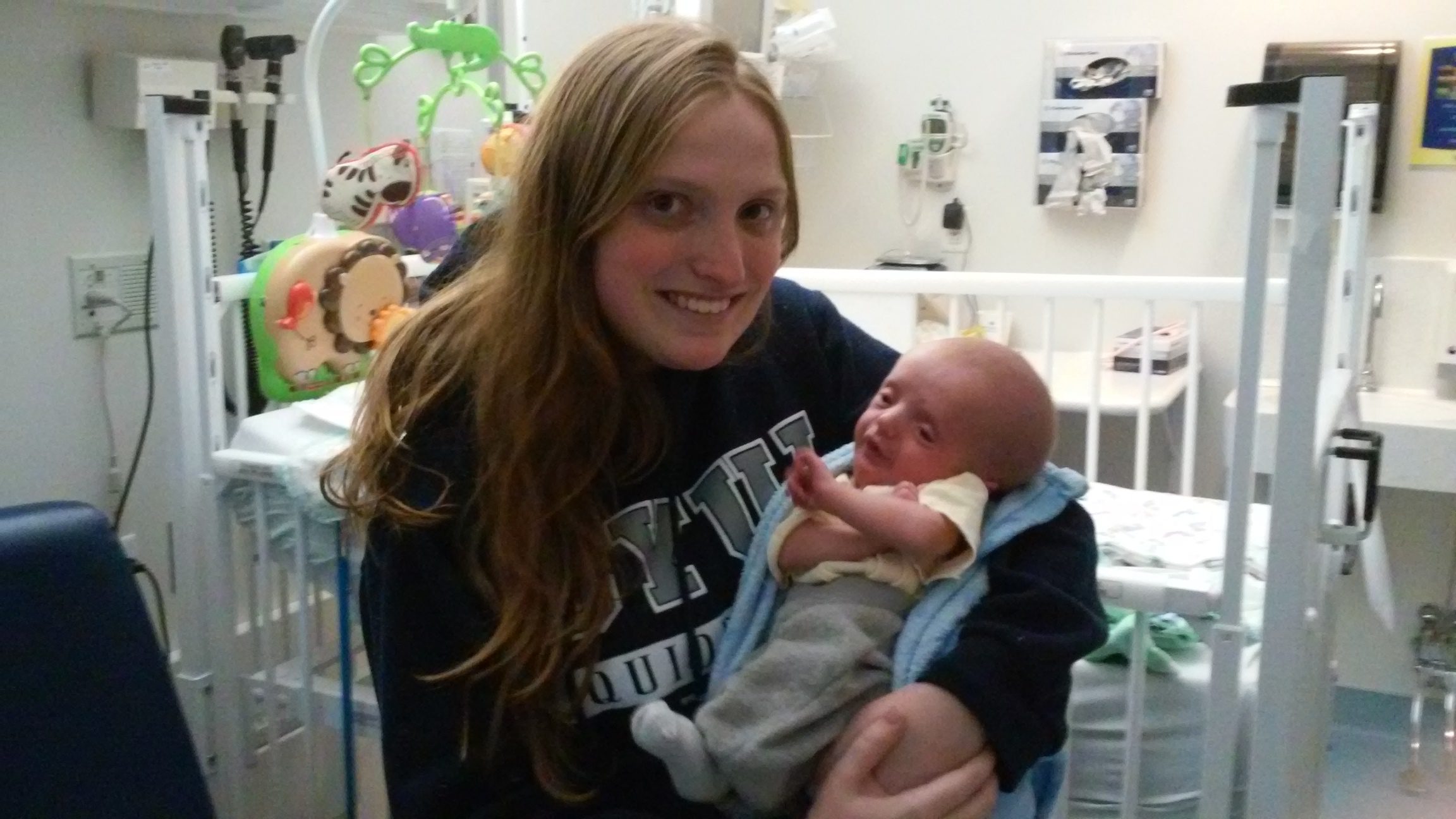 Morgan and Rikki have a beautiful boy named Landon, he is 1 of 10 people in the world who share the same condition as him.  He is proving doctors wrong and is the sweetest addition to their family.

Living Day to Day with a Rare Disability

Nothing was Wrong at First

When Landon was born, his parents had no idea he had any complications, Morgan then shared this “He was life-flighted at 6 weeks and we were told that he had only a 75% chance to live.”  Doctors explained that they would most likely be in the hospital for several months and that Landon would need a heart transplant.

He shocked doctors when he left the hospital in a week and still has not had a heart transplant.

When Landon was two-and-a-half he received his official diagnosis.  Morgan also talked about the other symptoms related to his condition.  She said, “One issue is a problem with his heart. It’s called left ventricular noncompaction dilated cardiomyopathy, and it causes heart failure.”

Rikki recalled “About every six weeks he would have something else that went wrong.  We kept going to the hospital and they were trying to find the underlying cause. For a long time they couldn’t.”

“The exhume sequencing found his chromosome issue..the undiagnosed program at Primary Children’s gave us all the medical information out there about this NONO deletion..a total of four articles.” Morgan added

Adjusting to Life with Landon

“The first year was exceptionally challenging, he just had a lot of needs..the hardest part was a year plus of a feeding tube.  The therapy to try and wean him off of the feeding tube is not easy. For him, reaching any milestone is a lot more work than it is for a normal kid.”  Morgan said.

Rikki talked about Landon’s speech regression saying, “he will wake up one morning and all of his words are hone, he can’t say any words whatsoever..that would happen on a very regular basis..so we’d have to start from ground zero, trying to teach him again how to say momma, to say dada.”

Even when Landon is being poked and prodded Rikki says, “He is the sweetest kid, every he meets just wants to come and sit with him..he’s had 7 teams of doctors…trying to figure out what was going on.  He would just smile and laugh and is just happy as can be.”

Having an extremely rare diagnosis comes with more challenges than just the unknown.  Morgan talked about what a resource it was to find other parents in her similar situation.  Saying, “there’s a Facebook ground, I think there are 5 of us who have this NONO deletion. We are each other’s best resources.”

“The doctors really can’t do much for us because no one really knows about this diagnosis.  So the information we can provide each other is very important.”

“Don’t lose hope, and keep the big picture in mind..just take one day at a time.. Just focus on what you’re dealing with today and the situations at have today and tomorrow.” Morgan said.

Rikki added, “Enjoy the happy times, even the little things..it’s hard and life is rough, but imagine being the toddler.  He is the one who has everything going on with him. He has people poking and prodding him, if they can he happy, be happy with them.”