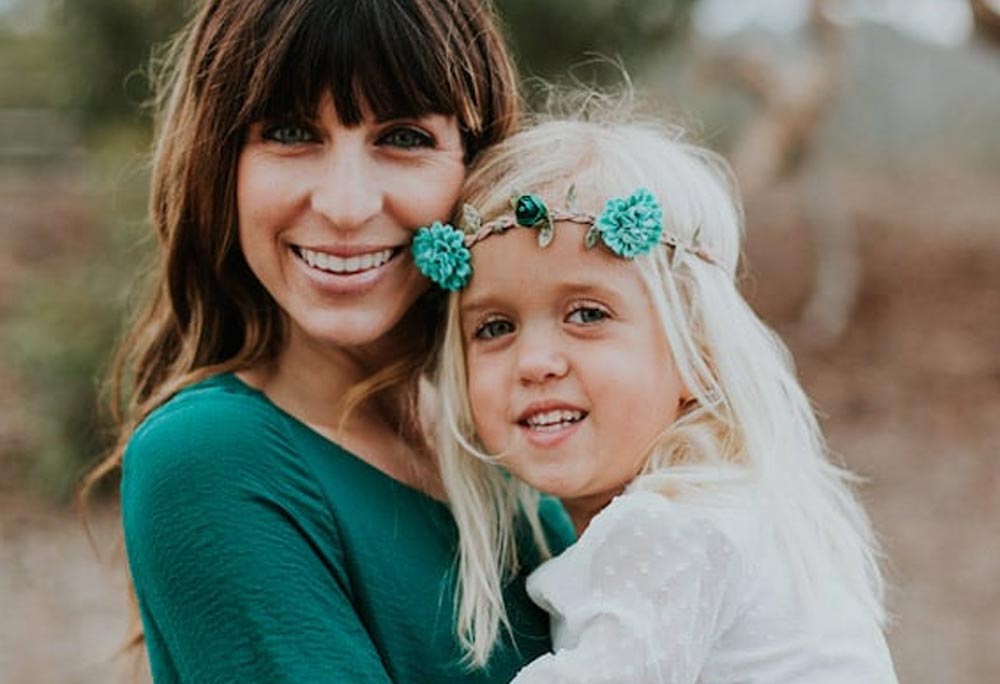 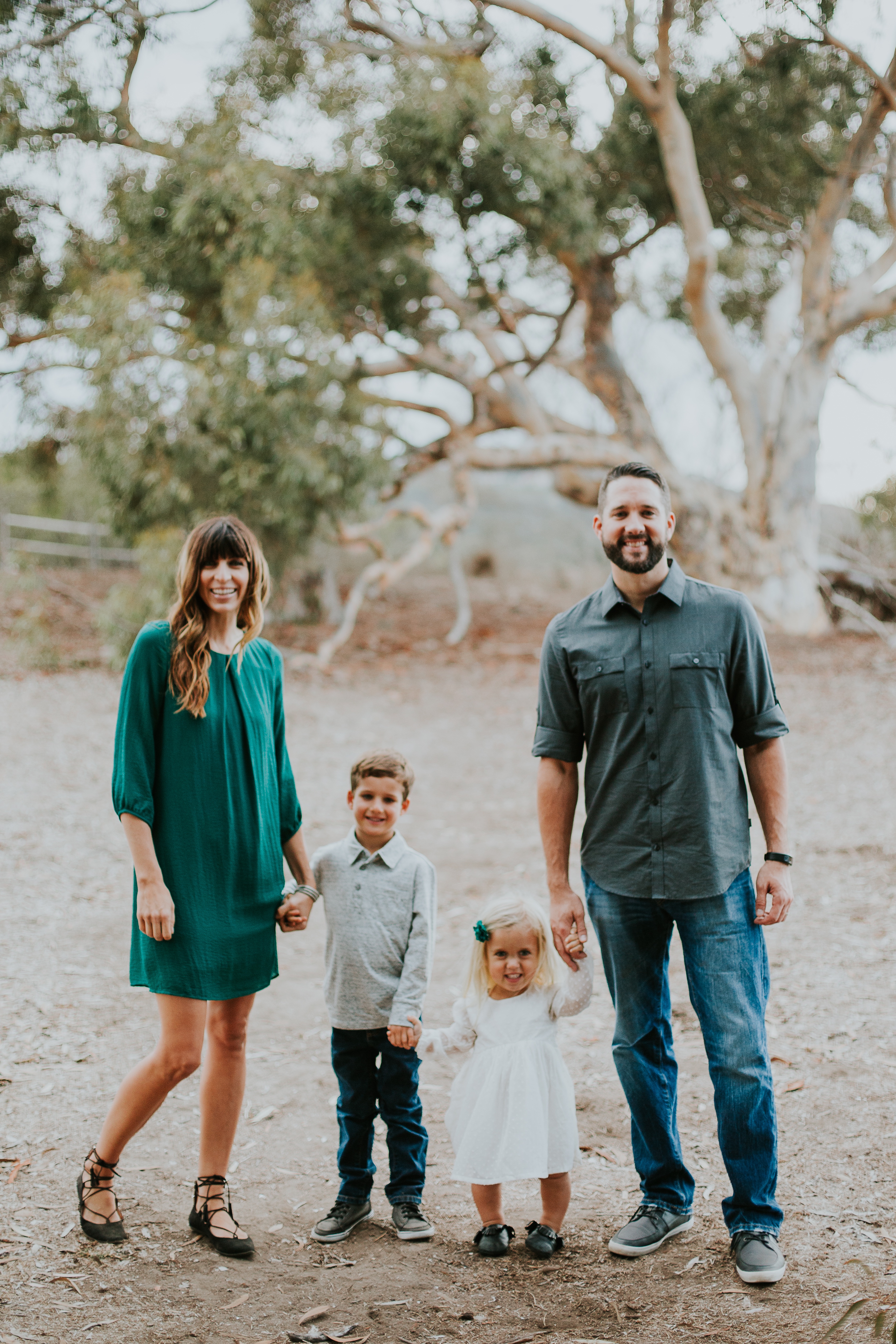 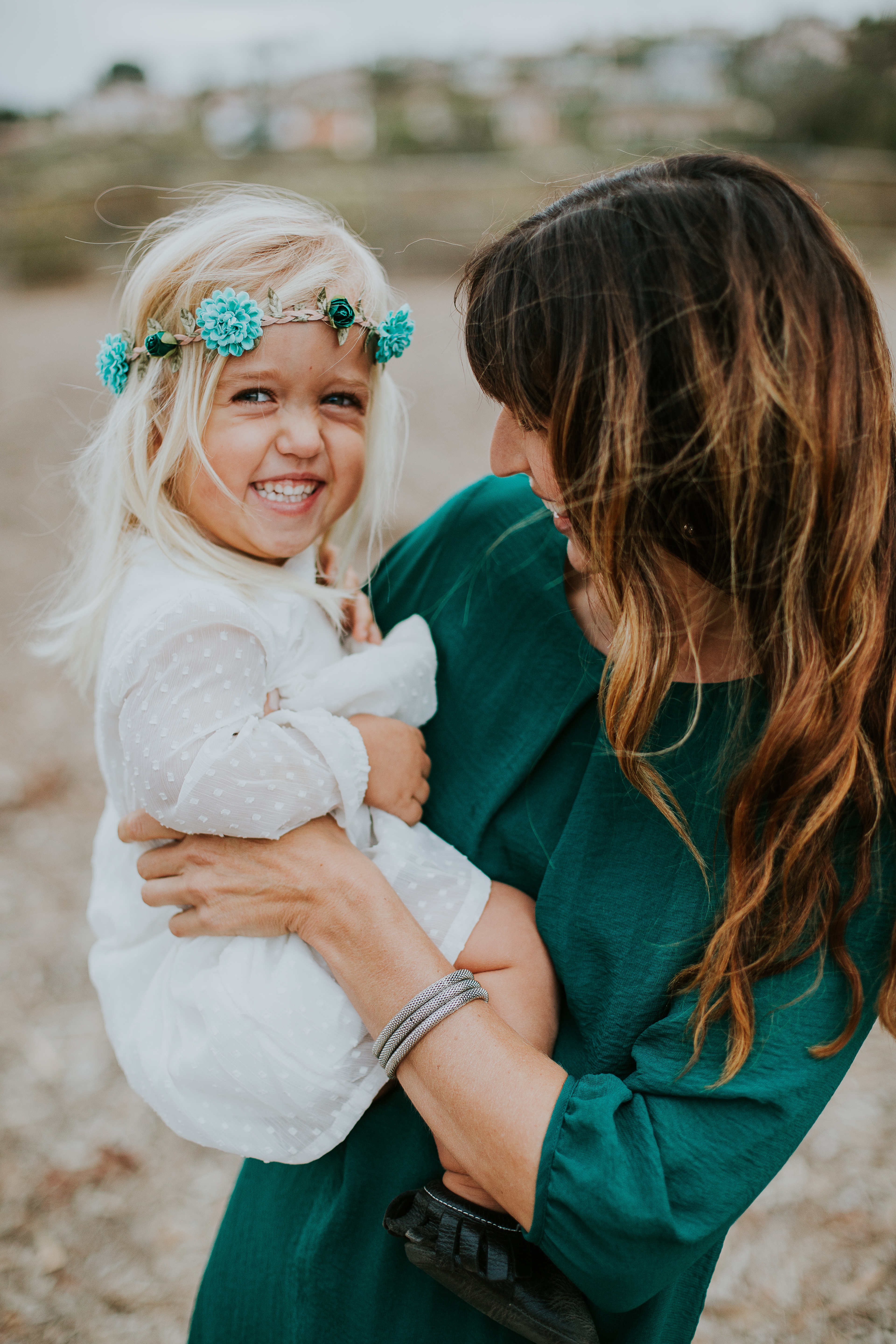 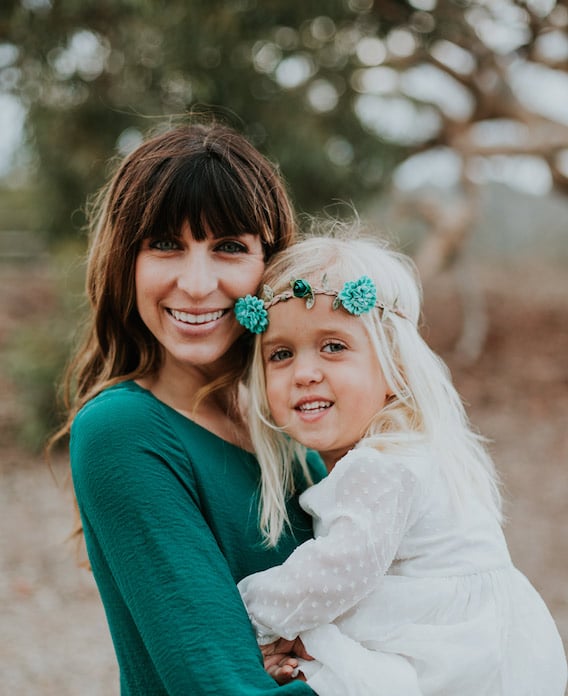 When doctors first told Leslie that her daughter was measuring small, she didn’t put too much thought into it.  She was told the same thing with her son, who was born perfectly healthy. However, after seeing a different doctor, he told her that her daughter would be born with achondroplasia, a form of dwarfism.  Leslie shared her struggles with coming to term with the diagnosis and now 4 years later, what a blessing Lilah is.

Devastation Turns to Happiness and Joy

With her first pregnancy, Leslie was told that her son was measuring really small.  They were concerned that he had IUGR or intrauterine growth restriction. He was monitored very closely and when he was born, they said, “Oh, we were wrong. He is perfectly fine and healthy.”

During the pregnancy of Lilah, Leslie was told the same thing.  She said, “..they started telling me the same thing around the same time, ‘She’s looking small, your measurements are a little off, you’re measuring small’..and so forth, and I literally just blew it off.

Finding out your daughter has achondroplasia

They recommended that she do some stress tests and some additional ultrasounds.  In the meantime, they moved and switched doctors. She said, “So we went to my new doctor, so we did the ultrasound and the ultrasound tech took a very long time..I, at the time, was just really annoyed because my two-year-old was running around and she was taking a really long time.”

When her ultrasound was finished, her doctor sat her down, placed a box of tissues near her and told her, “Leslie, I think your daughter is going to be born with dwarfism.”  Knowing her history with her first pregnancy. She tried to explain that he was wrong. Mid-sentence he told her, “I’m 99% sure.”

Fear of the unknown

“I really was afraid because I just didn’t know much about it.  It was a huge unknown for me, and fear of the unknown, you know there’s always questions and you worry about what you don’t know.”  Leslie said. Leslie and her husband started wondering about what Lilah’s life would look like.

They were concerned about her quality of life, if she would survive birth, or if she would get bullied.  She said, “..the biggest emotion I had right away was just fear. I was really scared, it was really just a dark day for us, we cried a lot.  We were really emotional and just frightened for our daughter.”

The morning of her planned C-section it was the first snowfall of the year, Leslie said, “..so we woke up to all of this snow, and it was just like everyone’s blessing being poured down on us.  It was so surreal.” The delivery of Lilah went better than anticipated. They thought Lilah was going to be born under five pounds and would have to spend time in the NICU. Lilah was born weighing almost six pounds and was able to avoid a NICU stay.

While recalling the details of her birth to her mom, Leslie said, “You know mom, I knew everything was going to be okay when I saw all of the nurses smiling, they were all smiling..That day we were very blessed and there were so many more souls in that room than just those nurses, and it was an incredible day.”

There are 200 different forms of dwarfism, achondroplasia is a genetic condition that affects the growth of the bone in the cartilage of the growth plate.  Some of the symptoms related to achondroplasia are: shortened arms and legs, large head size, bowed lower legs, flat feet, poor muscle tone and loose joints, and delayed developmental milestones.

An official diagnosis for achondroplasia can only be done by genetic testing.  During her pregnancy, Leslie opted out for an amniocentesis. When Lilah was born, she was tested and officially diagnosed with achondroplasia.

Fear of what other people thought

In the four years that Lilah has been alive, Leslie described the hardest part of taking care of her was the six weeks before she was born.  Both her husband and her feared the social implications of having a child with a disability would bring. They worried that people would either judge them or feel sorry for them.

She said, “..that was the hardest process of shedding those fears and getting rid of all the anxiety that came along with having a child with this diagnosis..and so we went from being discouraged and frustrated and asking, ‘Why us?’..to a place of, ‘Wow, like we feel honored that God chose us to get to walk this journey.’”

Story is shared far and wide

Before Lilah was born, Leslie started a blog to share their journey.  Through this blog Leslie was able to be honest and share the difficulties in coming to terms with Lilah’s diagnosis.  Since sharing their journey, Leslie said, “..it was unbelievable the support and the encouragement, and just this huge village formed around us that I didn’t know we would need, but we would desperately need.”

In sharing her story, Leslie has been asked several times from other moms with a similar diagnosis.  She said, “I first ask about the diagnosis.” This determines what type of advice Leslie will give. If it is a lethal form of dwarfism, she helps the moms with ideas to preserve the memories of their child and just enjoy the pregnancy and find peace with the diagnosis.  If the diagnosis is similar to Lilia’s, she said, “I’m thrilled because the prognosis and outlook is wonderful, so I’m happy for them..I talk a lot about hope and just how mommas ahead of me in this journey told me that everything is going to be okay.”