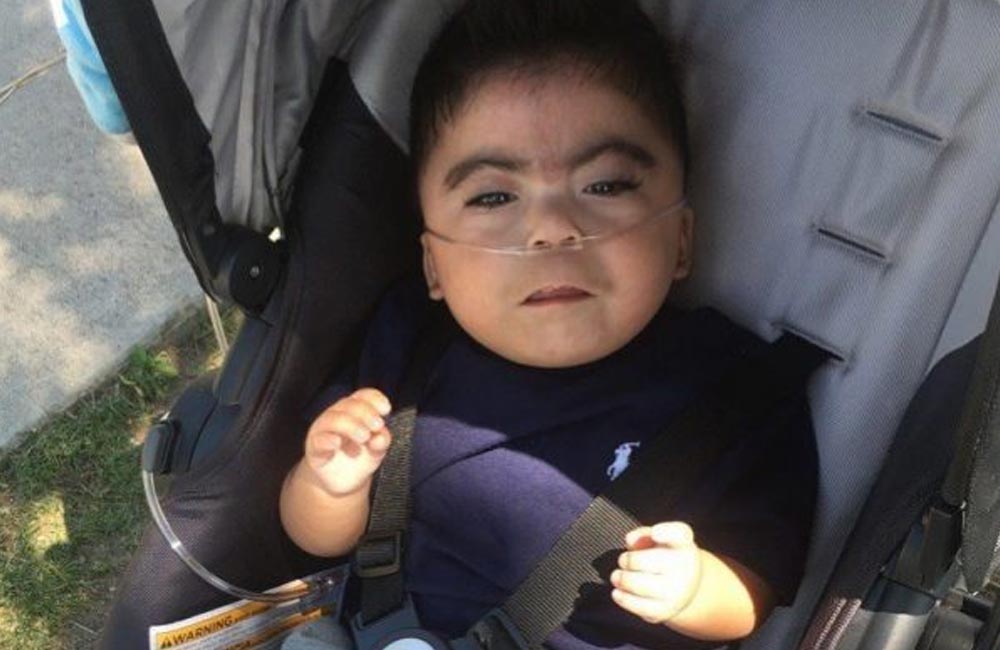 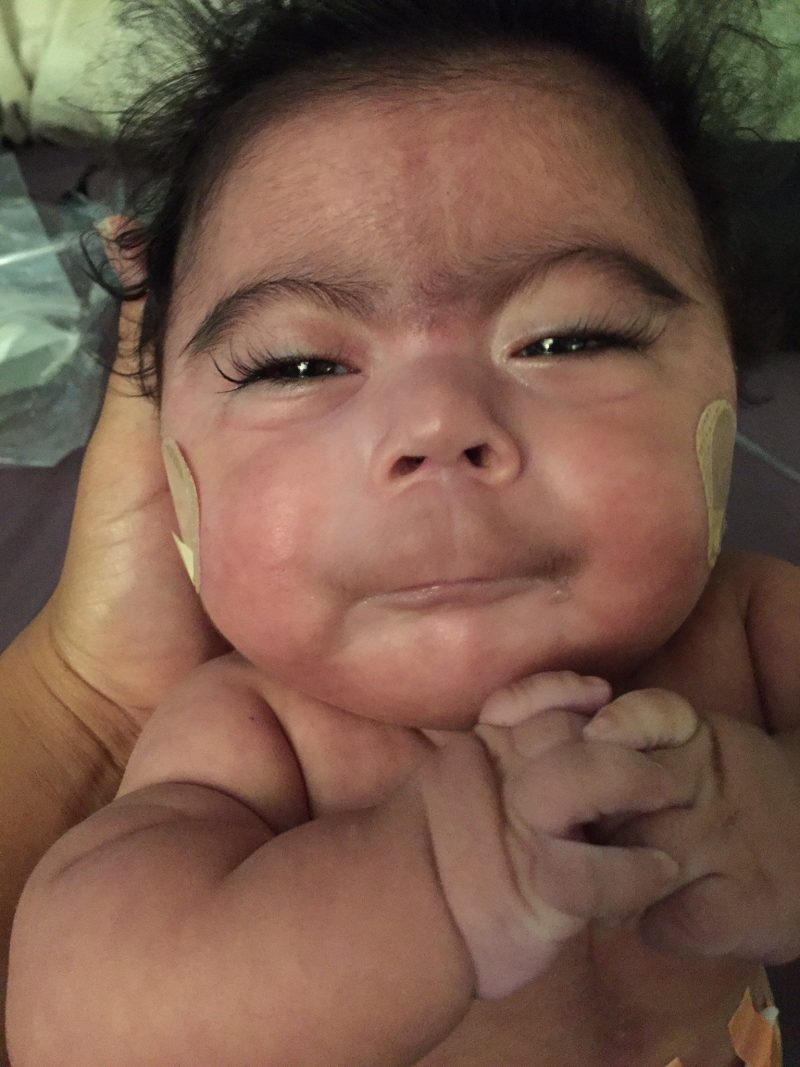 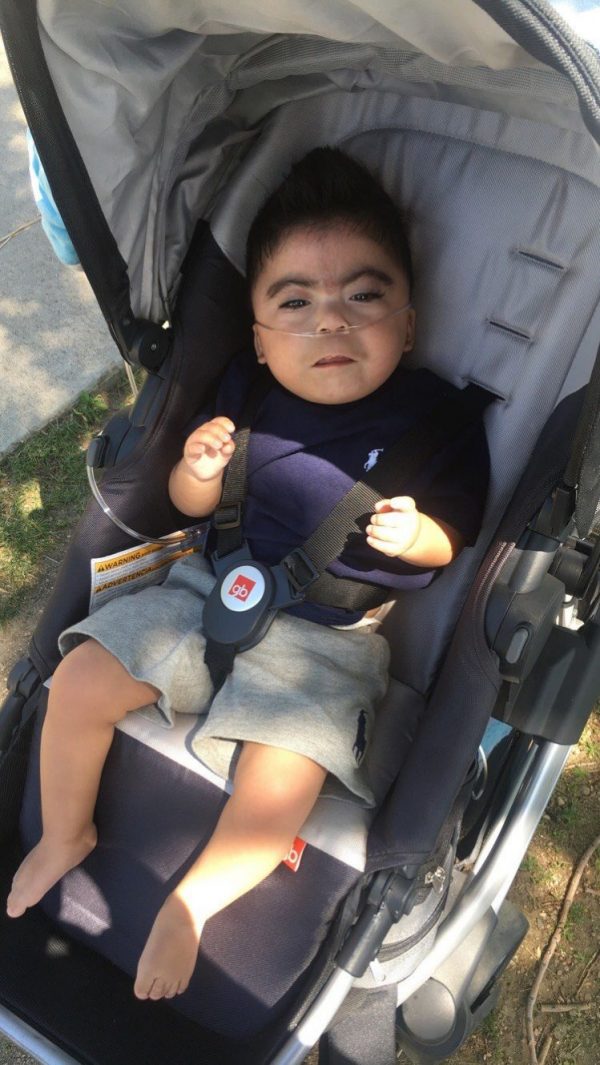 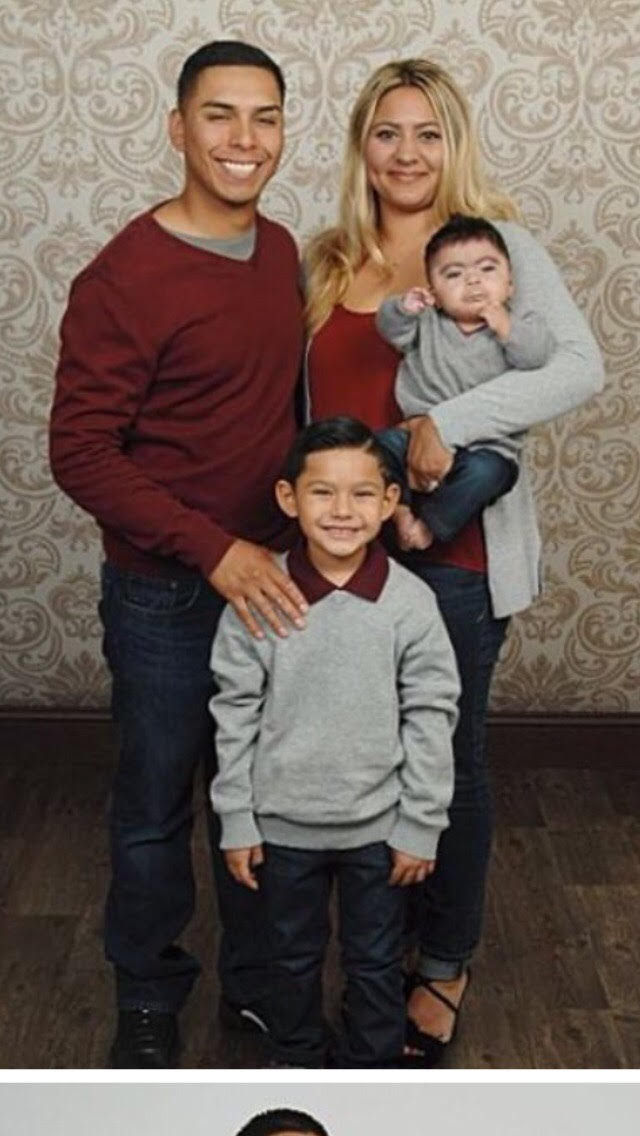 During her pregnancy, Lauricia had several indications that her son, Zacchaeus, would be born with some abnormalities.  After birth, Zacchaeus was diagnosed with Cornelia de Lange syndrome, a rare gene mutation. Lauricia and her family have been blessed to have Zacchaeus in their lives.

Finding Joy in Uncertainty Associated With a Rare Diagnosis

Knowing something is wrong with your child

At first, Lauricia was told that her baby was measuring a little smaller than usual.  However, as the pregnancy progressed, doctor’s noticed other abnormalities. Lauricia recalls, “Fast forwards to our anatomy scan at 20 weeks..they were seeing many abnormalities.  The biggest thing was his slow growth..He had micrognathia, which is an undersized jaw.” Lauricia was then referred to a maternal fetal medicine to undergo further testing.

“We had an amniocentesis, a chromosome analysis and a microarray, and surprisingly, all those tests came back completely normal.” Lauricia said.  From there, they were sent to a children’s hospital and had a full body extremity MRI done. The doctor performing the MRI said, “Your son has abnormally long eyelashes for his gestational age.  I suspect he may have this syndrome called Cornelia de Lange syndrome.”

It wasn’t until he was born that the diagnosis was clinically confirmed and then six weeks later he was officially diagnosed with Cornelia de Lange syndrome.

Cornelia de Lange syndrome is a developmental disorder that affects many parts of the body.  The severity ranges from mild to severe. Some of the characteristics associated with Cornelia de Lange syndrome are: slow growth, intellectual disability, abnormalities of bones in the arms, hands, and fingers, distinctive facial features such as arched eyebrows, low set ears, small teeth, small nose.

Zacchaeus has many of these characteristics including a unibrow, very long eyelashes, small fingers and toes, cleft palate and a heart condition.

Requiring many surgeries at a young age

When Zacchaeus was five months old he had open heart surgery to repair his VSD, while it helped, there is still some leakage and he will have to have another surgery at some point. He also had to have a surgery for a G-tube to help with his nutrition.  Lauricia mentioned that Zacchaeus was born with an undersized jaw. This combined with his cleft palate have made it very difficult for Zacchaeus to eat without the assistance of a G-tube.

The third surgery Zacchaeus had was a mandibular distraction.  Lauricia explained, “That moved his jaw forward to open his airway so his sleep apnea could potentially be resolved and eating could get better for him.”

There are many other surgeries that Zacchaeus will require.  Lauricia explained that they are taking a break from surgeries and plan to do more in a year.  Their ultimate goal with the remaining surgeries is to have Zacchaeus’ G-tube removed and to be able to receive nutrition orally.

“..the joys are never ending.  He’s awesome. He has taught us so much about perseverance.  I think one of the biggest joys we’ve gotten out of him…is that he’s brought my family so close together..our siblings, grandparents, aunts, uncles and everybody.”  Lauricia said. Having that strong support system is something that Lauricia attributes to helping her deal with the initial shock of Zacchaeus’ diagnosis.

Cornelia de Lange syndrome is rare, and unfortunately, little is known about the details of the syndrome.  Lauricia said, “We don’t know entirely his prognosis, but it has been such a joy to learn and accept every single phase of development in his journey.  It has been amazing to just enjoy that with him, include ourselves and be there with him to support him.”

Using your resources that are available

The added later, “..there is so much support out there.  Even parent to parent, many doctors, many clinics and many resources that you can use that can help you be strong enough to do it.  It is definitely worth it, and I would never advise someone to terminate a pregnancy because these children are the biggest blessings, and they will give you all the strength you need.”