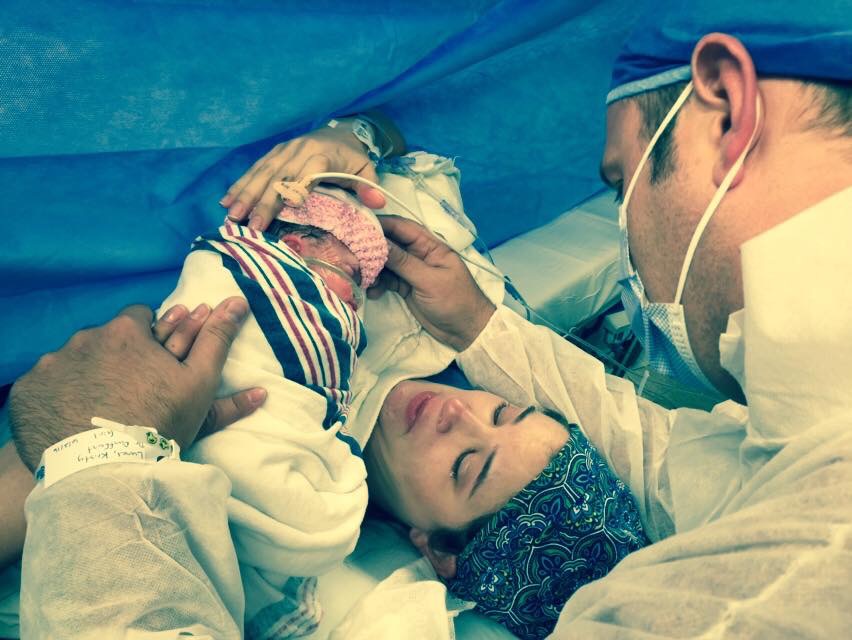 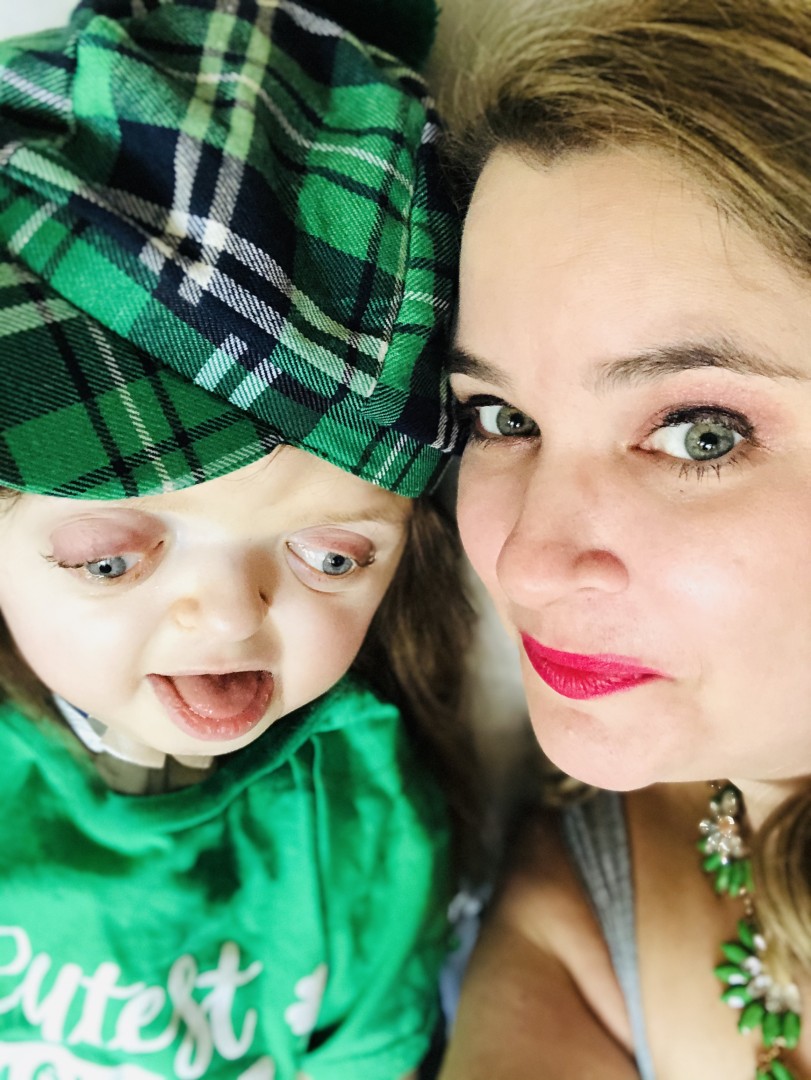 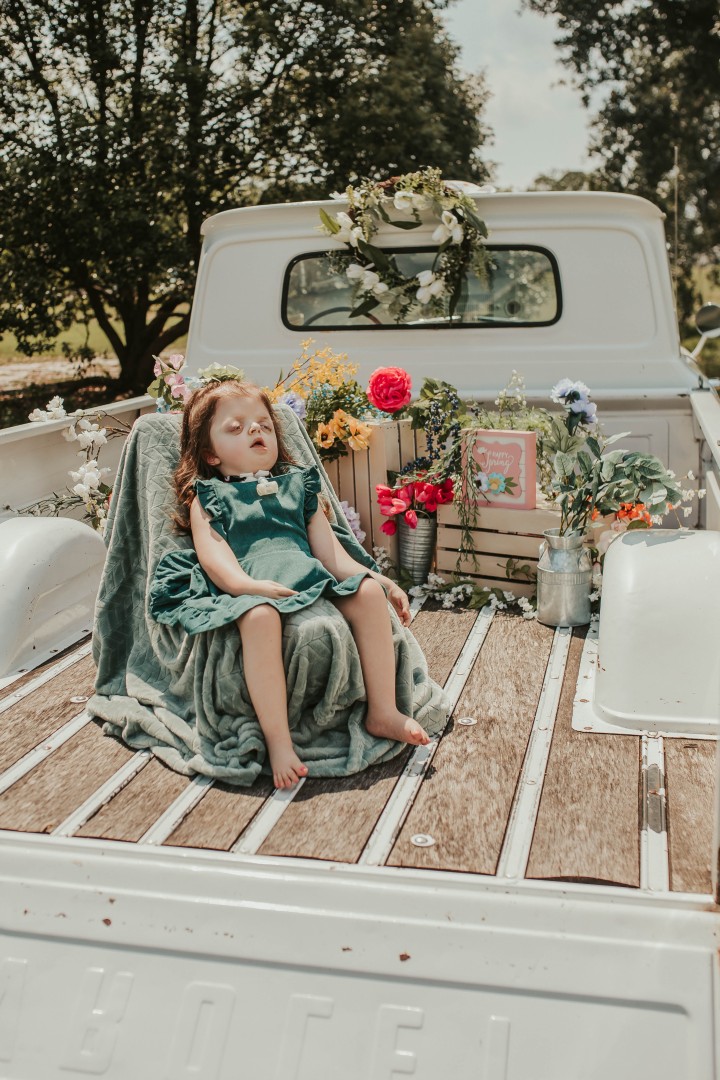 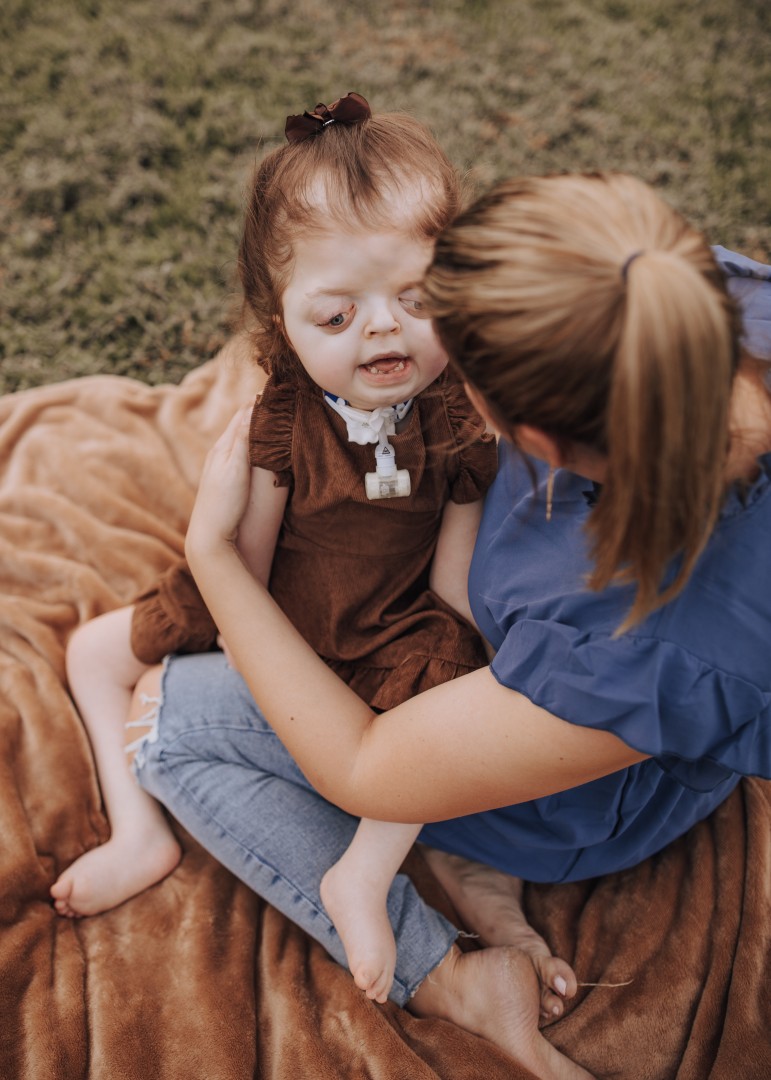 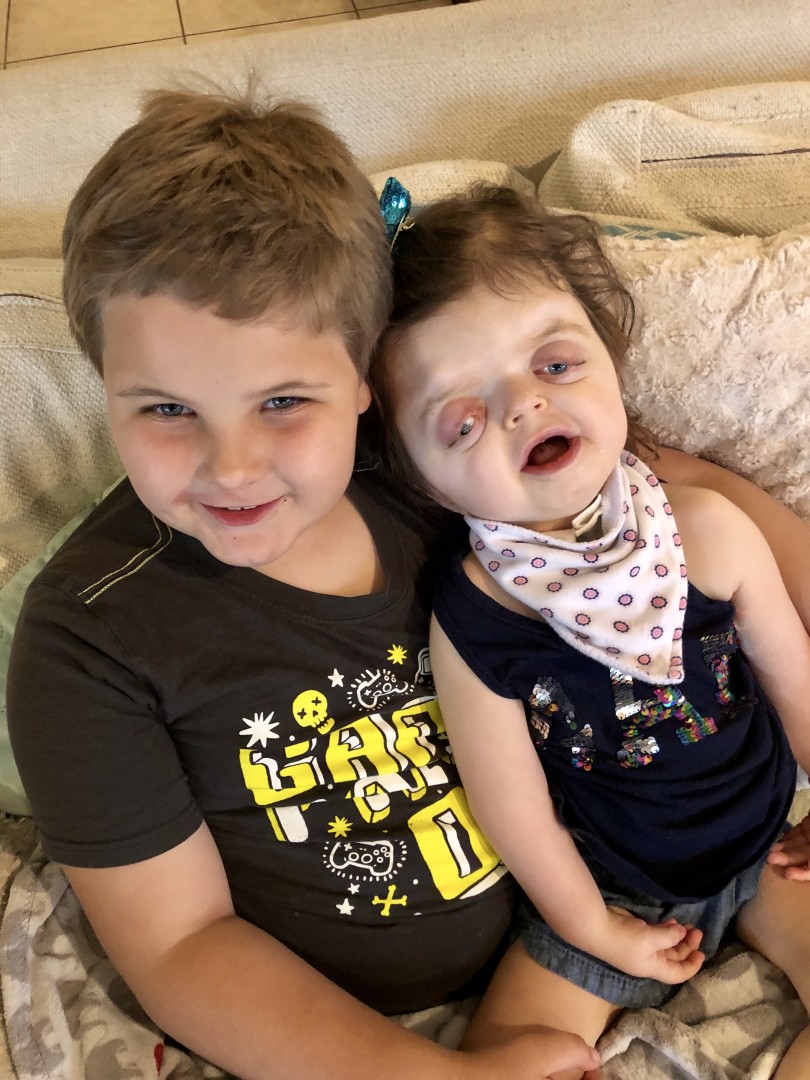 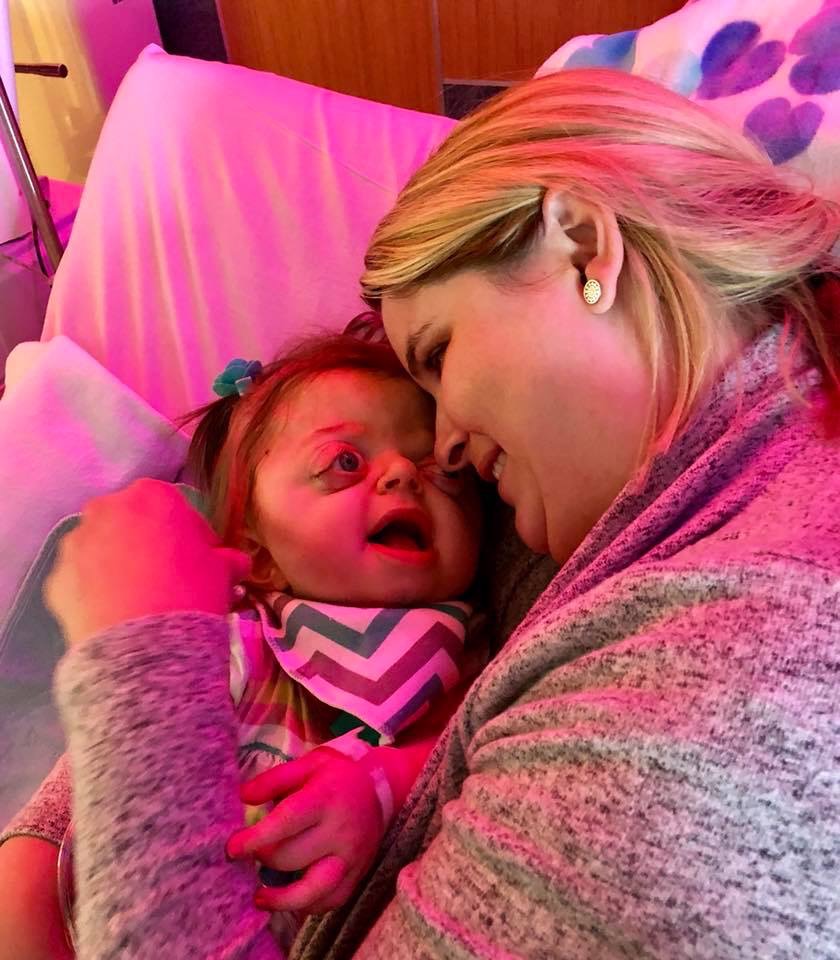 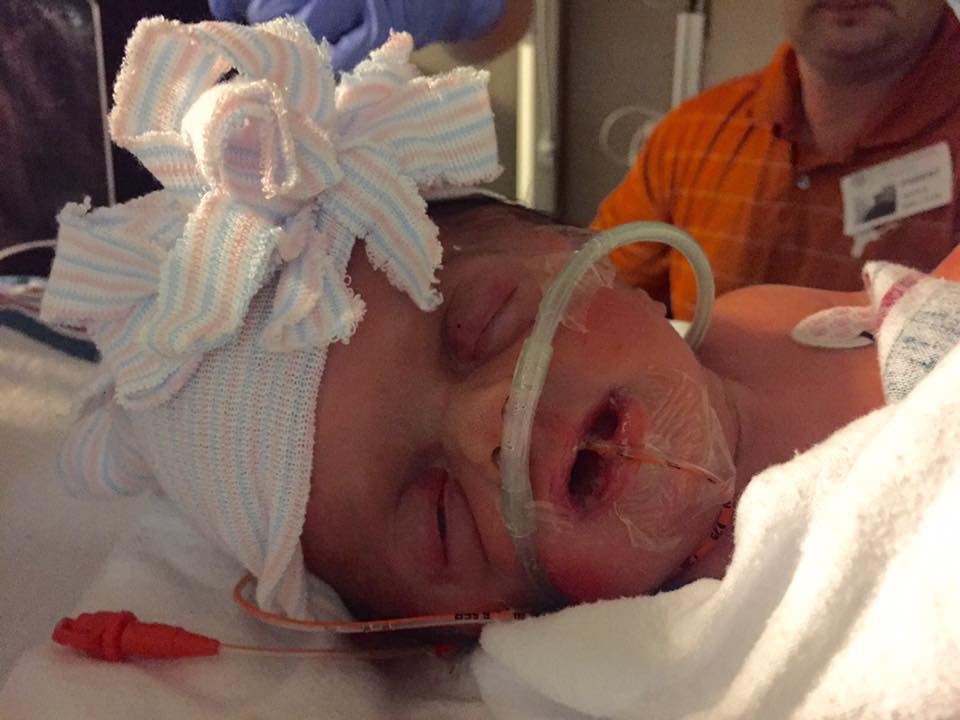 Kristy and Andrew shared their journey with their daughter Hadley, who has Pfeiffer syndrome.  They found out in utero something was wrong and were candid about their worries and stress.  When Hadley was born all of that changed.

During her 20 week anatomy scan, Kristy was told there were some things that were abnormal with her baby.  At the time, Kristy didn’t think much about it.  She recalled, “we didn’t really think anything of it. I should have because another ultrasound tech came in and did the measurements also, but I didn’t”

After being referred to a maternal fetal specialist, Kristy realized there was something wrong.  She said, “Things just started unfolding.  They didn’t know what it was, they just knew that something was very wrong.  So that was terrifying.”

With the help of a second specialist and some tests, they were finally given a diagnosis of Pfeiffer syndrome. After receiving a diagnosis, Kristy and her husband Andrew worried about what life would be like for their daughter.

Pfeiffer syndrome is a genetic disorder that causes abnormalities of the skull, face and limbs.

While in the waiting room at a doctors office Kristy has received nasty comments such as, “DId you know she was going to be born like that?”  Andrew said, “I’ve been asked point blank in a therapy office by another parent about if we were given the option to abort.”

He added “It’s pretty invasive, and it is a snap judgment, and you look at the value of a life.  They don’t know my story at that point.”

Surrounded by Love and Support

Hadley now is total care, this means that she requires help performing everyday tasks both big and small.  Despite this Kristy said, “I love having a girl.  She is just so sweet, always so sweet and smiley and I feel like she knows who we are and gets excited.  She knows her brothers, she loves her dog, It’s not hard to find simple things that are just adorable about her.”

Her brothers joined in the interview and shared their perspective on Hadley.  Oliver shared, “She is five and she likes to watch TV and she likes sleeping.  She is pretty ordinary.  I like to read books with her, listen to music with her and sometimes she listens to me.  She laughs and smiles and sometimes she talks and sings.”  He later added “So at first without surgery she looks very different, but I realized that doesn’t really matter.  Everybody is different, everybody has their problems.”

Hadley’s grandparents were also able to add their thoughts about Hadley.  Her grandma said, “You know they say special needs, well we all have special needs..she is easy to be around.  She is a happy little girl.”