Katherine: A Guardian For Her Sister With Profound Disabilities 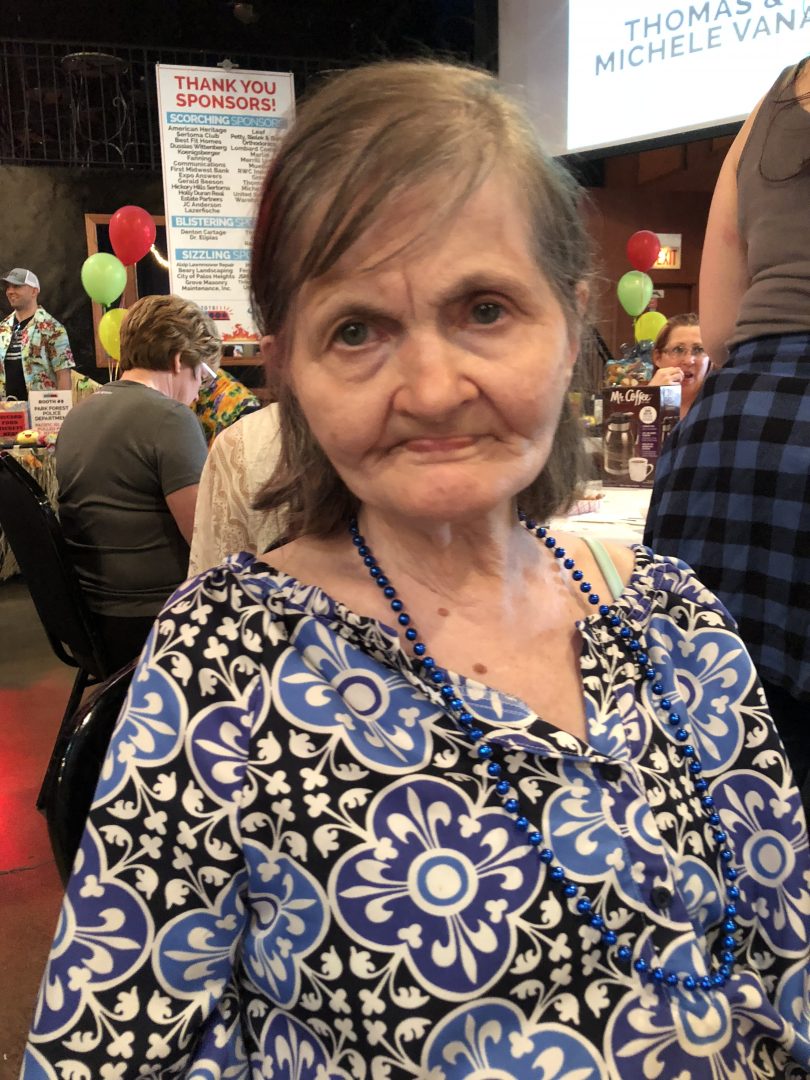 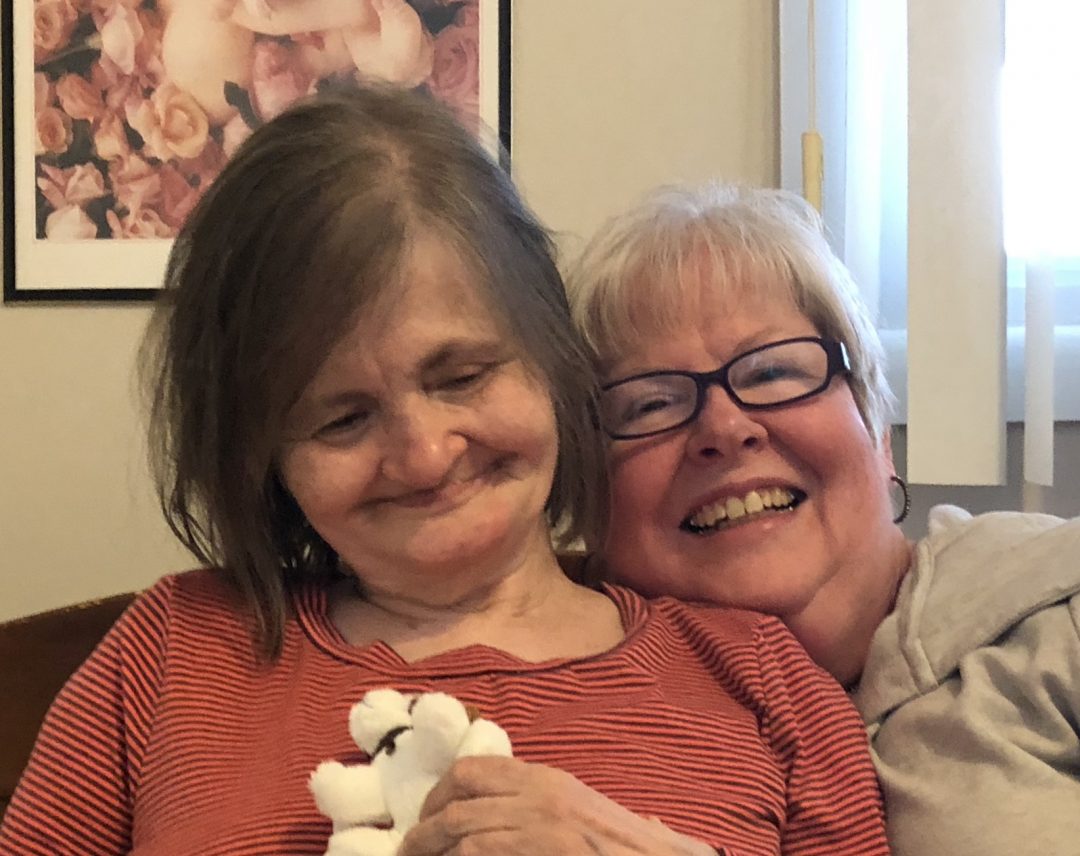 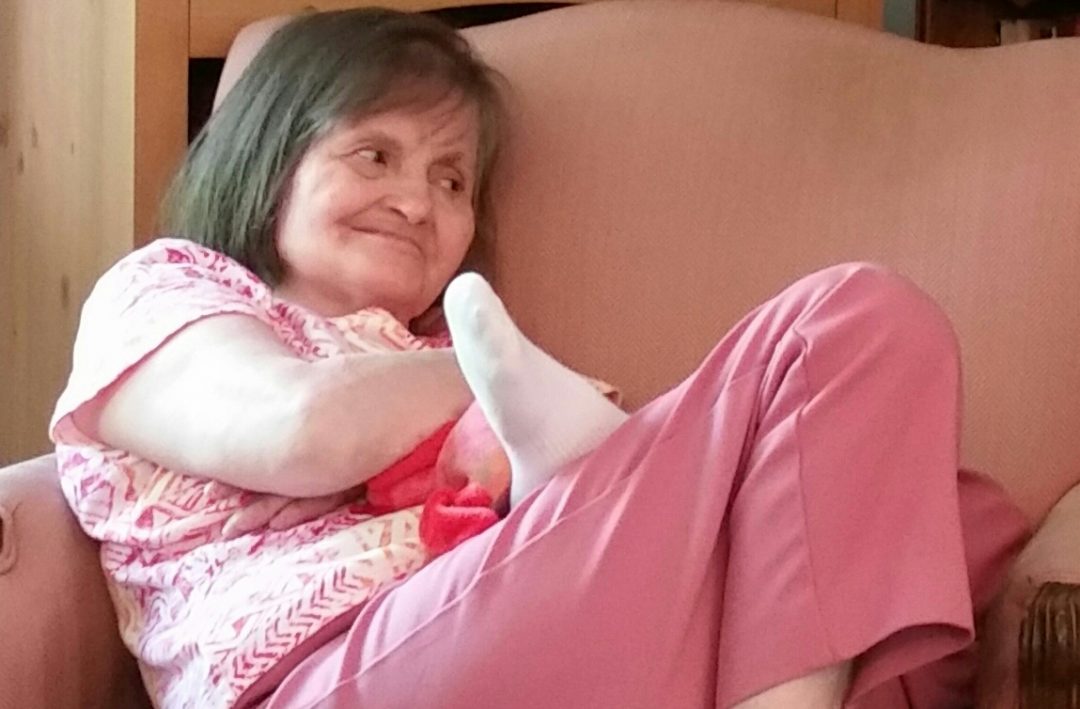 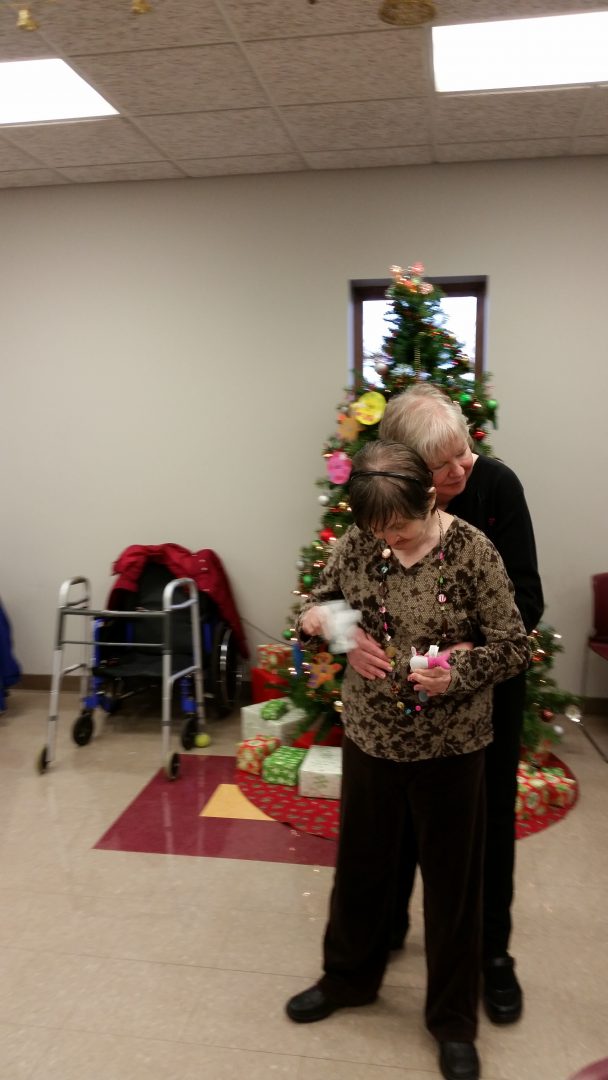 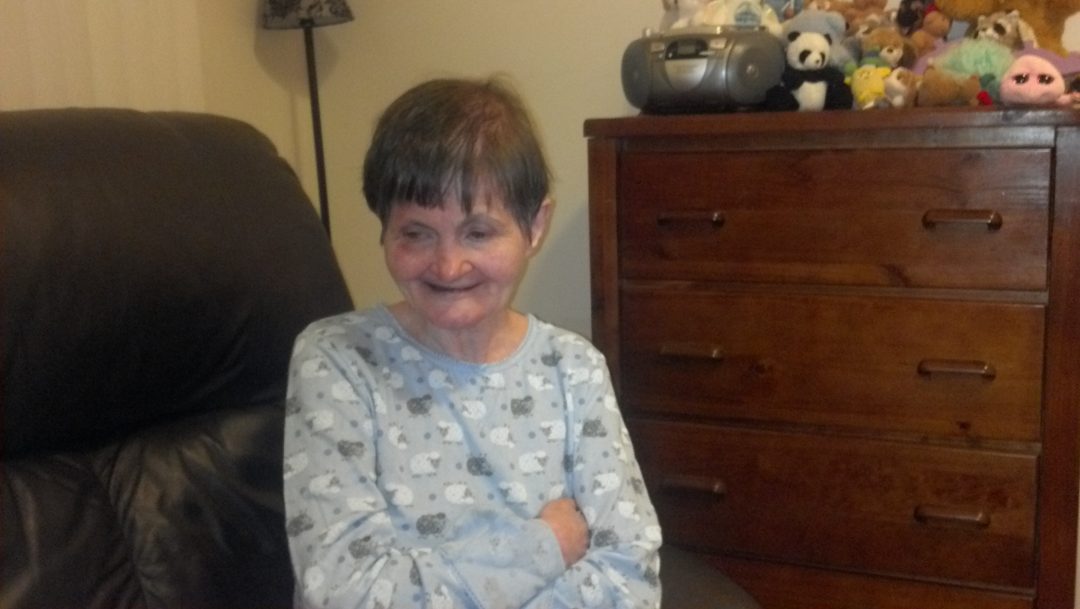 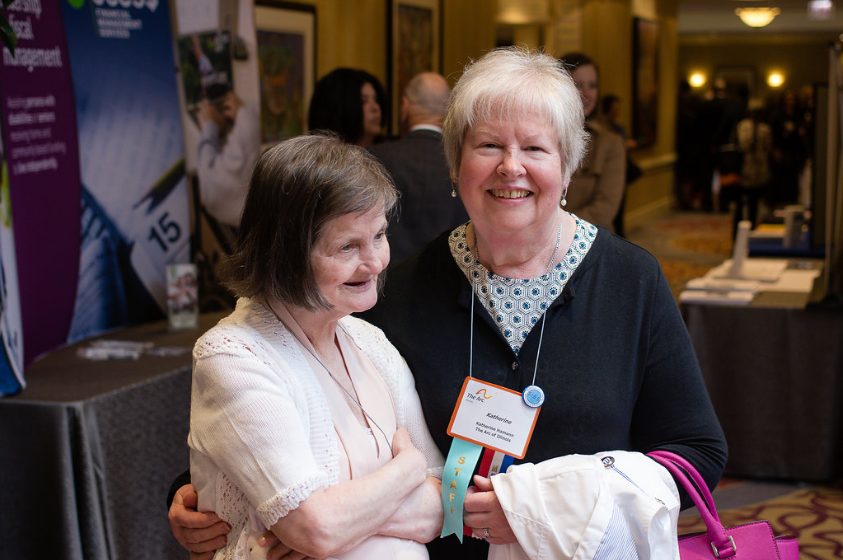 Katherine has a sister she never knew existed until she was 12 years old. A sister, who is profoundly disabled was placed in an institution as a young child. Katherine reconnected with her and has become her guardian.

When Katherine was 12 years old she was shocked to learn that she has a sister! Her parents were encouraged to put her sister Margaret in an institution. Katherine stated, “the specialist as soon as he saw my sister said to my mom, ‘your child is severely, profoundly retarted and she will never be able to live a normal life and she should be institutionalized.’..and my mom was just crushed.”

When asked what her initial reaction was to finding out she had a sister, Katherine said, “I always wanted a sister…why didn’t they tell us about her. I didn’t understand. I found it really hard to accept what they said about her..and I guess I really wanted to meet her and find out what was going on with her. But I didn’t actually meet her until I was in my 20’s.

When Katherine first met Margaret she described the experience as “overwhelming”. Her sister was in a very large institution. She recalled, “When I saw my sister, she was beautiful. She looked like my mom and my dad. She had my mom’s eye which none of us got. I could see right away that I would have known anywhere that she was my sister.”

“I felt this connection wither her as soon as I met her..I knew that we belonged together in some way..her spirit just spoke to my spirit in some sort of way.”

Upon learning that the institution Margaret had lived in for 35 years was closing, Katherine decided to become her guardian and help find an alternative living place for her. Margaret was placed in another institution closer to where Katherine lived. Margaret lived there for several more years and finally moved into a group home when she was 65. She lived in an institution for 63 years.

“When I saw the way she was living, I thought this can’t go on indefinitely. I felt like I had entered an alternate universe. I thought ‘oh my goodness. I had driven by places like this and I had no idea what was going on here. How people were living or what their life was like.’ and I’ve felt that ever since.”

Because of her interactions with Margaret, Katherine became a strong advocate for people with disabilities. Particular, those living in institutions. Katherine was the chair for the Human Rights Committee. She said “I loved that and I wanted to try to change things for people.” She worked for the state of Illinois for 11 years doing advocacy work.

“They had given up on her”

Katherine and Margaret’s parents were still alive when Margaret was moved out of an institution. Katherine was asked how they felt about that; this was her response. “They were uncomfortable with that at first. I think a lot of it had to do with the fact that they had given up on her. It was hard for them..my mom particularly because she felt like she had given away her daughter.”

Even when Margaret was placed into a group home, her parents never visited her. A mentality that many parents of that generation still have. Despite that, her brothers have become more involved in her life. “My older brother has actually come and visited and we have had some holidays together now, which we never had growing up.”

“From my perspective whatever the disabilities are and there are some difficulties of being a sibling to a disabled sibling. I won’t sugar coat it. There are times when you feel very responsible and you will feel like other people don’t understand what you’re experiencing.”

“But I think the joy and love of having a sibling like my sister, she loves me unconditionally. That’s something that very few people do. She is just a joy in my life.”