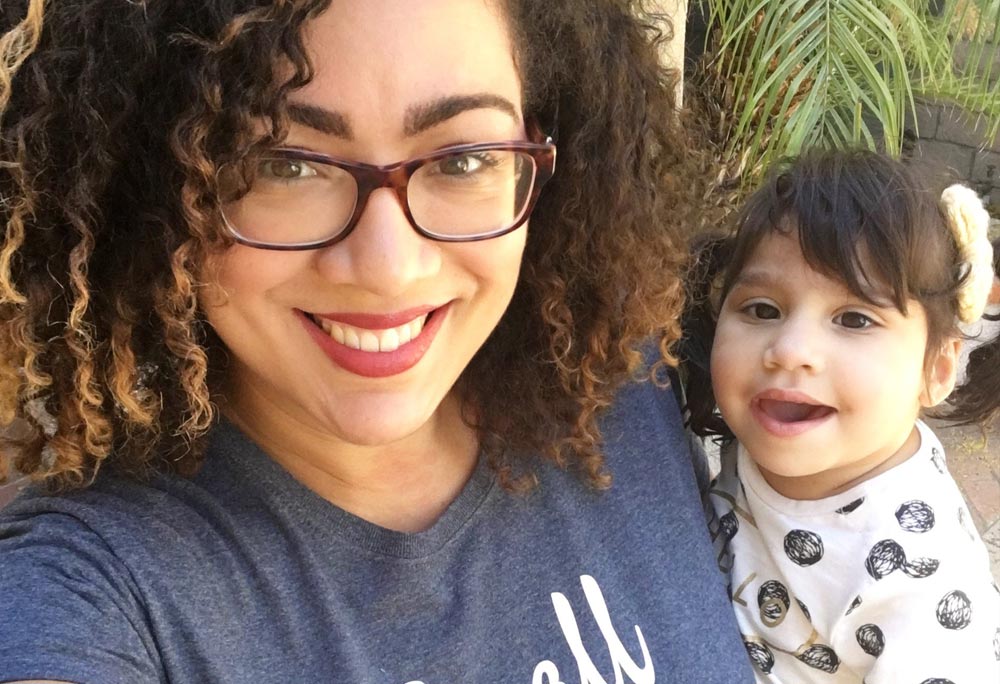 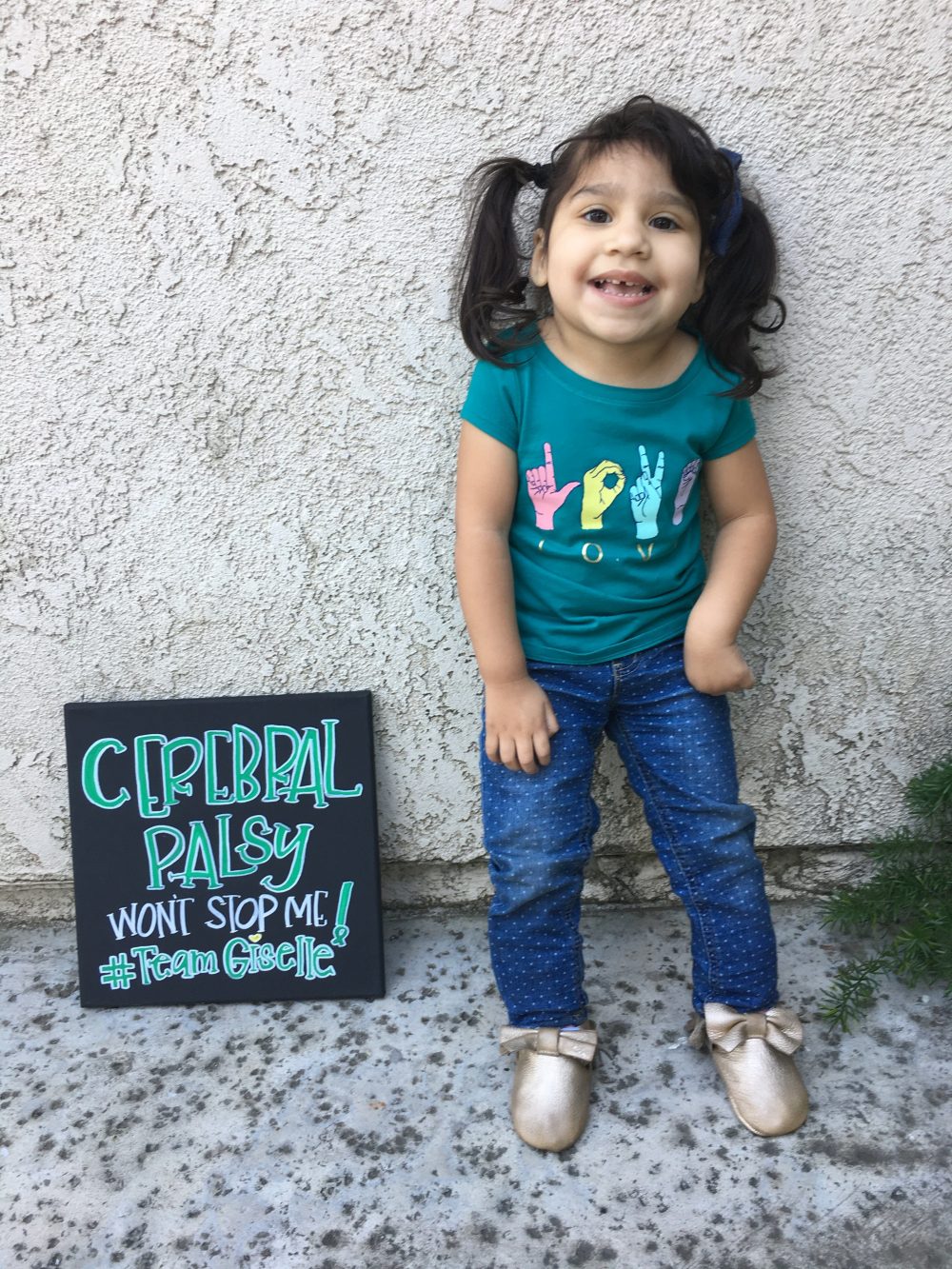 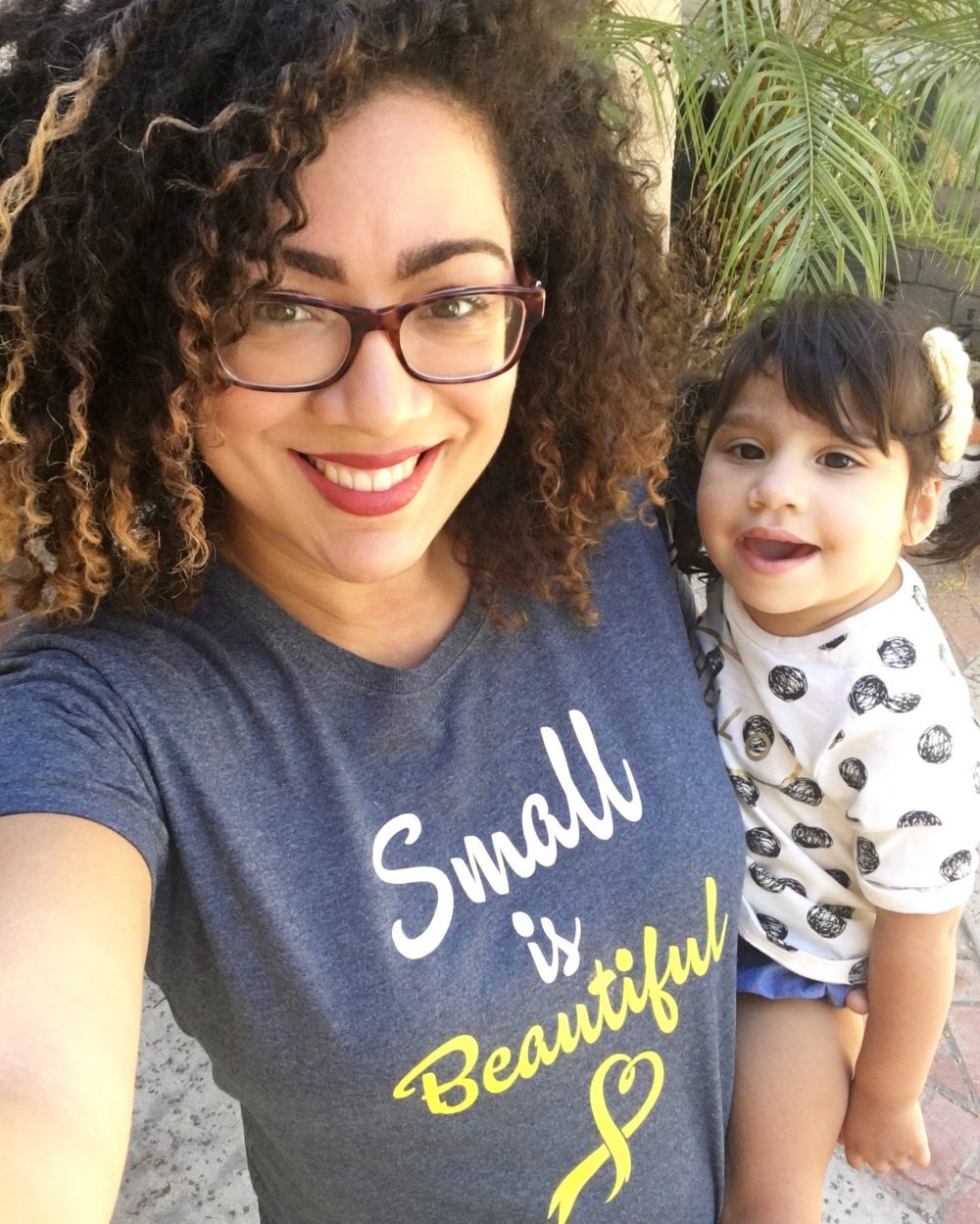 Ileana and Lorenzo were told at their 20-week ultrasound that their daughter, Giselle, had some abnormalities with her brain.  They were given the option of abortion but refused. Now three years later, Giselle has been diagnosed with microcephaly and cerebral palsy.  They both agree that Giselle is a blessing and joy in their life.

Life Doesn’t Have to be Perfect to be Amazing

Ileana and Lorenzo were excited when they found out they were expecting a baby.  At their 20-week ultrasound, they found out that their baby, Giselle, had ventriculomegaly.  Which means there were abnormalities in her brain.  They were assured it was mild and insignificant but still asked her if she wanted an abortion.

Ileana and Lorenzo refused.  Results from genetic testing gave them the idea nothing was wrong and they were in the clear. Ileana said, “She was born on November 30 uneventfully.  She is great, and we took her home and thought that the worst was behind us, so to speak.”

When Giselle was falling behind for hitting developmental milestones, their pediatrician recommended using early intervention as a precaution.  However, Ileana described, “We started PT and OT, and the months kept going and that gap where she needed to be and where she was kept kind of growing further apart.”

Getting a diagnosis for Giselle happened over the course of the first couple years of her life.  Ileana first learned about her microcephaly diagnosis when she was looking through some paperwork.  She had just been told that Giselle had a smaller head and was below the normal curve.

Seeing Children with Disabilities as a Blessing

For Lorenzo, having a child with a disability wasn’t too difficult to process.  He said, “My mom adopted my youngest sibling who had Down syndrome..I just saw him as my little brother, so that transition had helped me prepare for Giselle.  I was ready to be a father, to be there for my wife really, and it has been a blessing to have her in my life and appreciate children with special needs.”

He called having Giselle diagnosed with microcephaly and cerebral palsy “a great opportunity to appreciate children with special needs.”

Ileana explained that the hardest thing so far in parenting Giselle has been finding her voice.  She said, “There was so much that was coming at us all the time, and it was difficult just being able to get through this new schedule..At the beginning, there was a lot of, ‘You need to go here, you need to do this, you need to do that.’ It was a lot of conflicting information that made me feel overwhelmed.”

Looking back to their 20-week ultrasound, Lorenzo says he would have handled things in a different way. He said, “Through a learning curve on my part, looking back, I wish I would have better communicated what I can bring to the table, how can i help best, what my weaknesses are and how can we work through them so i can be a better father and better husband.”

He wanted Ileana to feel his love and support.  He has now learned that he needs to be up-front and honest and say, “Let’s get a game plan going.”

When she compared herself to other families in their grieving stage, Ileana felt embarrassed for feeling sad about Giselle’s diagnosis.  However, she now has learned that it’s okay to be sad, to grieve and to feel hurt.

In order to help her through her grieving process, Ileana sought out a community of parents.  She was able to find comfort and “solid practical advice” as she put it from other parents. They were able to help her to know what that they were going to be okay by redefining her definition of what okay meant.

Her final parting words were, “Life doesn’t have to be this perfect thing to still be wonderful and amazing.  That’s our biggest thing to share, what we’re not a pity story; we are living a great life that just happens to look very different.”