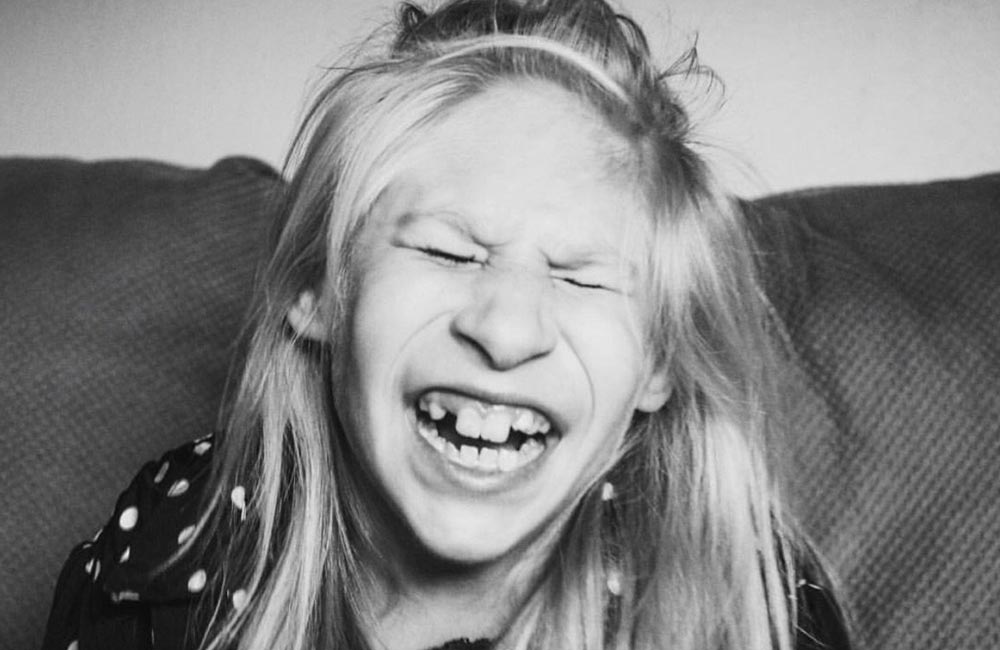 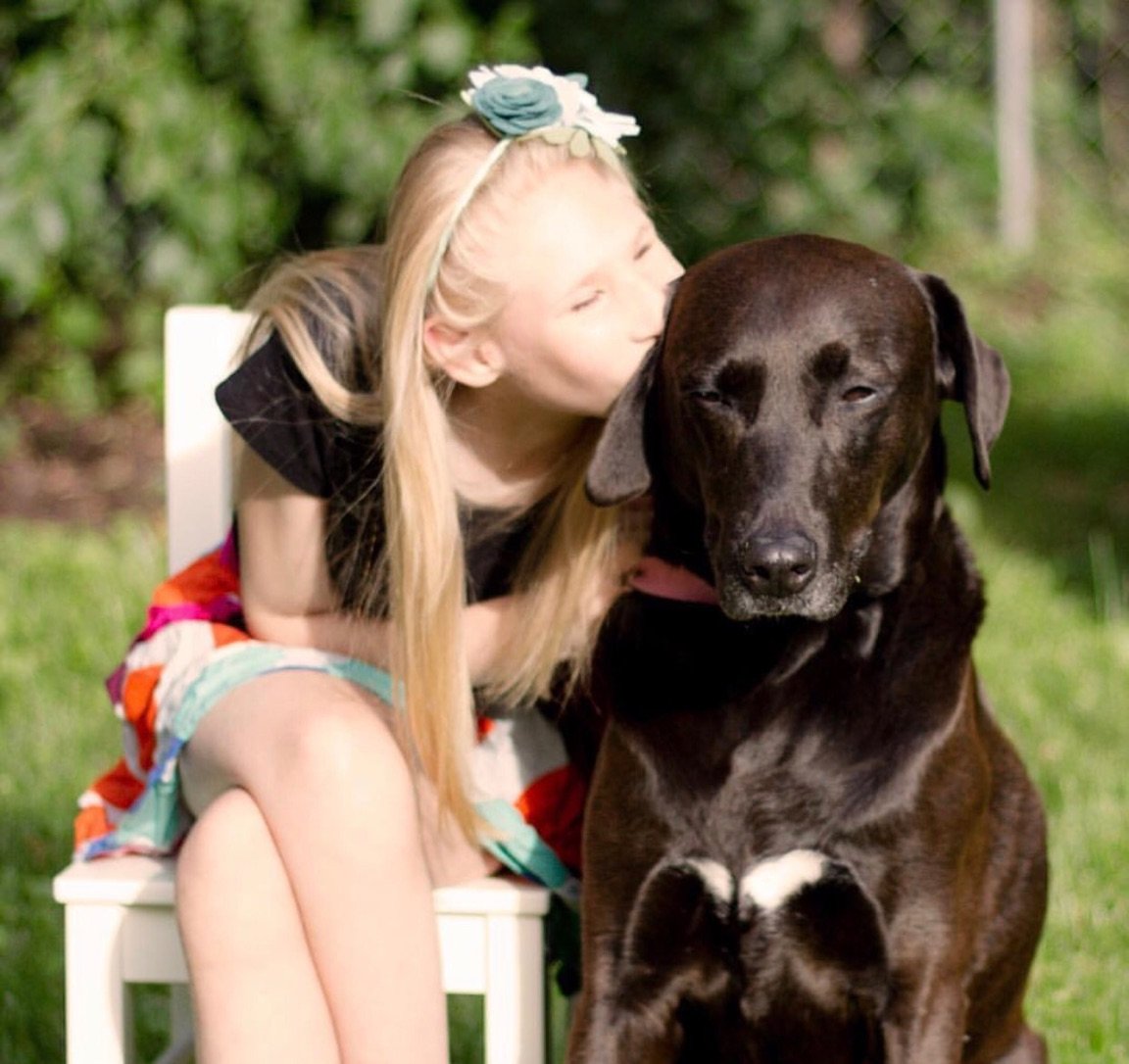 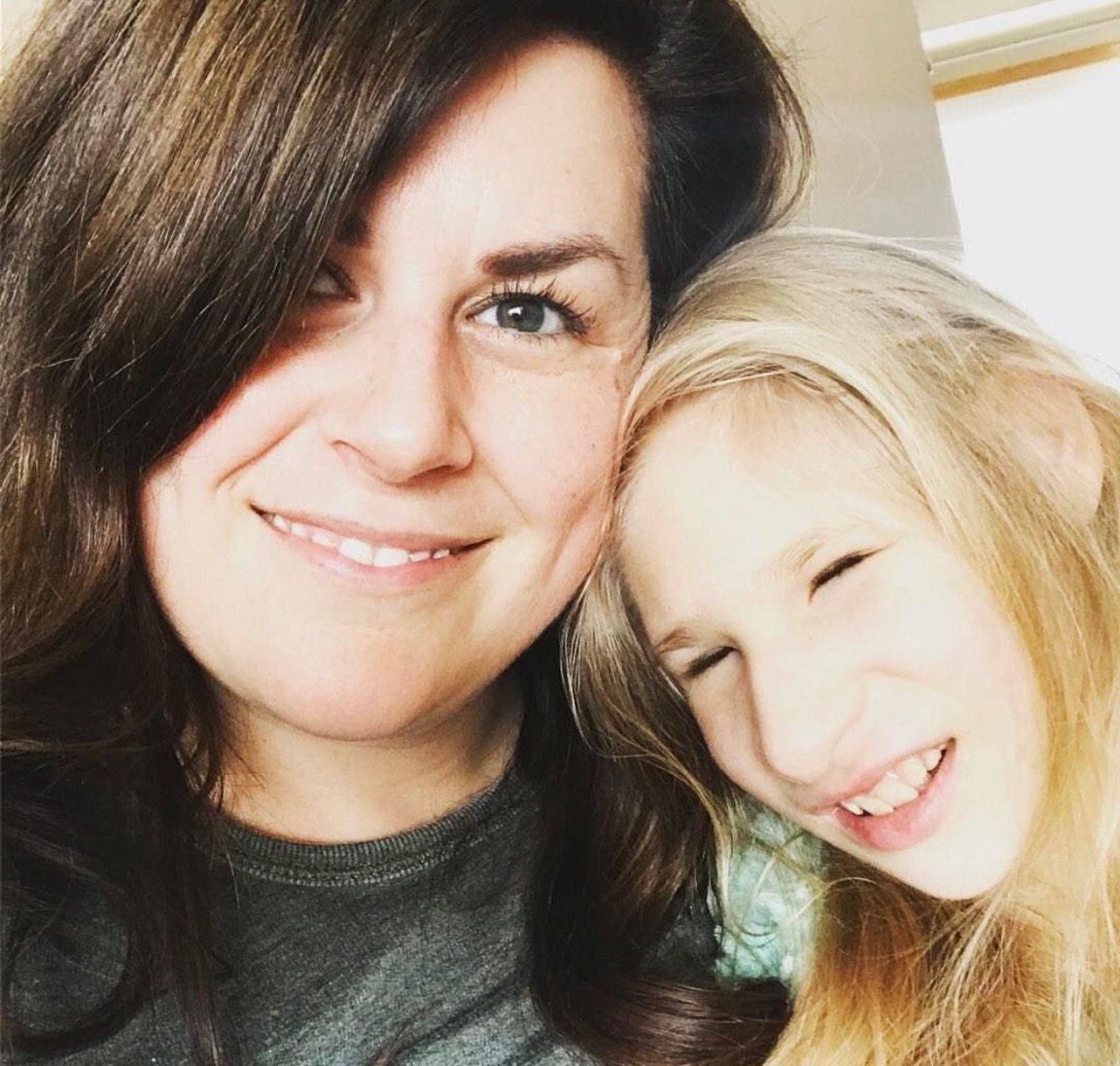 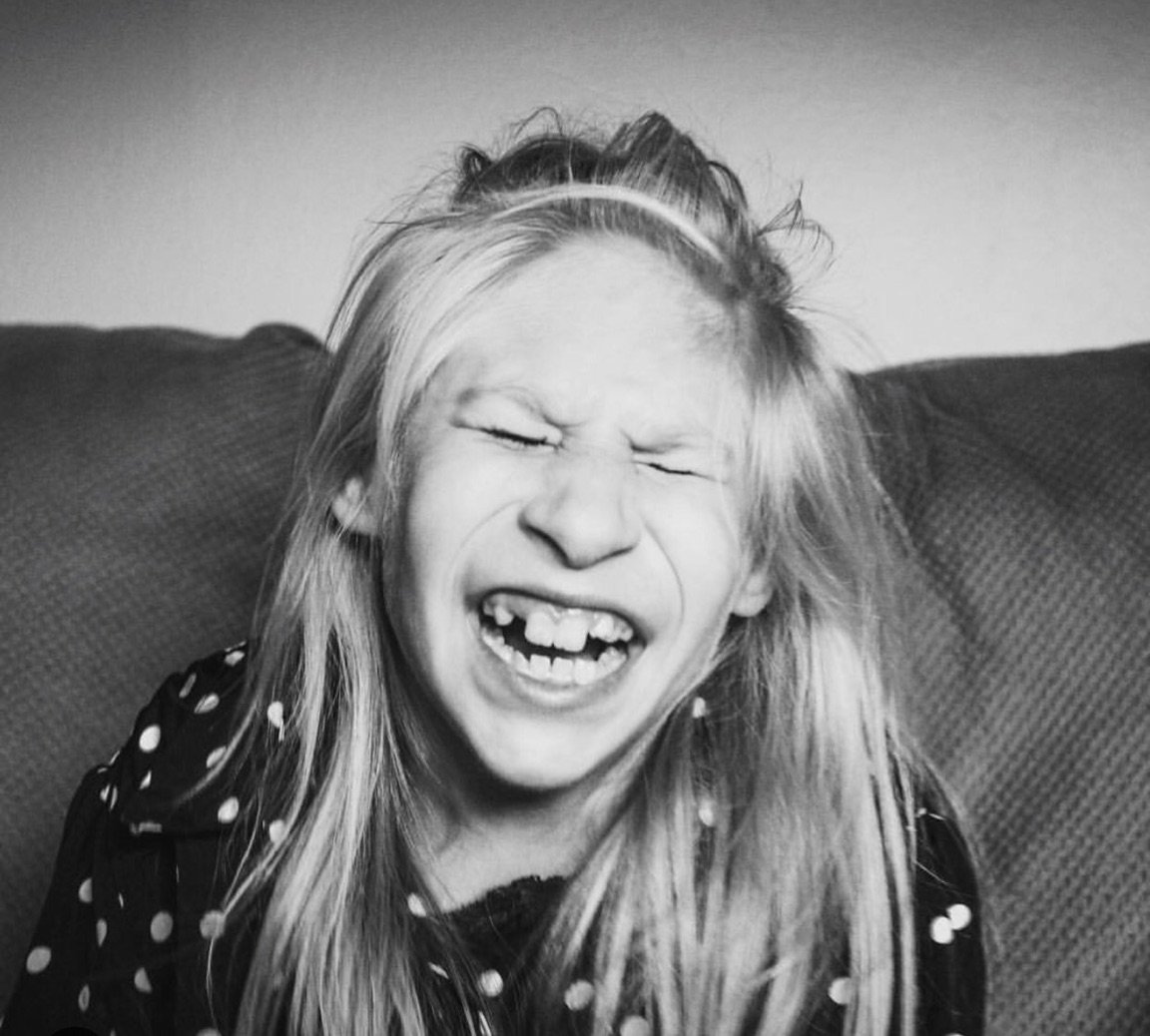 During her first prenatal ultrasound, Angie was told that her daughter wasn’t developing properly. She was encouraged to terminate her pregnancy after testing revealed nothing.  Now 12 years later, Ruby has blessed Angie’s life and has inspired others with her joyful personality.

Recognizing Every Child Has Something to Give The World

During her pregnancy, Angie had an amniocentesis performed to understand what was going on with Ruby.  Her head was measuring smaller than what was typical and Angie was told that she wasn’t developing properly.  The results of the amniocentesis all came back normal.

Her doctors were still convinced that Ruby wouldn’t make it to term and encouraged Angie to have an abortion.  Angie refused and chose to carry Ruby to term. After she was born, they discovered several other abnormalities.

While in utero, Ruby developed a bowel obstruction.  She required surgery when she was four days old. Angie recalled, “She was just really slow to develop..she had to stay in the hospital for 56 days to grow because she was born at three pound nine ounces..there were a lot of ups and downs in the NICU.”

Angie said, “I found out when she was in the NICU that she has a rare genetic condition; however, at the time, it did not have a name and was just a listing of various symptoms.”

11 years after she was born, Angie finally found the name of the syndrome Ruby has.  Stomme syndrome is a very rare genetic condition that affects several different systems of the body.  People with Stromme syndrome typically have intestinal atresia (missing part of the intestine) eye abnormalities and microcephaly (smaller head).

There is a variety in how each person is affected.  Ruby has a vision impairment, microcephaly and had a bowel obstruction.  Angie says, “Time after time, Ruby has proven them wrong.” when referring to the limited expectations doctors placed on her.

NICU is the hardest experience

Now, 12 years later, Angie says the hardest thing she has had to go through was being a single parent with a baby in the NICU.  Even with the amazing support of her parents and sister, she said, “My family is really supportive, but going through that alone was challenging.”

While Angie found that it was hard having Ruby in the NICU she later realized that there were other challenges down the road.  At first it was hard balancing all her various appointments, finding their new normal, and sending her to school. “I would say that there have been challenges every step of the way, but it also has been amazing.” Angie said.

It takes a village to raise a child

Taking this meaning to a whole new level, Angie shared, “The most amazing thing for me has been the way people have come into our lives to help us achieve these things I used to worry so much about..it feel like every time i would be so worried, just the right resource and person or clinic would come into our lives and give us the ability to make it happen.”

“The people who have rallied around us with the joy and the inclusion for me have been huge.  I worried so much that she would be bullied in school and that she would not have any friends..she is one of the most popular kids at school and is so well-loved.”

Ruby’s impact is felt around the world

After being encouraged by someone, Angie decided to start sharing Ruby’s story through her Instagram. Angie had no idea how much of an impact Ruby would have.  Angie shared a little video featuring a Q&A with Ruby. Overnight the video had over 40,000 views and Angie gained 6,000 more followers!

People were in love with Ruby and wanted to know how they could help.  Angie said, “I decided to start a GoFundMe for her because I’ve always wanted to get her a service dog to help with her mobility and independence..I set up the GoFundMe page on Thursday with a goal of $15,000, and we raised the money by Saturday or Sunday morning.”

She added, “I can’t even describe the amazing experience that we went through in doing that.. I just feel so blessed at the outpouring of love and acceptance that we’ve seen.”

Angie’s final words were, “I just remember feeling so alone when Ruby was first born..I used to hide away a little bit, not that I didn’t want to show Ruby, but because I was afraid of the people not being accepting of her, but I found my own healing in sharing her story.”

She added, “I encourage other parents to share their stories in a way that feels right to them.  There are a lot of personal feeling in that and in connecting with other families.”