Tori and Matt: Cerebral Palsy due to CMV 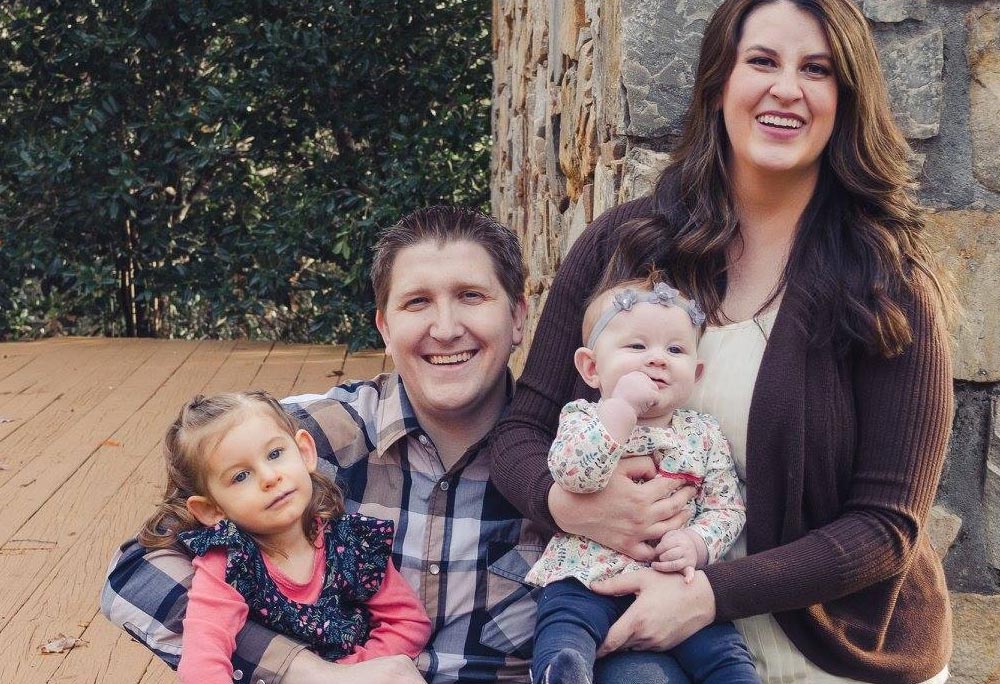 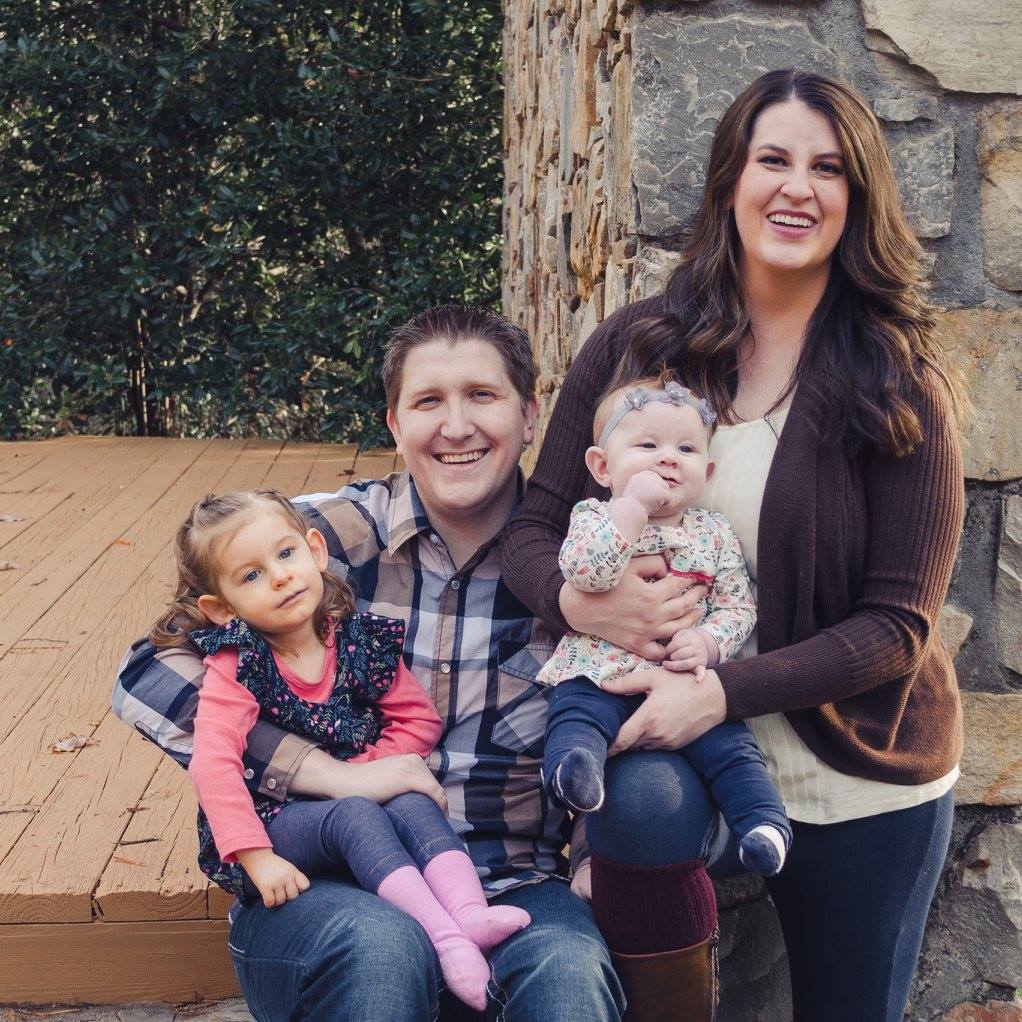 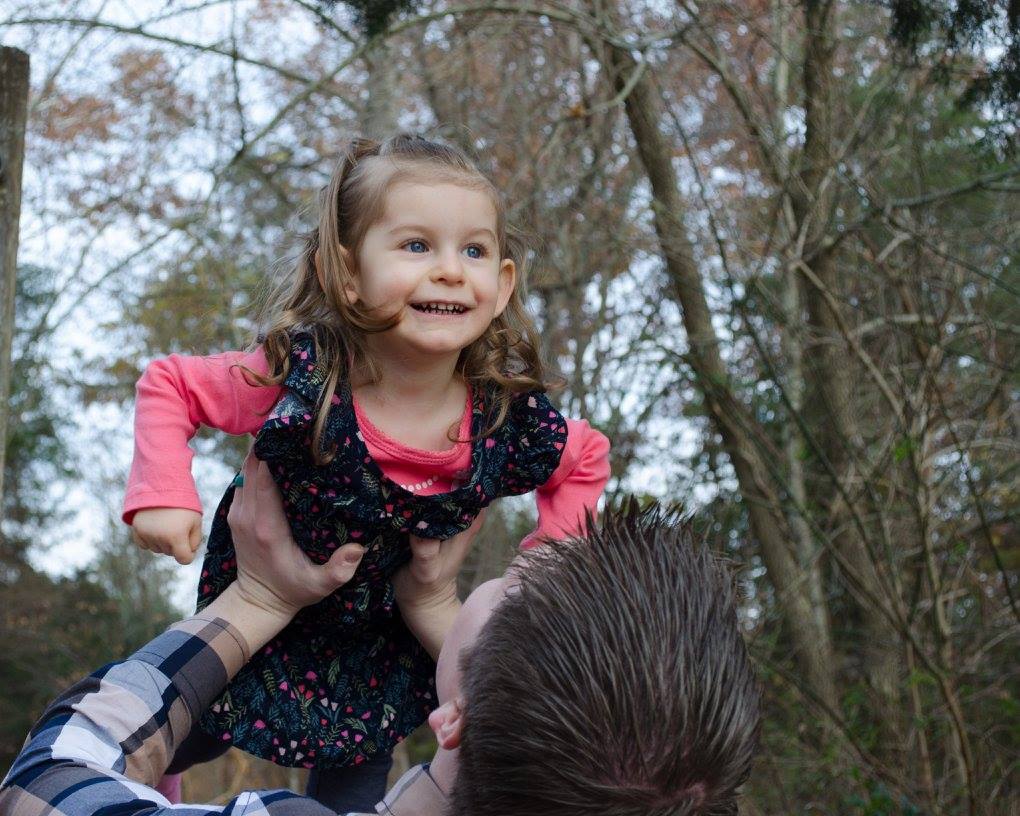 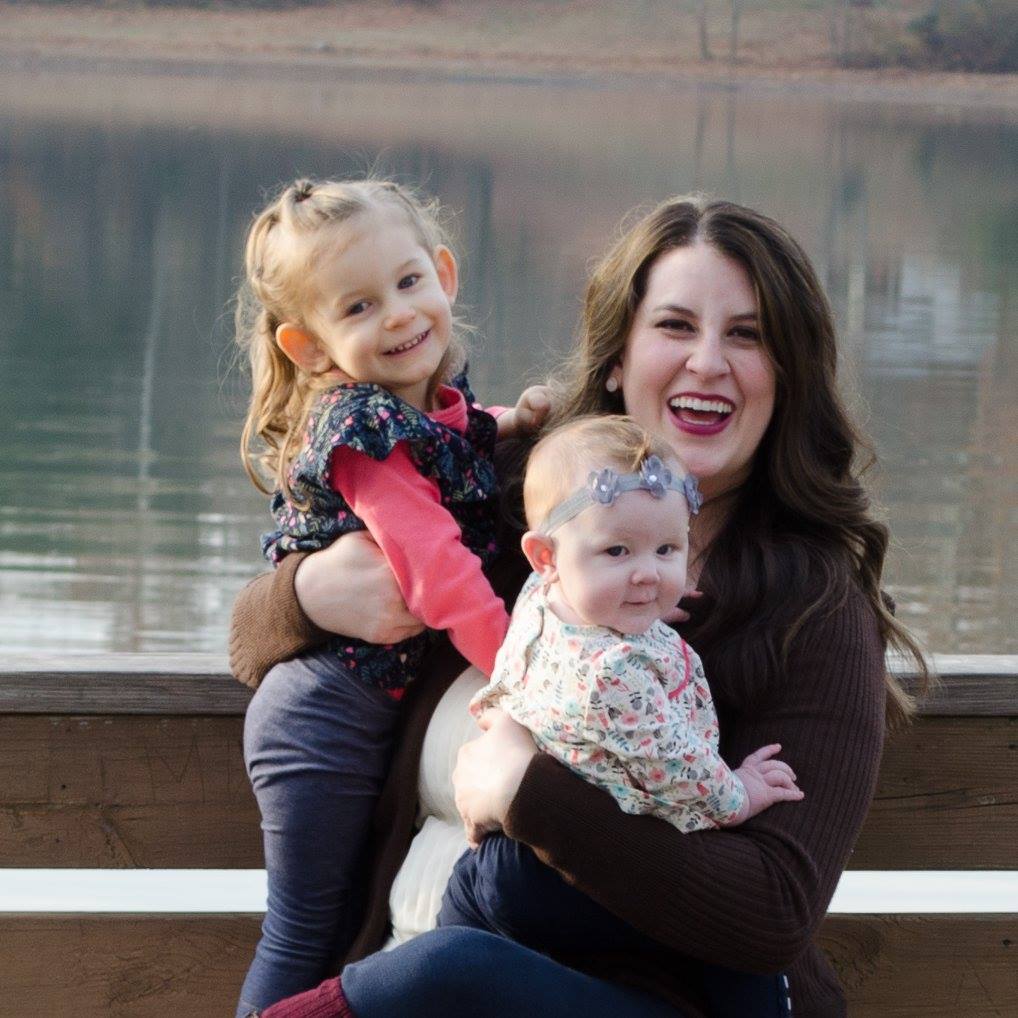 Tori and Matt were starting to become concerned when their nine-month-old daughter wasn’t meeting her developmental milestones.  After some testing, it was discovered that Lana had cerebral palsy caused by CMV in-utero. Tori and Matt share what a joy Lana has been in their lives.

Tori recalls when Lana was nine months old.  She said, “..she hadn’t sat up or rolled over or anything. That’s when we realized this is more than just her being a really chill baby.”  After seeing their pediatrician, they were referred to Primary Children’s Hospital. They met with a pediatric developmental specialist who suggested they run a few tests.

After an MRI, the doctor proposed two possible diagnoses.  One, a very rare genetic mutation that occurs only in people with middle eastern descent and the other was CMV.  Neither Tori nor Matt have middle eastern descent, so Lana was given the diagnosis of cerebral palsy caused by congenital CMV.

CMV or cytomegalovirus is similar to the common cold.  Most people will contract CMV by the time they are 40. It rarely causes issues for people who are healthy.  In Tori’s case, she contracted CMV while pregnant with Lana. CMV was passed to Lana which resulted in her having cerebral palsy.

The most common symptoms of congenital CMV are hearing loss, vision loss, developmental delay, and cerebral palsy. If you are pregnant, a great way to limit the exposure of an unborn baby to the effects of CMV  is to practice frequent hand washing, and not sharing drinks with younger children who are notorious for being carriers.

Tori explained how Lana is affected from her diagnosis.  She said, “She has problems with eating and speech. She doesn’t talk..along with those is the doctor’s diagnosis of failure to thrive.  She has slight scoliosis because of her hips.”

When Lana was born she was described as “pretty much your perfect, healthy, little tiny baby.”  For her, her problems are related to walking, talking, and eating. Tori said, “..she’s actually quite intelligent.  Her mental capabilities don’t really match her physical ones.”

Challenges in raising a child with cerebral palsy

Matt shared some of the things he finds hard in caring for Lana.  He said, “I’m not usually around very much..so I can’t really do much to help throughout the day.  I get home pretty late, so usually the weekends are when I try to do as much as I can to help out with her physical therapies and just making sure she knows that even though I’m not home very much, I still love her.”

For Tori, her challenges are seeing Lana struggle with something.  She said, “Dinner time is probably my least favorite time; trying to get her to eat food and put on weight is a struggle. I guess I would say the hardest thing is wondering how people are going to treat her.”

Matt shared his best advice for parents. “..not to treat her any differently than any baby..just love her as much as you can and to help her try to understand that even though she is different, she is still a little kid and still can grow up knowing how much she is loved.”

Tori said for her, an avenue that helped her was to connect with other parents through a CMV Facebook page. She said, “..it’s great, because you can ask questions and you know people aren’t going to make you feel dumb; they will answer your questions.” She also added to not stress too much and just enjoy your child, love them and make memories with them.

Both Tori and Matt agreed that it’s important to celebrate the little milestones.  “Whatever they do, you make it a big deal, because it is a big deal.” Tori said. Like most parents of children with disabilities, Tori and Matt recognize the amount of work required to reach those milestones. Something they said they use as an opportunity to turn into a party to celebrate!