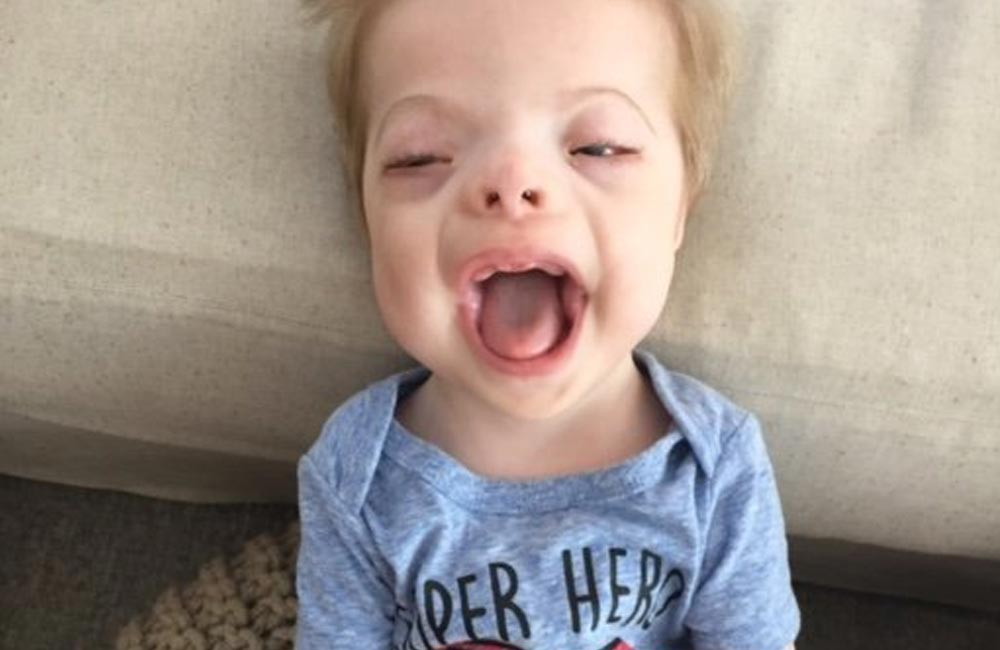 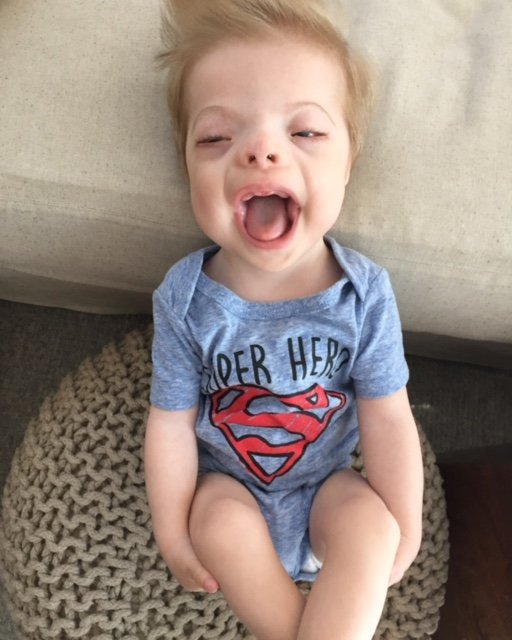 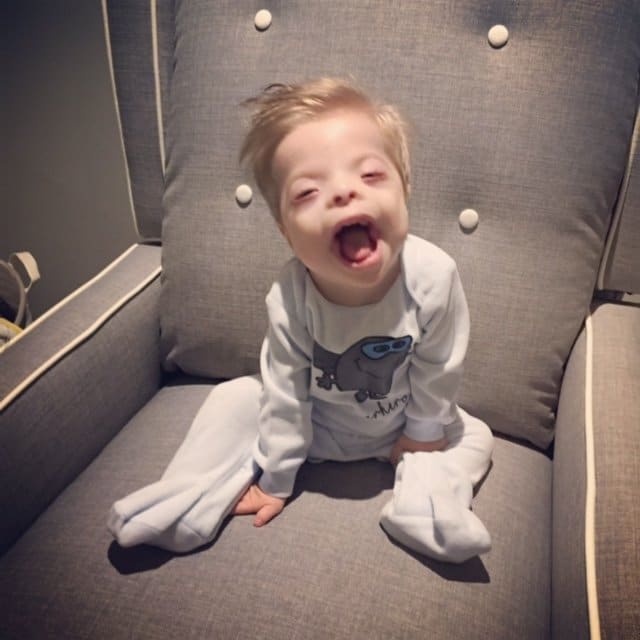 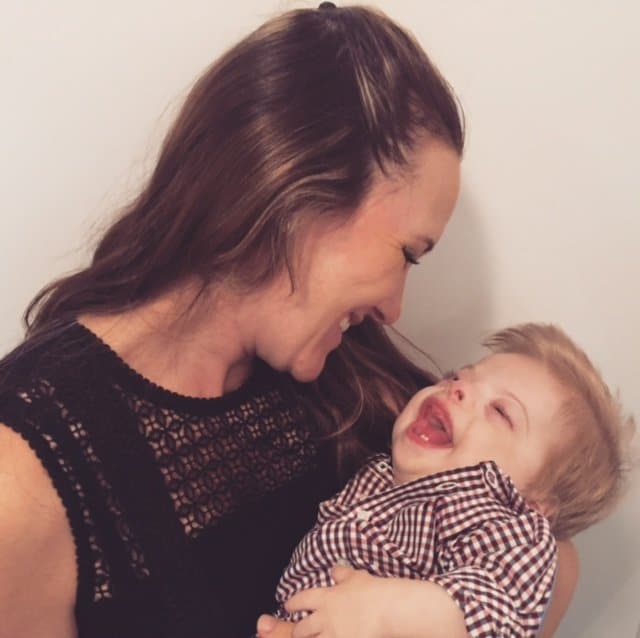 Jacob was diagnosed in utero with a large cyst forming on the back of his brain.  Nicole, Jacob’s mother, was given the choice of termination. She chose life and Jacob has blessed her family’s life and continues to bring joy to everyone he meets.

The Only One in the World

Finding out your son is different

“When I was pregnant with Jacob, we found during one of the ultrasounds that there was a large cyst forming in the back of his brain that caused his brain to form differently.”  Nicole recalled. The doctor gave her an option for termination, Nicole and her husband decided to get a second opinion.

She said, “When we first found out, we were given some pretty grim predictions as to what it would be like.  At first they didn’t even think I would be able to carry to term. Then we found a second opinion and a third opinion, and with each opinion, things got a little bit better.”

Jacob was diagnosed with a single gene mutation, tracheomalacia and developmental delay. “The problem with the mutation is that it’s never been documented before..so right now, we are learning about Jacob as we go.” Nicole said.

What his diagnoses mean

Jacob was having sleep apnea episodes which led to the diagnosis of tracheomalacia, Nicole described it as, “..his trachea is very weak and was actually closing up on itself..No one can actually tell us why or what’s causing it..he still continues to have them even after having major surgery to correct it.”

The cyst on his brain caused there to be a difference in how his brain stem looks.  However, they aren’t sure how exactly it will affect Jacob. Just as his parent’s are learning as they go, Nicole mentioned that the neurologists they are working with are learning too, saying,  “..this is definitely something new. When they look at the brain scan, they can’t find one similar to Jacob’s.”

Not knowing is the hardest part

When they travel, they have to bring several pieces of equipment; oxygen equipment and suction equipment. Some of their friends weren’t able to deal with the stress of it all.  Nicole said, “I think that’s been really hard, losing some friendships..it has been really hard because you can feel quite a load at times.”

Being lucky with family

Nicole said, “Regarding my immediate family..they just jumped right in..they have come to by side at the hospital; even the days that I don’t want them there, they are there anyway..One of my sisters has taken the liberty of getting trained to deal with all the equipment so that she can come in and give us a little break to take care of Jacob.”

They have felt continuous love and support of their family since they found out that Jacob was going to have some abnormalities.  Nicole’s mother said to her, “It doesn’t matter, we love Jacob no matter what.”

One of a kind joy

“I don’t even know where to start with those because honestly, for as scary and difficult this journey has been, it has probably been the most amazing journey for both my husband and me.” Nicole Stated

She continued saying, “We always say that if we were told this again, we would never change our minds because the joy that Jacob brings us is just one of kind..he’s kind of defying the odds..he’s teaching us to live in the moment, appreciate the small things, stop worrying about the big things, stop having expectations and just start to appreciate the little things that happen everyday.”

Jacob spent the first year of his life in and out of the hospital.  Nicole was able to meet several other moms there and form a special relationship.  She said, “.,we call ourselves ‘our tribe’. We can literally message, email or call each other, and we live far away from each other.. Surround yourself with people in similar circumstances if super helpful.”

She also advised reaching out and asking questions to other parents, saying, “Don’t be afraid or intimidated to reach out to somebody if they’ve touched you or you have a question.  I found that to be so helpful to me..talking with a parent who’s going through it is the best piece of advice I can give.”