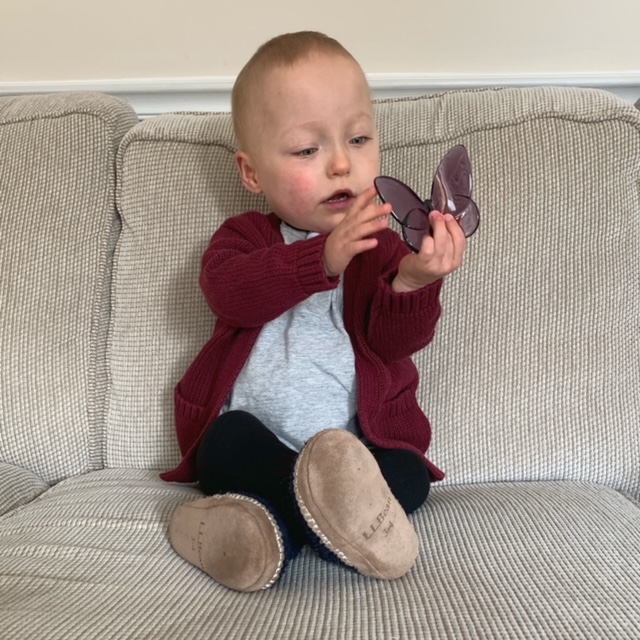 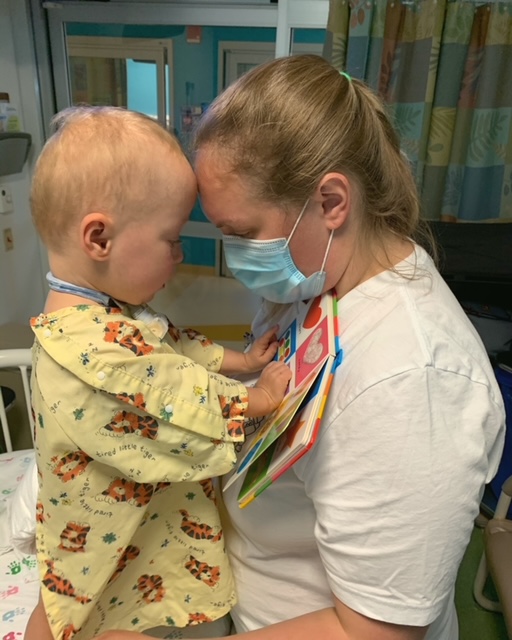 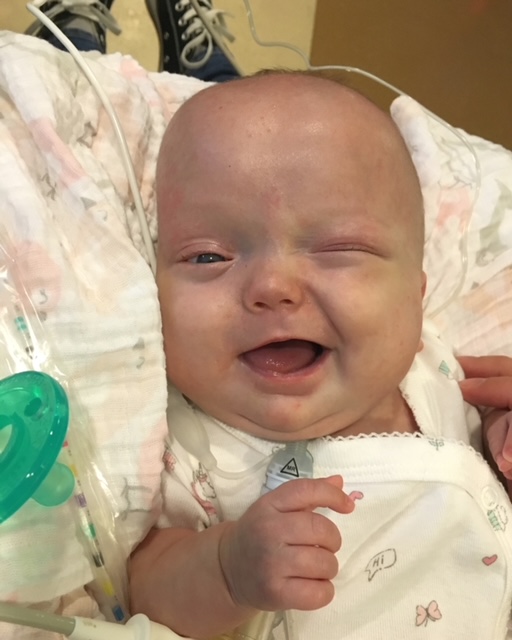 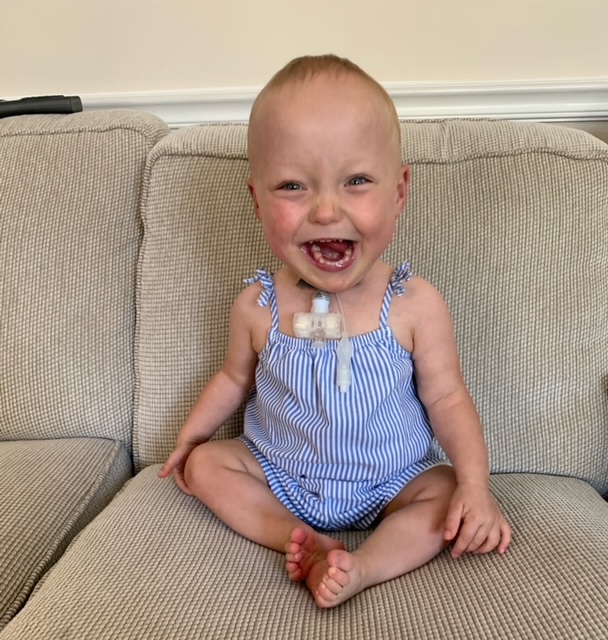 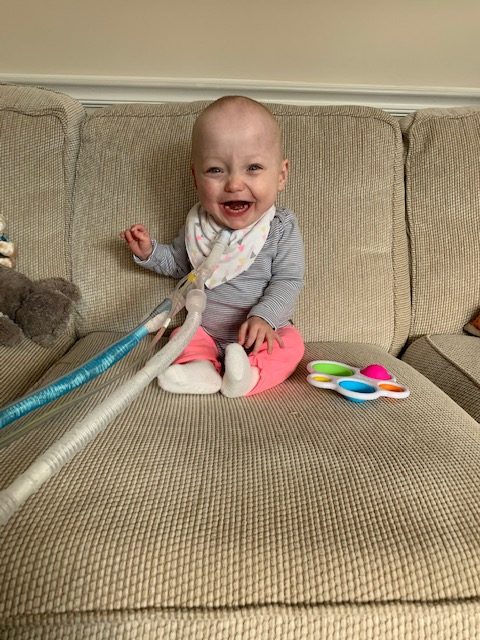 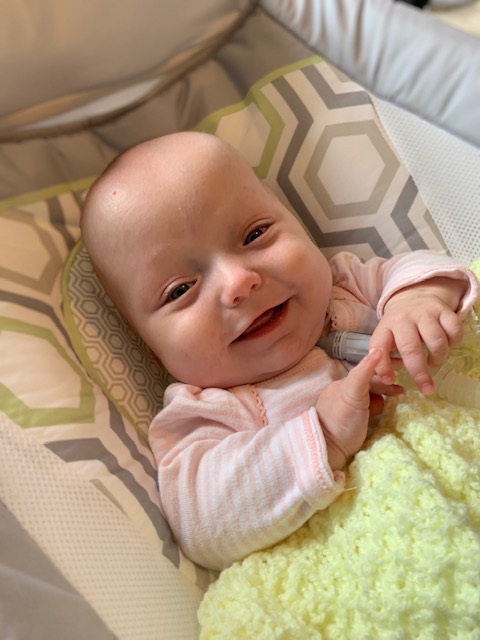 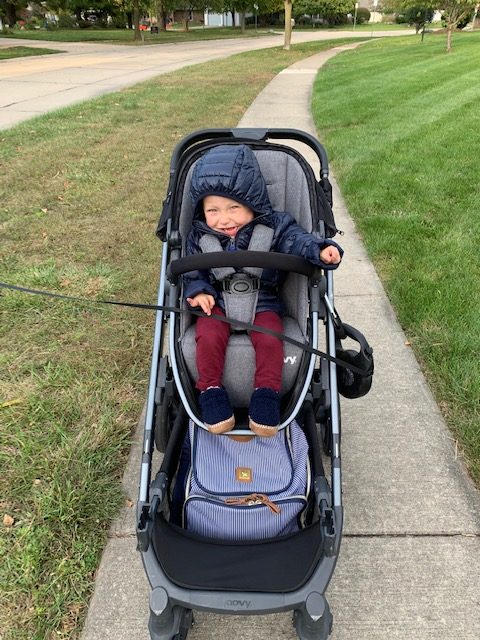 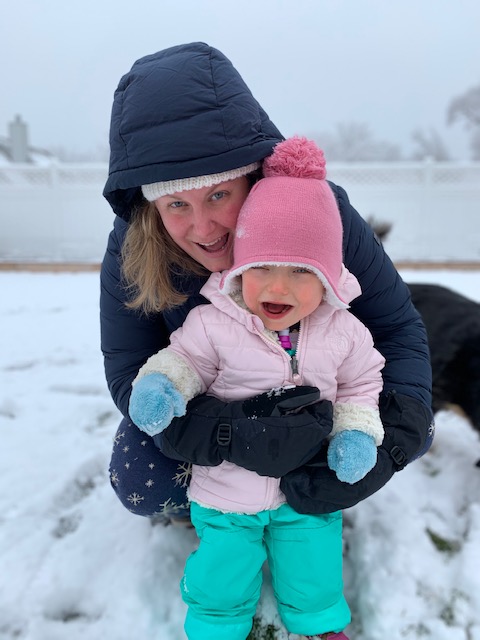 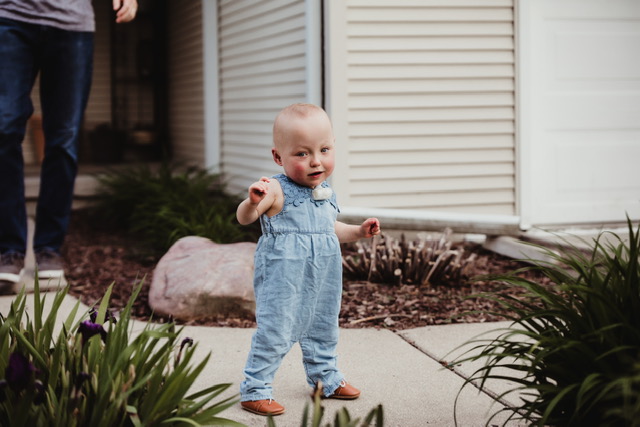 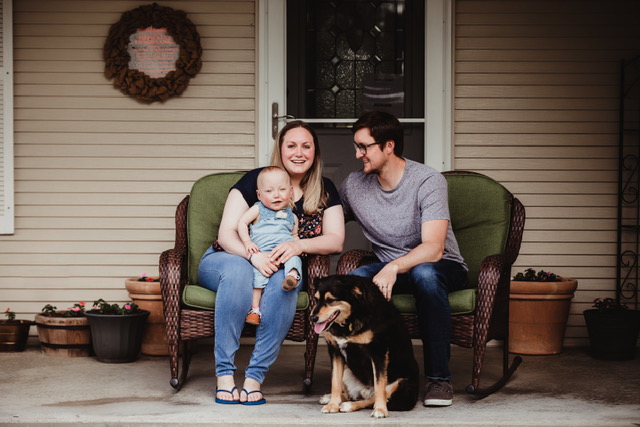 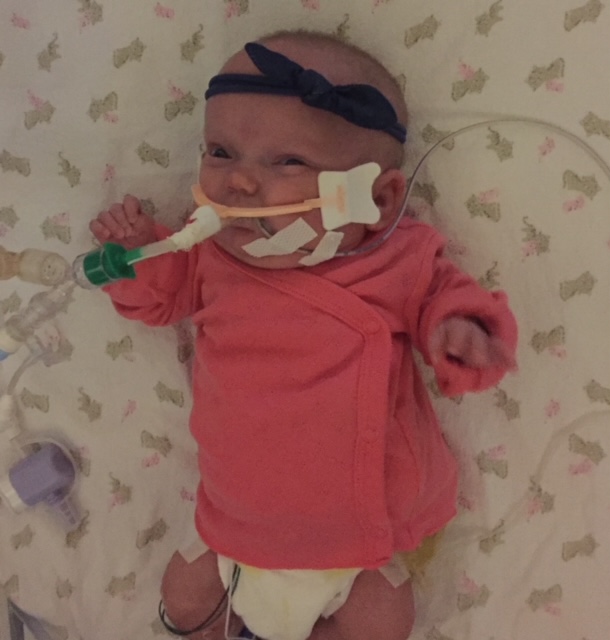 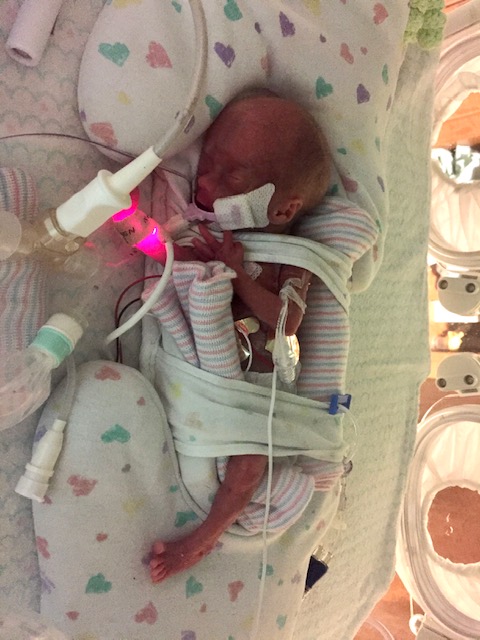 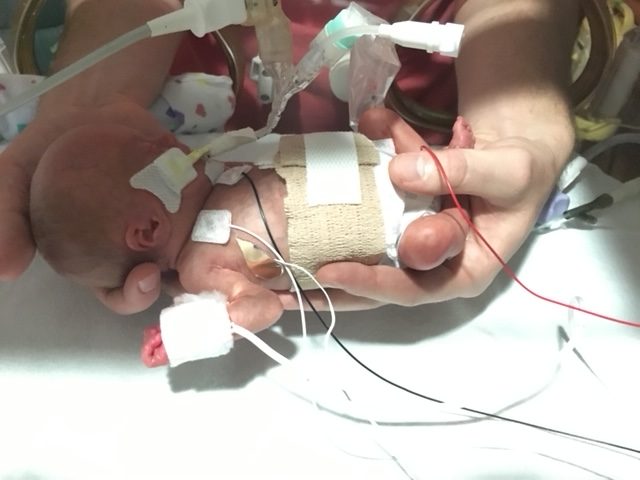 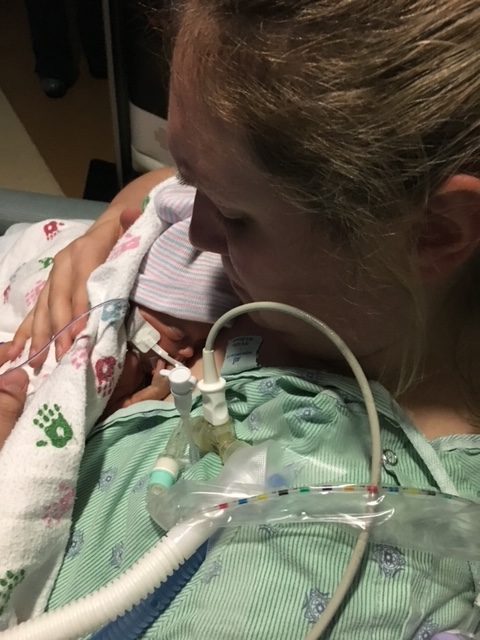 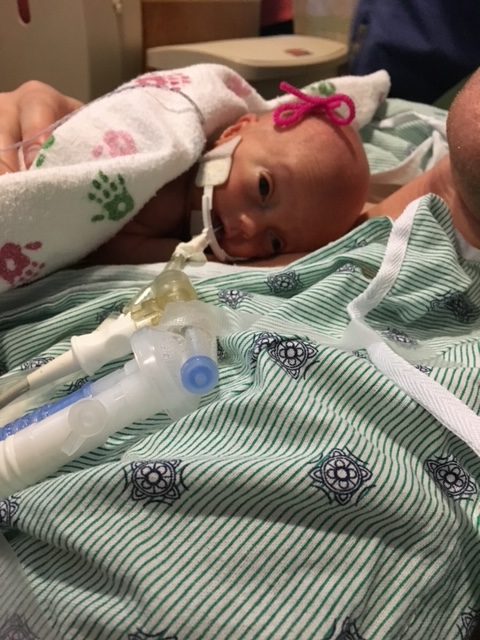 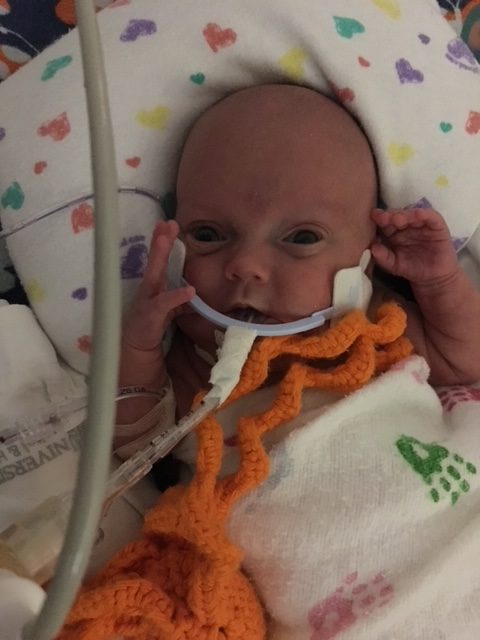 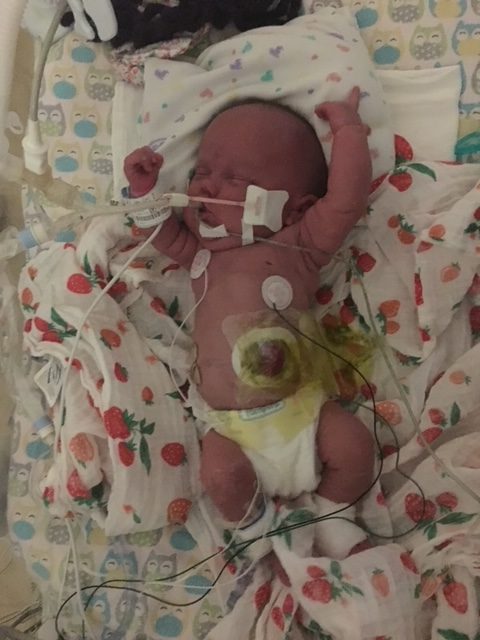 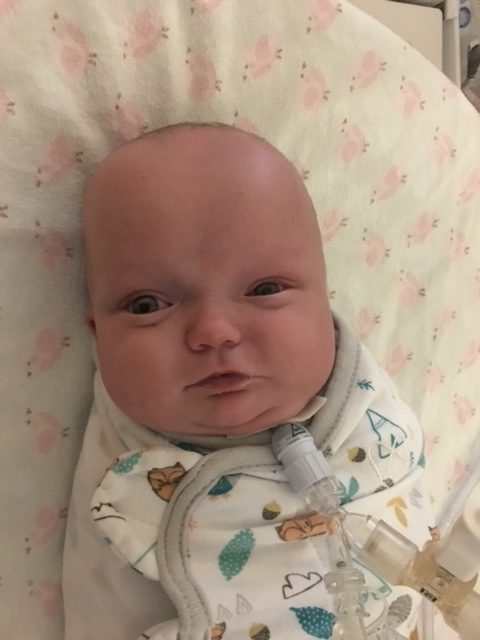 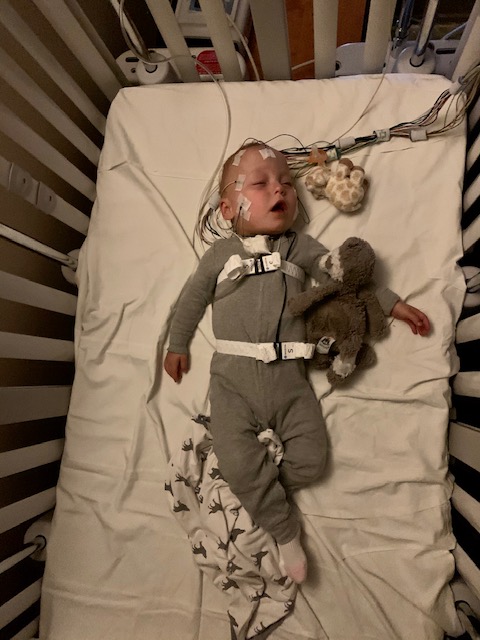 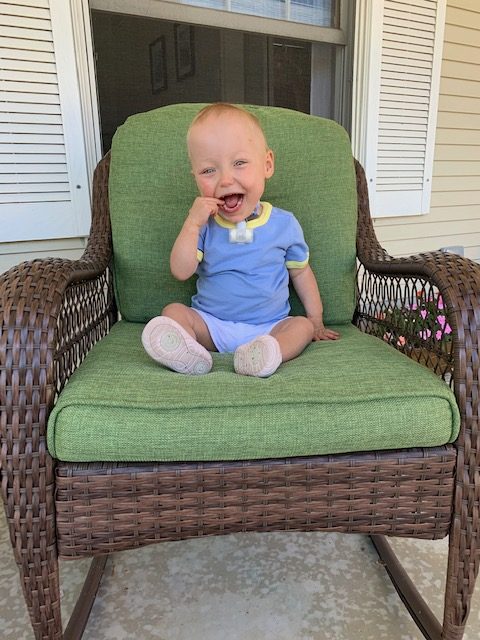 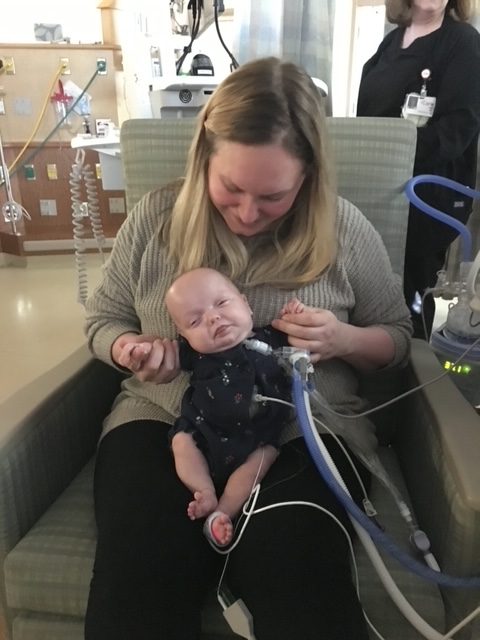 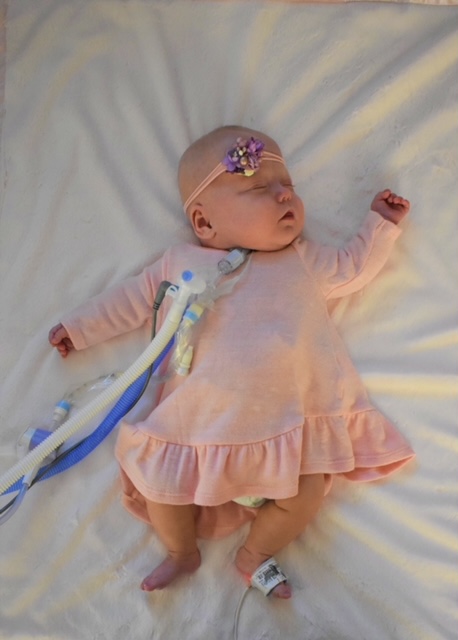 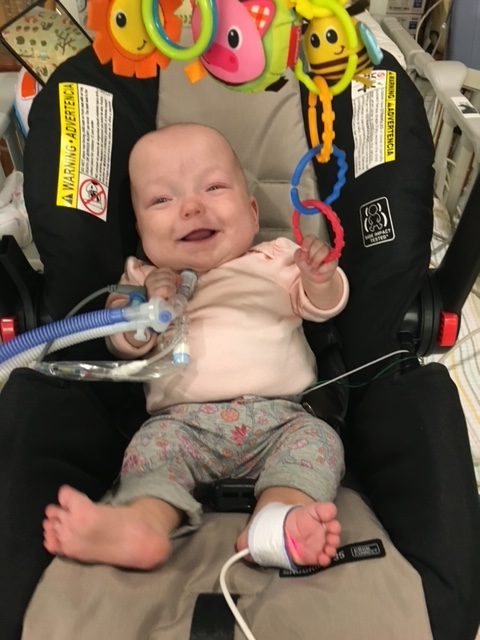 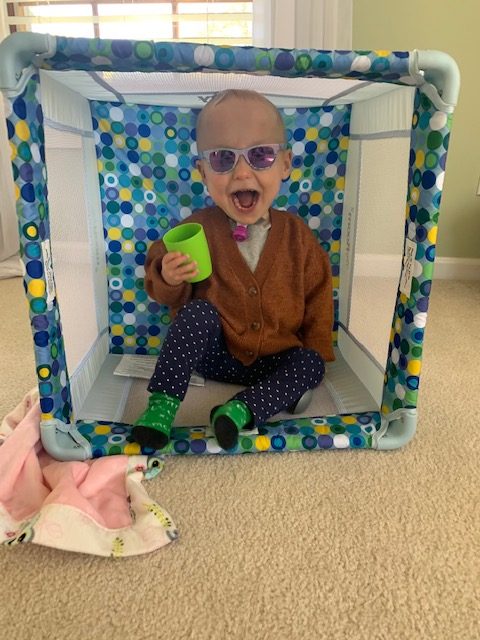 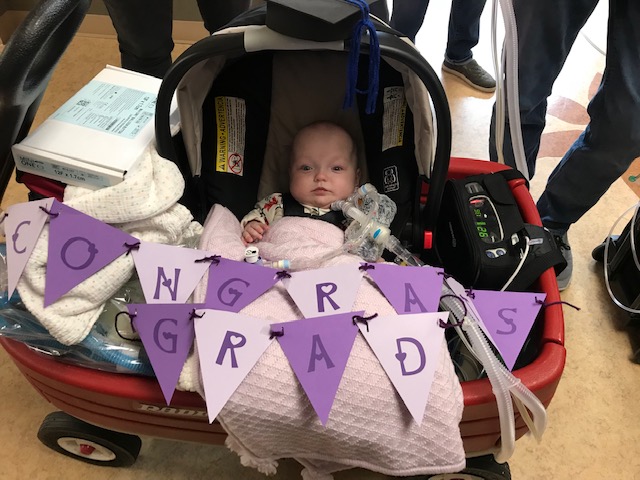 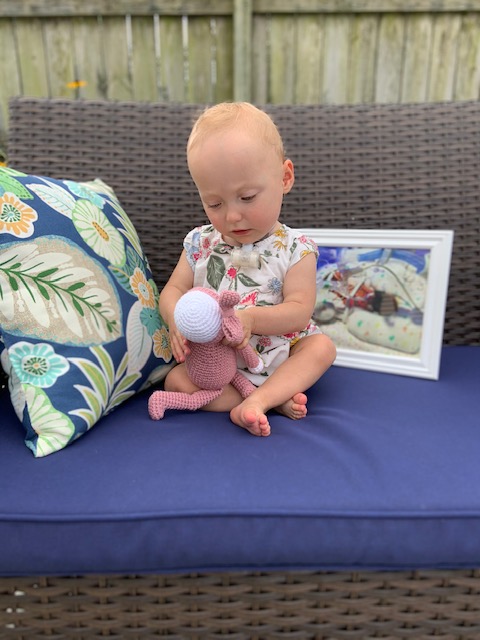 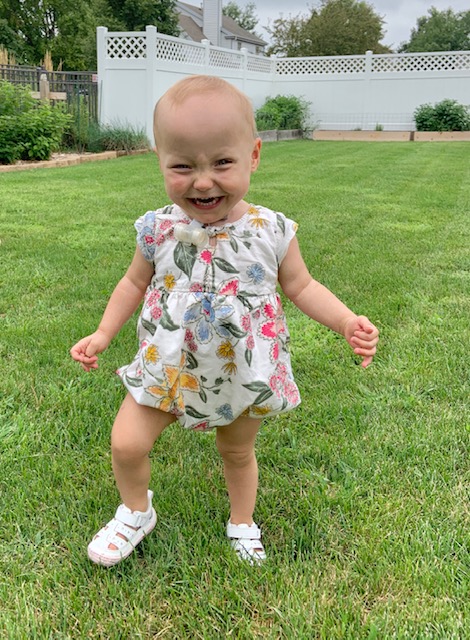 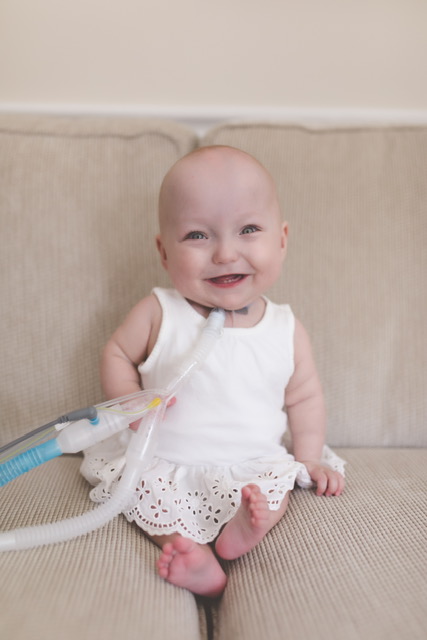 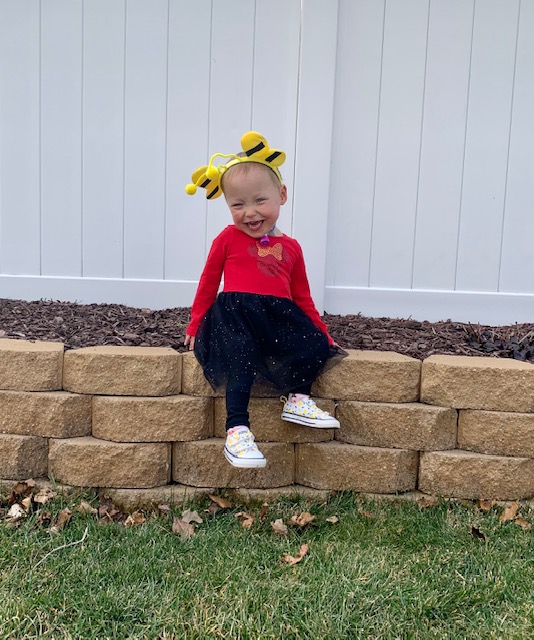 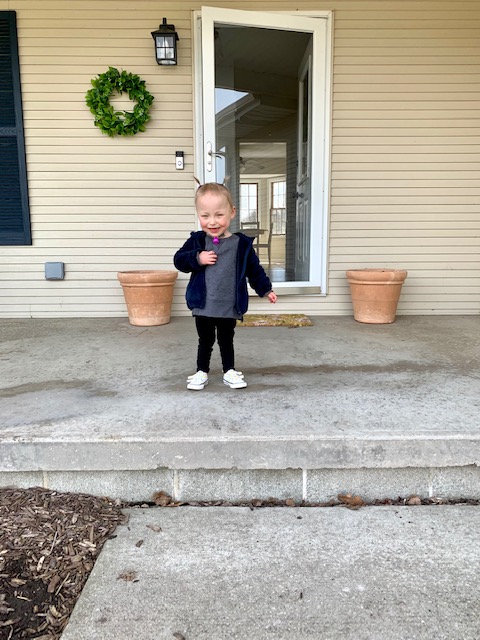 Lily was born at 24 weeks gestation weighing only one pound.  Lily is a twin and unfortunately, her sister was stillborn. Lily has Bronchopulmonary Dysplasia. Her mom, Jess talks about the grief of losing a child while dealing with the news her daughter had a disability.

When Jess went into preterm labor at 24 weeks, she was admitted into the hospital.  While there she said, “During that time, I had nothing but time so I sat and researched and Googled as much as I could about the long-term effects of micro-preemies.” She wanted to be as prepared as possible for what their future might hold.

Not knowing if Lily would even survive birth, she was born weighing 504 grams.  Lily was intubated a few hours after birth which caused bronchopulmonary dysplasia.  Which is when her lungs became irritated and weren’t able to develop properly.  “Her lungs were so incredibly underdeveloped that the ventilator that was being used to keep her alive was also damaging and scarring her lungs.”  Jess said.

Lily’s twin sister was born stillborn.  Something Jess said didn’t really sink in until Lily was 18 months old.  “I woke up and realized one of my daughters had died, and the other had some really long-term complications.”

Grieving the loss of your baby

For Jess and her husband, they were so focused on Lily’s condition they were unable to process the death of their daughter.  “I don’t think anyone understands the extent of that suppression to get through what we went through.”  Some of Jess’ family members weren’t able to understand why grieving Autumn, their stillborn daughter, was so delayed.

Lily’s condition was so fragile, even prior to COVID-19, they were in isolation.  “We had to hide for a very long time because we were so hyper focused on Lily.  We really didn’t want to talk about or acknowledge Autumn.now we talked about how we are awake, we are processing, we are grieving.”

Even though Jess’ parents live two and a half hours away, they have stepped in as the respite care providers and Jess and Pat.  “They can change a trache, change trache ties, they can troubleshoot emergencies almost as well as we can.they have really stepped up and become our saving grace.”

She continued saying, “They did it without hesitation, they did it just completely selfishly.  My dad is working, still full time, so he comes down and works from here.  They pull night shifts for us, which is amazing so Pat and I can sleep.  They really just made this life so much less stressful.”

Once Jess decided to be open on social media, she was able to connect with other families who have medically complex children.  She said, “So, I made a public profile and started talking to a lot of moms.  Some of which are my closest friends now and have gotten us through some really difficult times.”

Jess also used social media as a platform to help educate people about Lily’s medical equipment and her disabilities.  “We are doing a lot of advocacy and a lot of outreach to the general public to talk about what we have been through.  How to support NICU parents, How to support parents who have gone through child loss.”  Jess shared.

Despite grief, stress, and hardship there is love

They have been able to find joy in the simplest things, smaller milestones, any progress Lily makes each day.  Even though this is the life she wasn’t expecting Jess said, “You do the best you can for your kid, and you love them, and you push them, and you meet them where they are and that’s all you can do.  Just love your kid through it.”