Good in Our Community- Wheelchair-Accessible Van 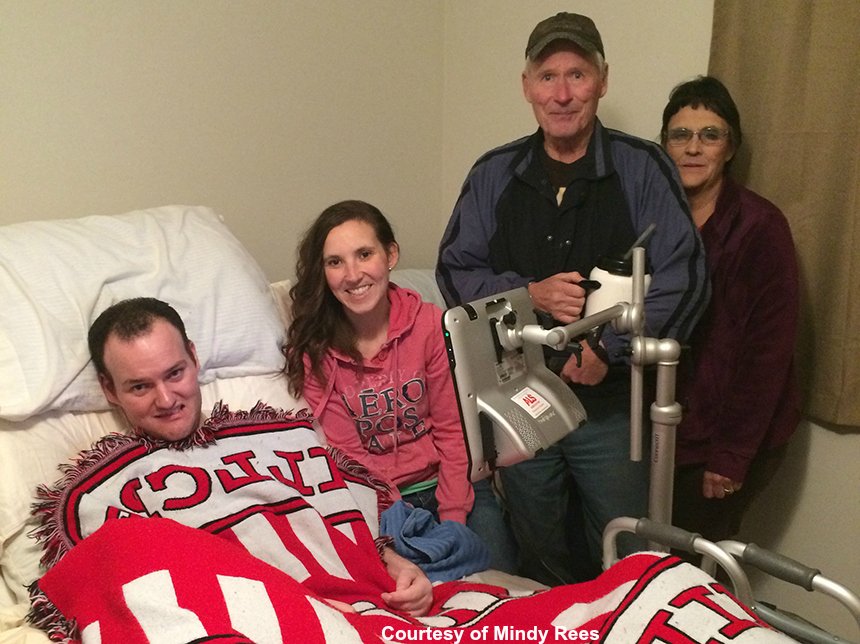 Orange Socks mission is to inspire life despite a diagnosis.  For this section of our blog we wanted to share stories, from communities across the country, of families who are doing just that!  If you know of an incredible family or community who have rallied together to help someone with a disability in need, or who are making a difference for those with disabilities, share it with us!

I found our first story courtesy of East Idaho News.  Wyatt and Mindy Rees have 4 children under the age of seven.  Their world was rocked in early 2017 when Wyatt was diagnosed with ALS.  ALS is a progressive neurological disease that attacks nerve cells. Nerve cells are what help control our voluntary movements. Progressive meaning that the symptoms worsen over time.  Wyatt is now at a point where he is confined to a wheelchair.  He can’t talk, eat, swallow or move any of his voluntary muscles.

During Christmas of 2017, East Idaho News had an anonymous secret santa who donated a $10,000 to the family! East Idaho News surprised Wyatt and Mindy with the $10,000 and featured them in a news article.  This news article caught the eye of Ruth and Rick Clark.

Ruth and Rick had 5 children, all were born with muscular dystrophy.  Which is a group of diseases that cause someone to lose muscle mass and weaken over time.  All 5 of Ruth and Rick’s children spent most of their lives in wheelchairs.  Because of this, the Clarks needed a wheelchair accessible van.  Over the past 15 years all of their children have died. Their last child passed away in September of 2017. Cue the news story featuring Mindy and Wyatt!

Ruth contacted Mindy and dropped the van off to her.  FOR FREE.  She handed her the title to the van and told Mindy that it was a gift.  Ruth said to Mindy, “We had listed the van for sale and somebody was supposed to come look at it Wednesday.  But I saw your story, and something told me ‘You know what to do with that van'”.  What?! I’m crying, you should be too.  Because of this selfless act from the Clarks, Wyatt is now able to leave his home for appointments and other outings. 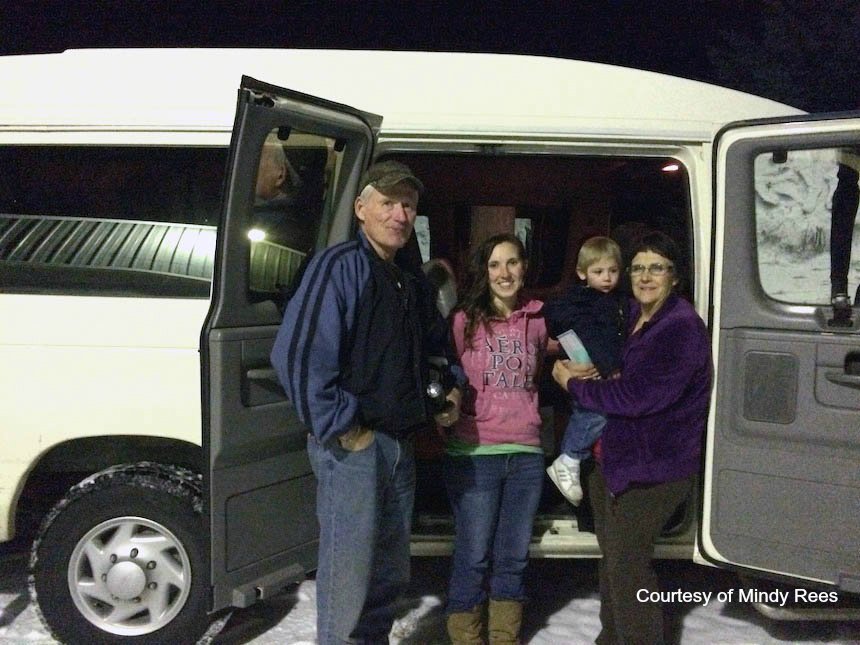 How cool is that?? The Clarks are seriously so amazing and give us hope that there are still good people in the world who want to help others.  Our favorite part about the whole story was that at first, the Clarks didn’t want their donation to be made public.  This family sincerely wanted to help someone in the most pure form.

I hope one day I can be as selfless and kind as the Clarks.  To Wyatt and Mindy, I wish you’re family the best as you fight ALS.

If you want to read more about the Rees family you can find Mindy’s Blog here: Hope on the Horizon