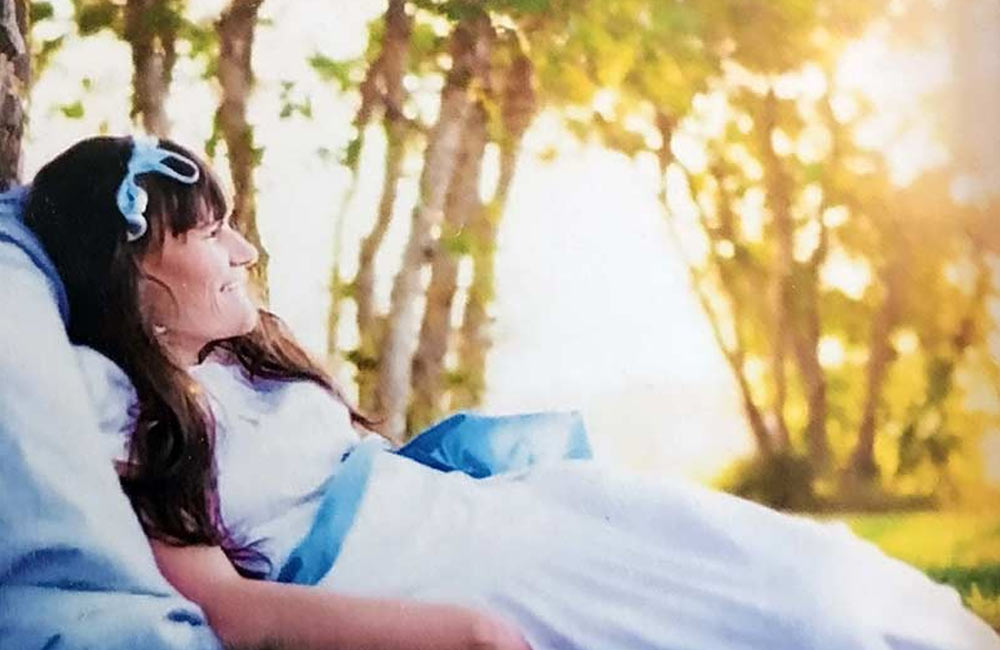 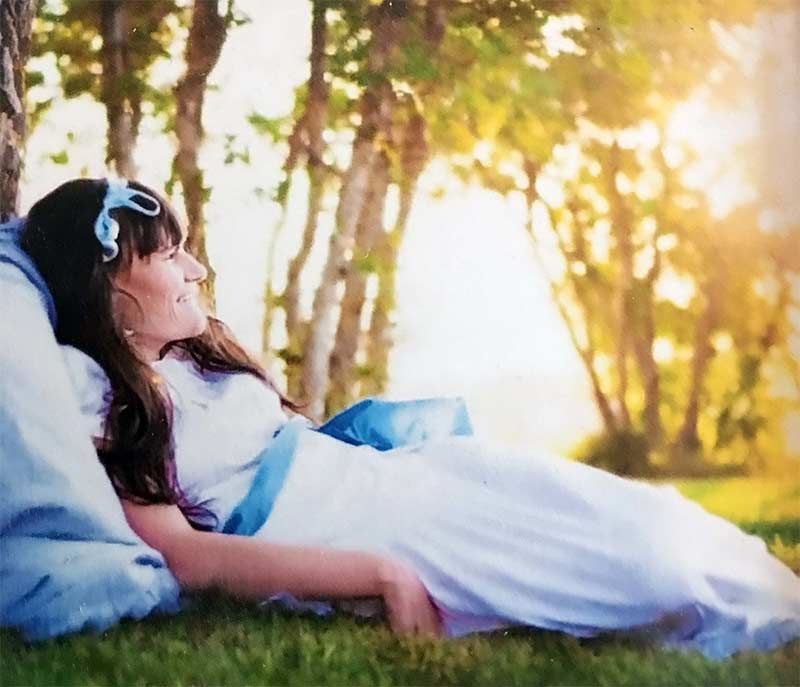 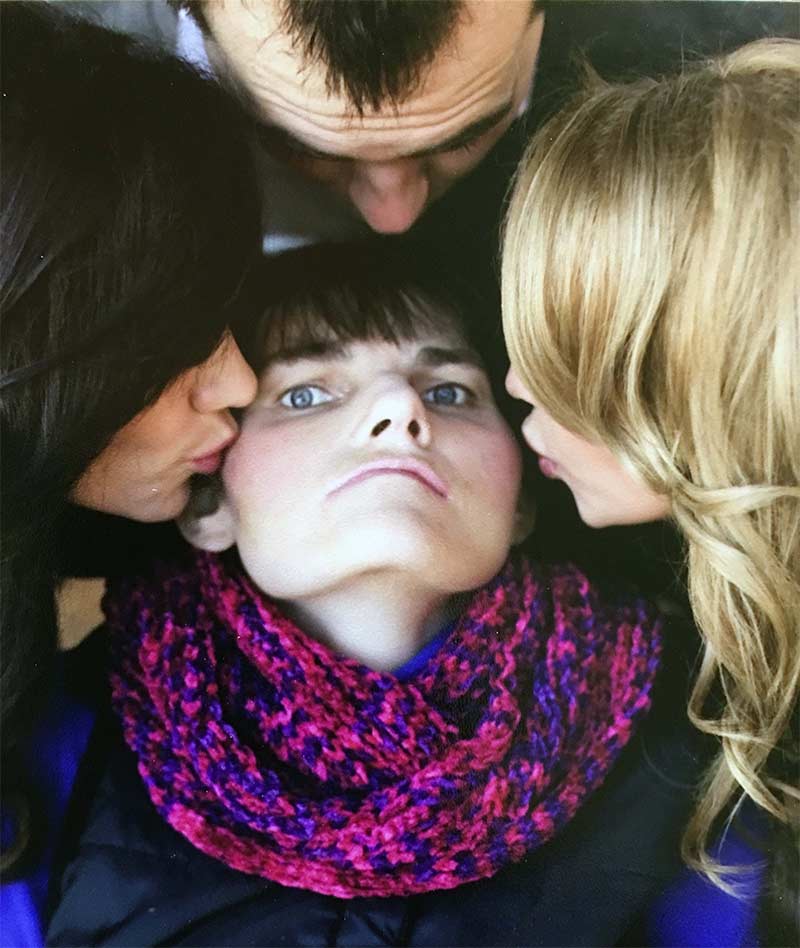 Connie was devastated to learn that her daughter, Farah, was diagnosed with cerebral palsy, cognitive impairment with a seizure disorder.  Farah is now 41 years old and has had a profound impact on her family, community and all who meet her.

The Impact of One Person

Finding out your child has multiple diagnoses

When Farah was six months old, she was officially diagnosed with cerebral palsy and cognitive impairment with a seizure disorder.  Connie said, “I saw them much earlier than anyone else sis as a mother..she was having seizures.”

Describing receiving a diagnosis as “one of the darkest days of my life” Connie was mourning the life she thought Farah would have.  At first she struggled to accept that her daughter was going to be different. Connie was able to come to terms with Farah’s diagnosis and now says that Farah is the greatest thing to happen to her.

As usual, doctors from this time era, recommended that Connie put Farah in an institution.  They felt like if Connie’s family was going to experience life as they should, they needed to institutionalize her.  Connie said, “..we couldn’t; she’s our daughter and our little angel, and I would never put her under someone else’s care”.

“Farah is what we call ‘total-care’.  She’s like an infant, she depends on us for everything. We have to bathe her and feed her..you have to worry about her water intake, whether she is hot or cold, just everything.  You have to become aware of her needs. She cannot talk; she’s not vocal, so you have to learn to pick up signals from her.” Connie said.

There are varying degrees in severity with cerebral palsy.  Farah is more severely affected in the fact that she is total-care, non-verbal and is in a wheelchair.  Cerebral palsy affects your ability to control your muscles due to abnormal brain development.

The simple joys of having a child with a disability

“Just a smile fills your heart because it’s such an innocent smile.  You learn to appreciate all kinds of little things, and I think it has drawn our family a lot closer.” Connie said.  Farah was fortunate enough to live close to her grandparents. Connie described her dad as, “He was an old farmer, and he was very gruff and rough.”

Despite this, he was very gentle and loving to Farah.  Connie said, “He was darling with her. He would come over..and every morning take her for a ride in his wheelbarrow, and it brought our family closer together.”

To keep the rest of her family in the loop, Connie has a Facebook page for Farah.  “My other siblings and their children..everybody follows her on Facebook. They are all interested, and no matter what’s happened to the people as they’ve gone their different ways, they all check in on Farah.  They don’t check in for anyone else, but they all know what Farah is doing, so Farah has drawn our family and extended family as well, together. I don’t think anyone else could have.”

Impact of Farah on the community

Connie shared a touching example of the positive impact that Farah has had on her community.  She said, “We had a birthday party for her when she was 40..we had 300 people show up in the rain to commemorate that birthday, coming together with the community and friends to tell us stories of how she has influenced their lives for it.  It was a marvelous experience, something that we weren’t expecting.”

Connie has wondered why Farah is still on this earth when she is suffering.  She has come to the conclusion that she is here for the betterment of everyone around her.  Her family, friends and the community.

Having a child with a disability is a great accomplishment

When asked to share her advice, Connie said, “I would say number one is to look at this human being as truly one of the biggest and best accomplishments you will make in your life.  I think that you will grow more by taking care of this little child in ways that there’s no other way that you could grow.”

There are three of four people who have helped Connie in taking care of Farah.  To their surprise they too had a child with a disability. They later told Connie, “We knew that we could do this because your family has done so well, and because we can see the light and the brightness that she brings into your home.”