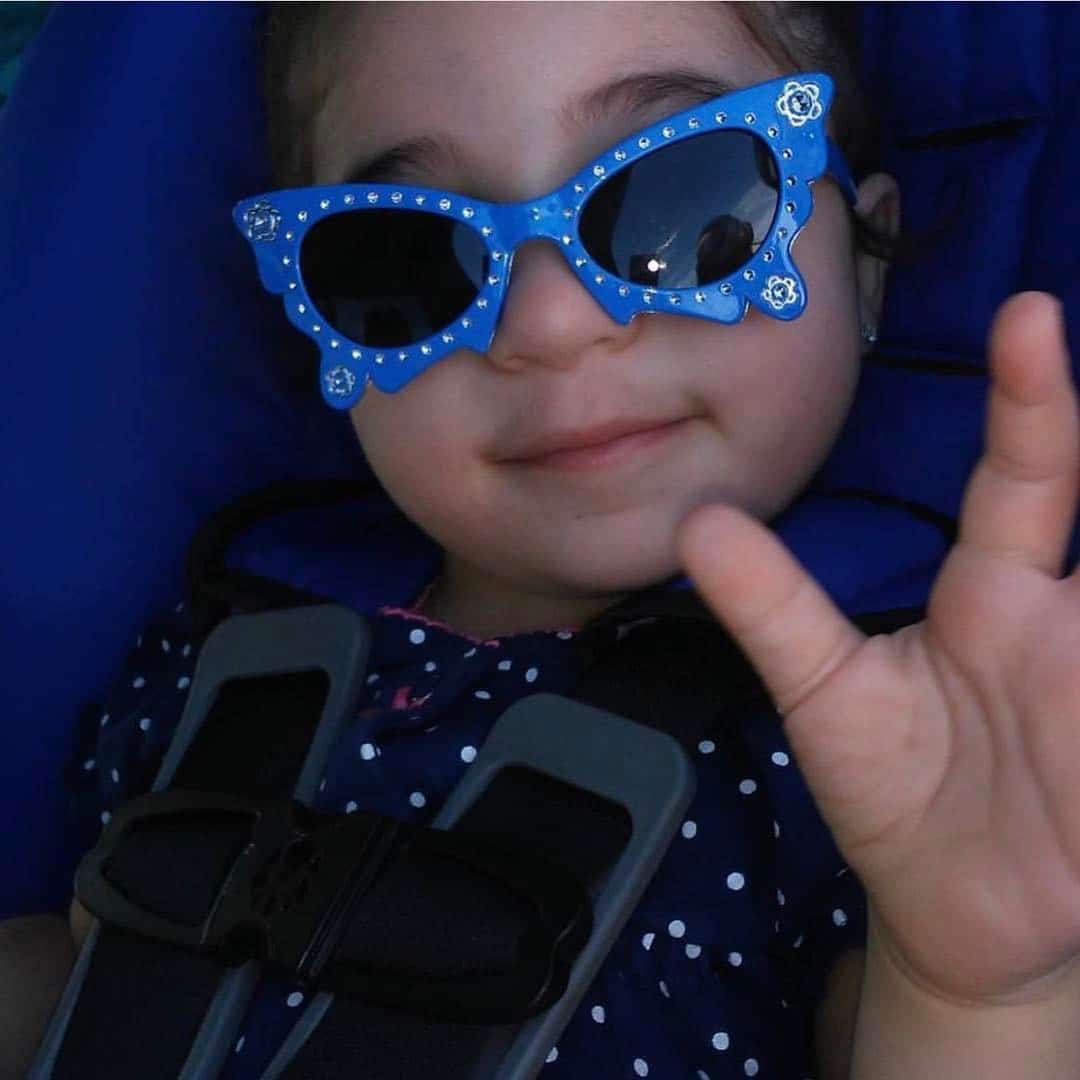 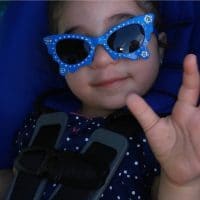 When Sophie was born, there was something quite unusual with her legs, they were extremely short. Later that morning the pediatrician on call told me that she had the most common form of achondoplasia. This didn’t seem like the correct diagnosis.

A few weeks later I took her to our local children’s hospital, where she was diagnosed with a rare congenital limb deformity called Bilateral proximal femoral focal deficiency which only 1 in 500,000 children have. That day we were also told she has hip dysplasia & might be missing part of her femur. Bilateral PFFD is a congenital limb deformity which effects the femur bones in both legs, it makes them brittle and premature.

In February 2016 Sophie had a arthrogram performed on her hips which revealed that her femur bones are not calcified at all. Her “hips” are completely dislocated, she’s missing her right femoral head/neck & right hip socket and that her left is almost absent. I was told that they do not know if my child would ever walk or if she could even be helped. Her current discrepancy as the length of her femurs are only about 10 centimeters. S he was also diagnosed with Hypotonia, which means her lower limbs have premature muscles and tissue. She unfortunately has no muscle mass from her thighs down.

Sophie is physically and mentally behind she is almost 3 and does not talk, walk, or do the things your normal 2 and a half 3 year old would do. Which concerned me so I recently took her to get tested for autism.

The first week of September Sophie was diagnosed with moderate to severe autism and severe Global Developmental Delay. Despite these challenges Sophie is a happy and beautiful little girl. I wouldn’t have her any other way! One word UNIQUE!