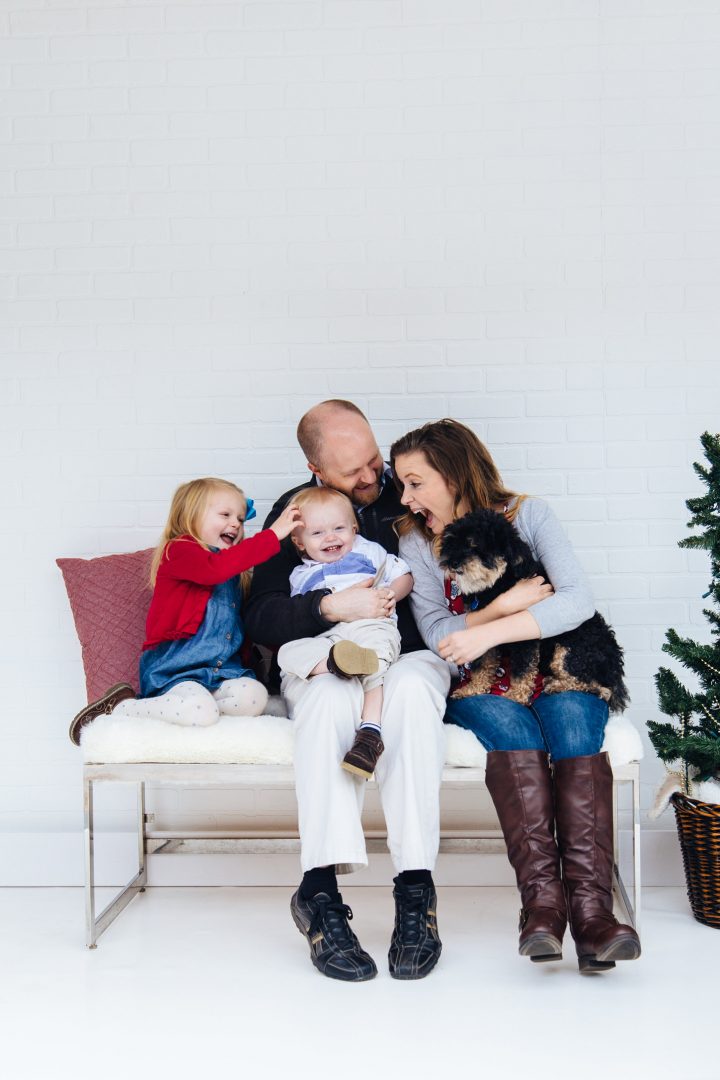 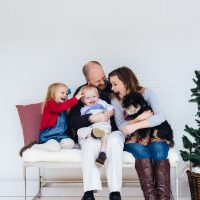 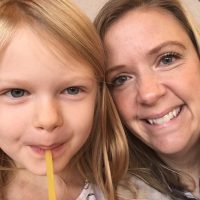 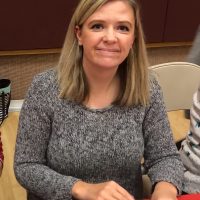 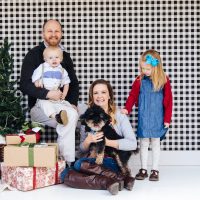 I was born in 1979, the youngest of six girls. My parents had no idea there was anything amiss with the pregnancy. When I was born, my spine had not completely closed, and I had what my mom said looked like a hunk of meat on my lower back. When I was around a few hours old, they took me into surgery to to close my spine. The doctors and nurses told my parents I had a less than optimistic future. They spoke of helmets and intellectual disabilities, and never being able to walk. They measured my head twice a day to see if cerebrospinal fluid was building up in my head—it was. So at three weeks old, I had a shunt placed. One day when I was around 14 months, I watched my older sister and friends running around and playing, and I decided I wanted to walk. And so I did. Around five years old, I had my first orthopedic surgery on my legs. Several more would follow. I dealt with very little complications from my diagnoses. At 19, my appendix burst (unrelated to, but complicated by my SB). The shunt from my brain drained into my abdomen, which was now filled with bacteria and infection. I underwent emergency surgery during which they externalized my shunt and tested the fluid every day for a week to make sure it was clear of bacteria. They then replaced it and had it drain into my heart instead of my abdomen. I haven’t had any problems with it since. I married in 2004, received a BS degree in English Literature from Utah Valley University in 2007, and had a beautiful, healthy daughter in December 2012. She was followed by a healthy, spunky boy in March of 2016. We will welcome our third child (a boy) in September 2019. I deal with frequent UTIs (related to SB), and in July 2017, I developed kidney stones while I had a UTI. The infection became trapped and went into my blood, resulting in sepsis. I was in the ICU for 4 days, fighting for my life. After a few months, strong antibiotics, and a couple procedures, I recovered and have been healthy since. My life is full, rich, and surprisingly normal. I’m thankful everyday for the many miracles that have brought me to this point.