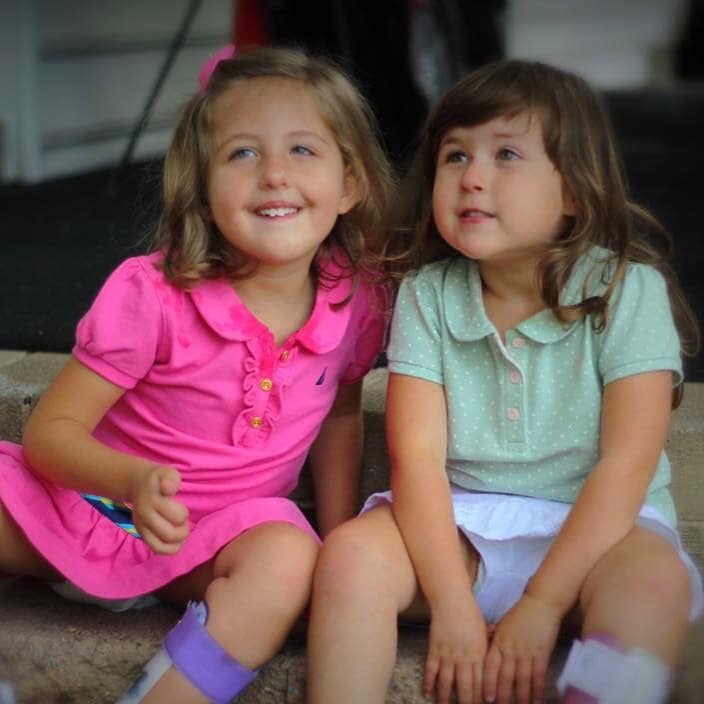 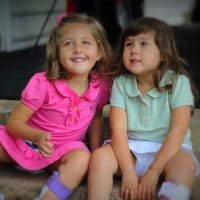 When our daughter, Robbie, was not reaching the milestones her peers were, she was assessed by professionals and deemed global developmentally delayed (lacking in speech, cognition and fine and gross motor skills).

An MRI showed a form of brain damage led to the belief that her brain abnormalities were likely genetic. We needed answers We were not prepared for the diagnosis Robbie was given.

Robbie was diagnosed with Spastic Paraplegia-47 (SPG47), a neurodegenerative disease resulting in severe intellectual disability, eventual paraplegia or quadriplegia, lack of verbal skills entirely, or loss of verbal skills gained. In pediatric patients, it presents strikingly similar to Cerebral Palsy. We were told she was the 10th person in the world with this diagnosis and no others in the US. In fact, there were no others in the world other than nine children and young adults in the Middle East, none able to be reached. With no research and no resources, we felt isolated.

I soon joined a Facebook group for parents of children with any type of Hereditary Spastic Paraplegia (there are over 70 types!) It was then that I found the family of another little girl named Molly- the same age as Robbie, who ALSO HAD SPG47! Together we founded a nonprofit we named Cure SPG47. One year later, there have been several more children diagnosed with SPG47. Their parents learned immediately of research, resources and companionship.

What is most impressive of all is Robbie and Molly’s attitude: the joy, laughter, love and perseverance that our daughters display to us every single day. We’ve often said that on the darkest of days and the lowest of moments, when the sheer gravity of what our children are facing consumes us, the quickest way to be uplifted is to just look at our daughters. Both of them emulate happiness. They treasure every single moment. They don’t dwell on what happened yesterday, nor know what will happen tomorrow. They struggle in everything they do- to walk, to talk, but they don’t acknowledge it. They savor life and teach us to do the same.