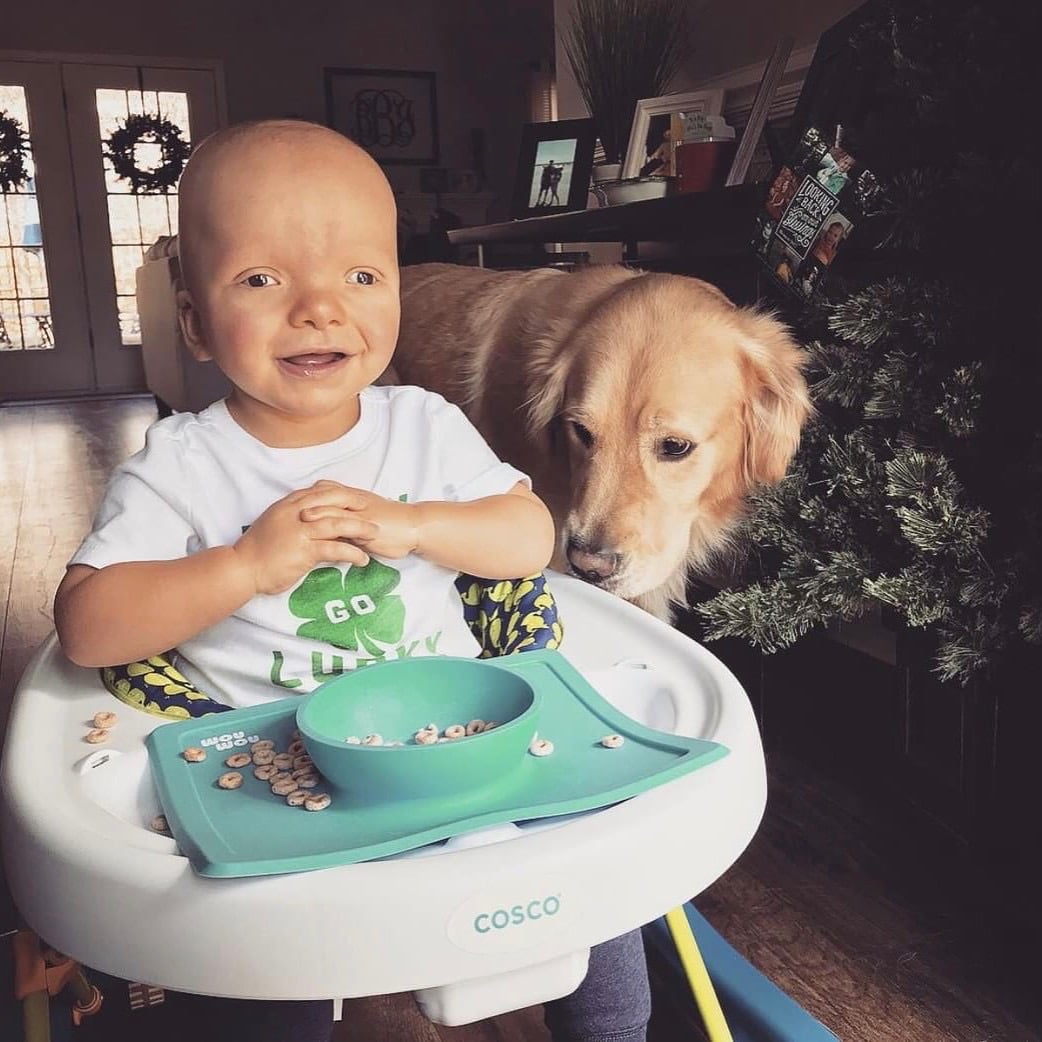 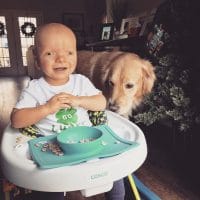 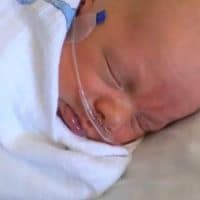 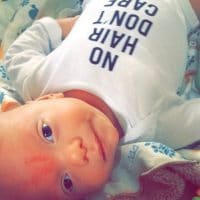 My husband and I went in for our 18 week ultrasound to see our littlest peanut for the very first time and to find out if we would be having a boy or a girl. The tech gave us the news it was a boy and then asked us to wait for the doctor. We started to sense something was wrong the longer we waited. The doctor then came in with news that quickly turned our cloud nine moment into a nightmare of uncertainties that would haunt us for months to come.

The original concern was our little ones brain development. After several ultrasounds they also discovered a hole in his heart and we were told he would need surgery not too long after he was born. The happy pregnancy I had always dreamed of was slowly turning into our worst nightmare.

Nolan was born via c-section on May 31, 2016. I saw him for all of two seconds before he was taken away. We were told he was having respiratory issues and was put on O2 and taken to the NICU where he spent the next 3 weeks.

Our first year as new parents was far from anything we ever anticipated or could have imagined. Nolan never needed the heart surgery we had prepared ourselves for for several months awaiting his arrival. The hole in his heart closed before he was born which was indeed a miracle from above. But everything that unfolded after his arrival left us constantly living in a state of fear and immense heartache. We would go from specialist to specialist, week after week, tackling questions and having endless tests, exams, and bloodwork.

It was a week before Nolan’s first birthday that we received a call from our genetic counselor and were told Nolan had a rare syndrome called Cardiofaciocutaneous (CFC Syndrome).

Nolan is now 18months old and still defying the odds. He is constantly proving that he can fight any challenge thrown at him. He has a CHD, bicuspid aortic valve, mild hypoxemia, visual impairment, alopecia, and global developmental delays to name a few. And despite it all, he’s the happiest, sweetest boy you’ll ever come to know. The love we have for him is beyond indescribable. I’ve always said, to know love is to know our sweet, Nolan. ❤️ He’s simply amazing. And so worth it all.