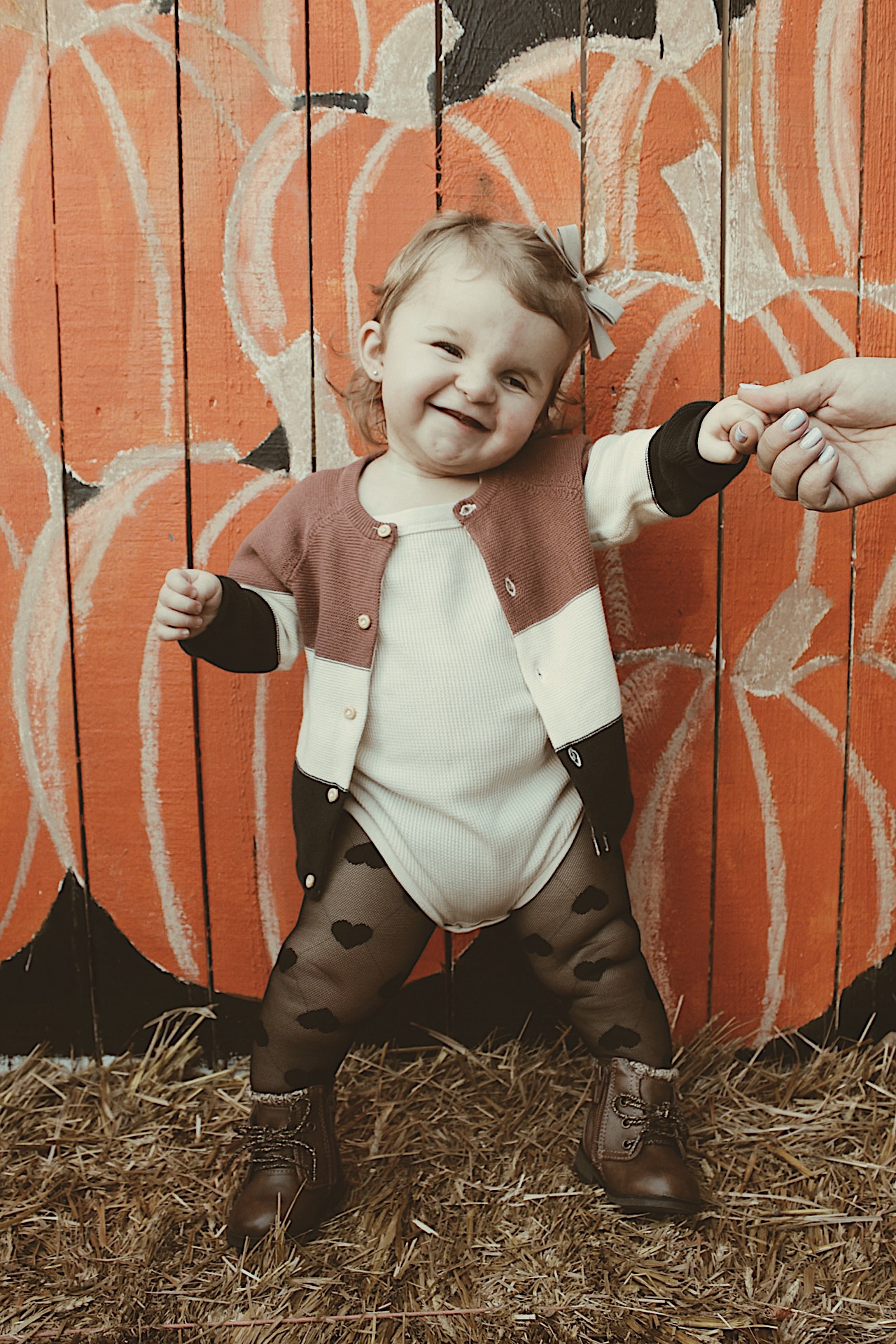 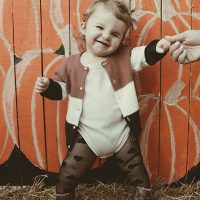 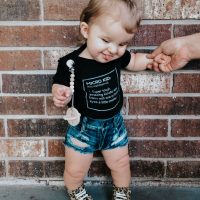 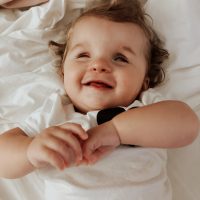 This is Laila. She was born on June 25th, 2018 not breathing. Little did we know, she was a miracle. She was born with a congenital diaphragmatic hernia, which is a hole in her diaphragm. Her stomach, and all her intestines were inside her left chest cavity. She was automatically transferred to the NICU and had surgery to repair it. While she was in the NICU, we noticed she never opened her eyes. Come to find out she had microphthalmia, which is abnormally small eyes. They then did a microarray and found a genetic disorder called “microphthalmia with linear defects syndrome”. It’s rare, only 64 cases reported. She is missing part of her X chromosome as well. She was also born with skin markings on her cheeks and eyes. And is totally blind. She has problems with gaining weight & texture issues from being blind. And is developmentally delayed. But is the TOUGHEST AND STRONGEST and happiest little girl I’ve ever met. And we love her more than anything in this world.