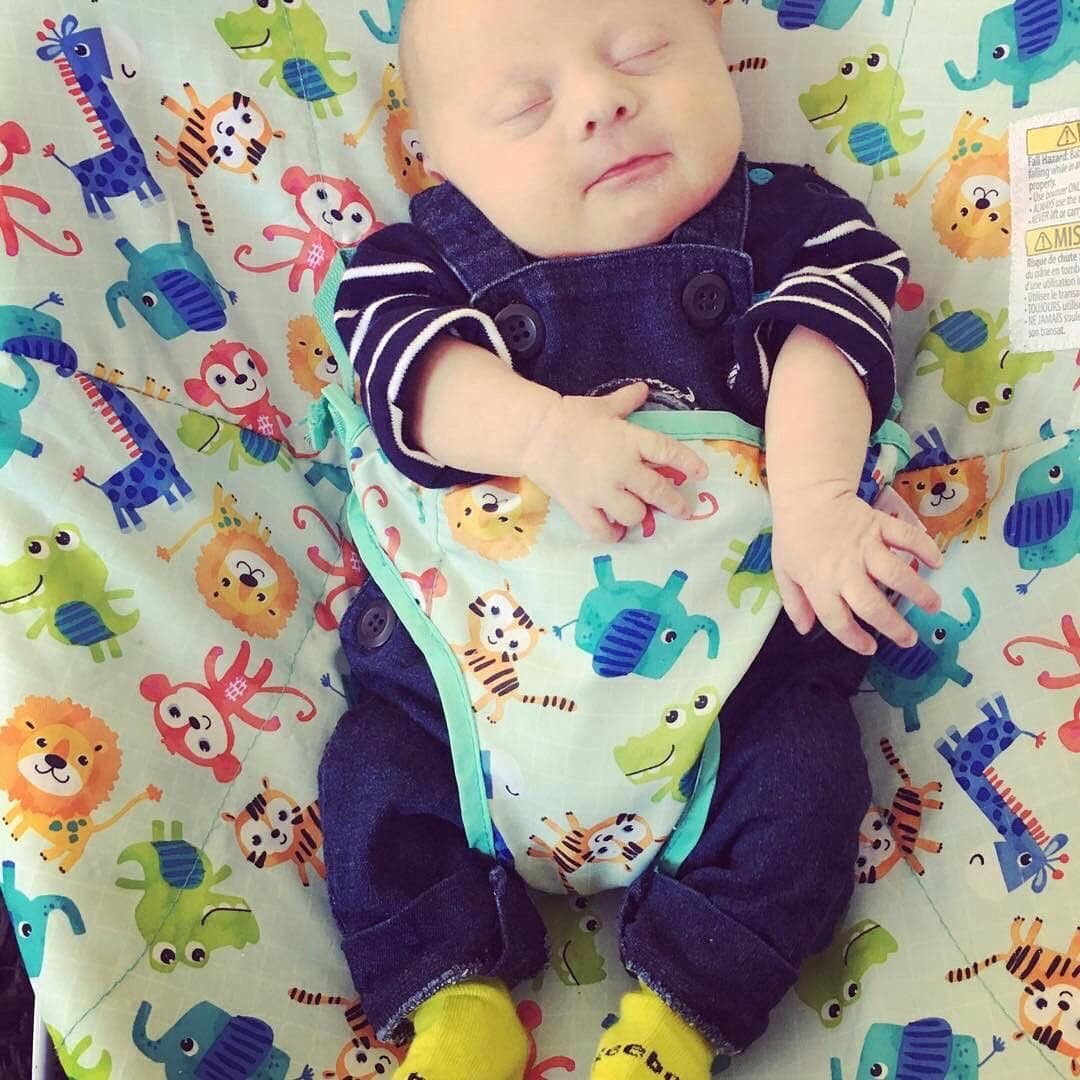 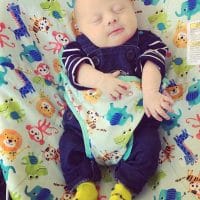 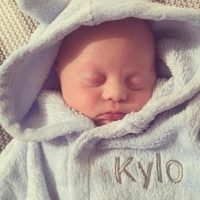 During my pregnancy with my son Kylo, we had extra ultrasounds because blood tests showed low PAPP-A levels, which is where the baby can stop growing for many reasons.

They checked for Downs (among other things) and he showed no markers.

He was born 5 weeks early, and we were told by the doctors that they suspected he had Downs. Initially we were shocked; but grateful he had no health problems problems, which is what matters most to us.

We have been reading lots of stories online and seeing other people with Down syndrome, and it’s not as bad as what you think.

He’s just like any other baby: he’s beautiful, he cries, wants milk, poops, and always loves a mummy snuggle. We wouldn’t change him for the world💙👶🏼