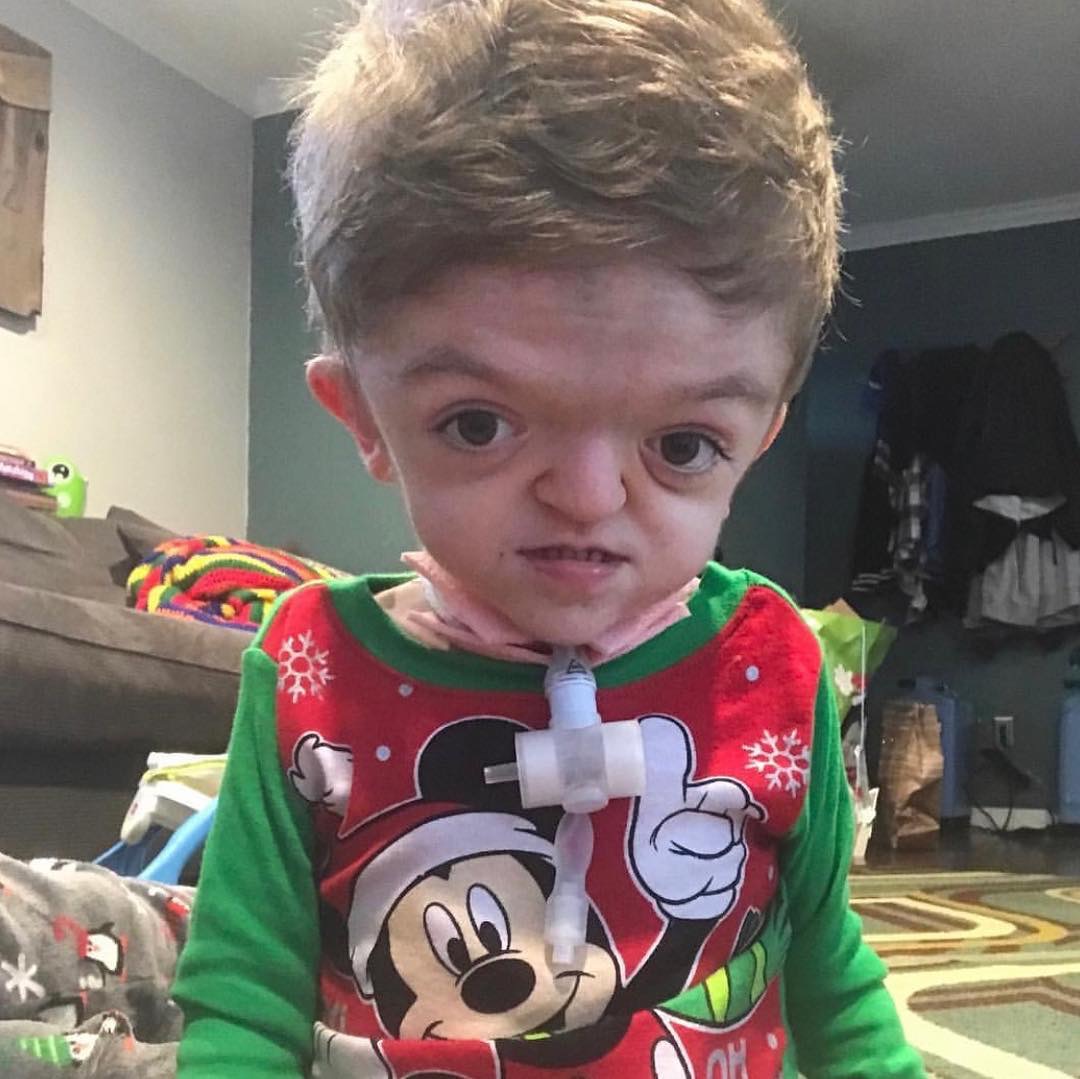 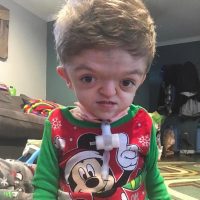 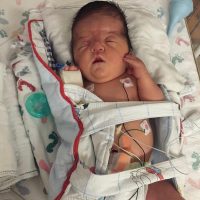 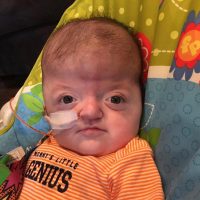 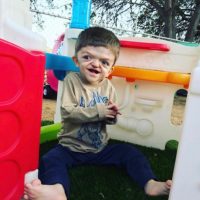 We found out at our 20 week rountine anatomy scan that Jr. had Tetralogy of Fallot. We also found out he had “s genetic condition,” but they had no clue which one. We opted out of an amino since I was high risk for pre-term labor. We were told to come back in a couple hours talk to the genetic counselor and go over our options. When we returned, we were bombarded with a ton of questions about our family’s history, birth defects, health problems and so on. We eventually decided on having an MRI to see if his brain abnormalities were fatal. At 22.5 weeks we had an MRI and they determined his brain showed agenesis of the corpus callosum and whatever he had was incompatible with life. So from 23 weeks to 38 weeks we had weekly ultrasounds at my high risk ob, echos at our local children’s hospital every 4 weeks to check his heart and at some point (I don’t remember when), we did blood work for multiple genetic conditions, which all came back negative. At this point my husband and I carried on with the pregnancy as normal as possible. At 37 weeks my water broke on it’s own (I was due to be induced at 39 weeks). ⠀⠀⠀⠀⠀⠀⠀⠀⠀⠀⠀⠀ ⠀⠀⠀⠀⠀⠀⠀⠀⠀⠀⠀⠀ ⠀⠀⠀ ⠀⠀⠀⠀ ⠀
Our beautiful son was born 9/21/15 via complicated c-section at 1:30 pm 8lbs 9oz 21 inches. Due to my own complications I wasn’t able to see him until late that night. My husband was by his side in the NICU absorbing all the info the doctors were throwing at him. Day two of life, they determined Jr. had Apert Syndrome, a rare Syndrome that affects the bone development throughout the whole body. His skull was fused at both coronal and both lamboid sutures, his fingers and toes were also fused. He had some respiratory issues, but from a heart stand point, his heart defect was stable. After 2 weeks in the NICU, Jr. came home to embark on this journey of a lifetime. Jr. is now 3, he’s undergone 29 major life saving surgeries. He’s a beautiful, happy, easy-going little boy full of personality.