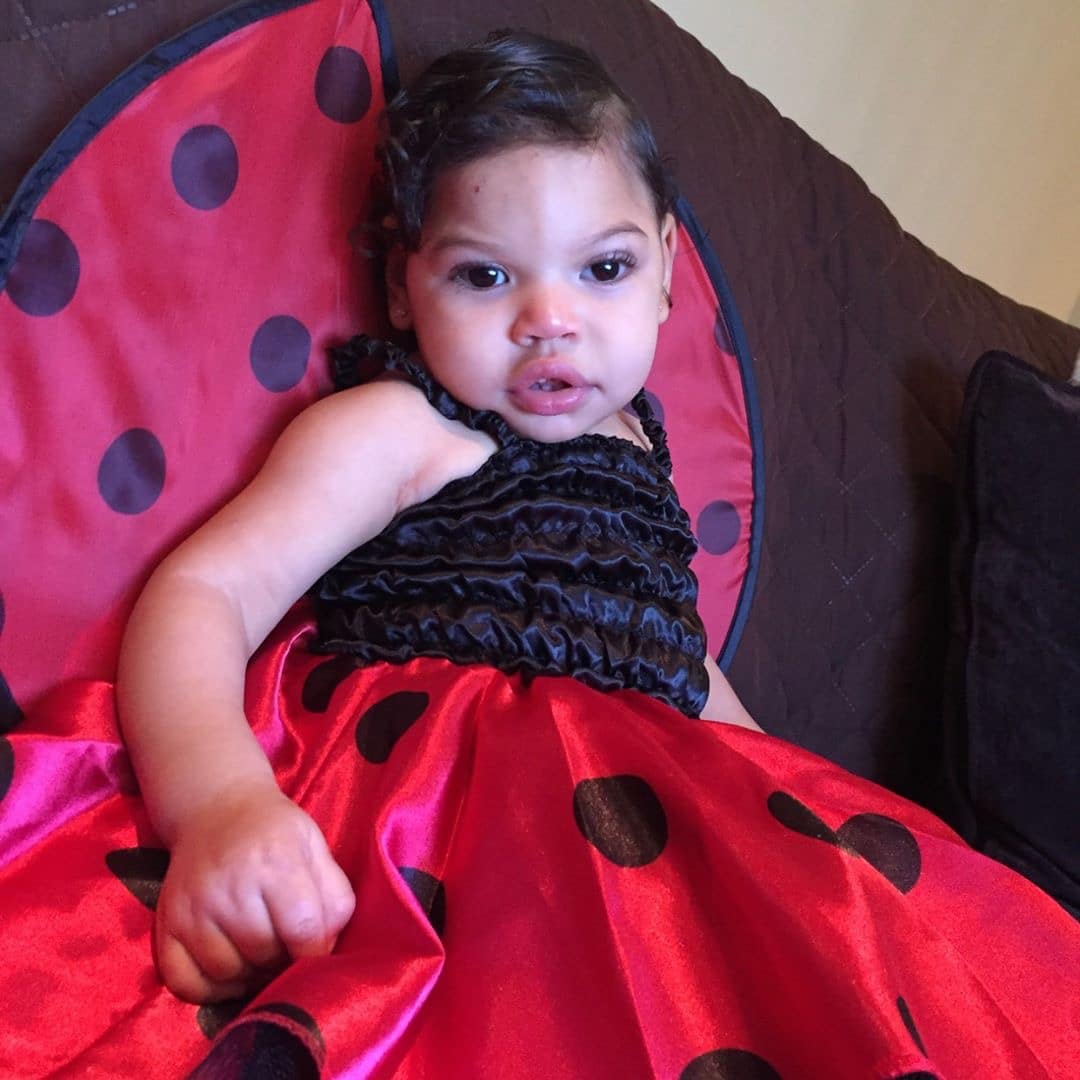 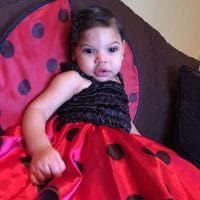 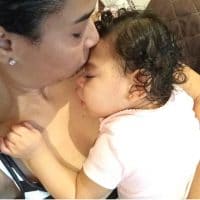 Izabella was born at 34 weeks due to my preeclampsia. She was perfect during pregnancy, but hours after she was born everything crashed! She was having a lot of seizures, later we were told by doctors that she might not make it because her blood had to much acid (metabolic acidosis). She overcame that within the 48 hours. An MRI was done to find the reason behind the seizures. It showed a cyst around her brain. The doctor said she has Cystic Encephalomalacia. ⠀⠀⠀⠀⠀⠀⠀⠀⠀⠀⠀⠀ ⠀⠀⠀⠀⠀⠀⠀⠀⠀⠀⠀⠀ ⠀⠀⠀⠀⠀⠀⠀⠀⠀⠀⠀⠀
We were told that our daughter would have problems walking, talking, and eating among other complications. We were in shock. They don’t know what causes it. At 10 months old one of her specialists helped me understand what CP is, and what’s expected. Now at 15 months, Izabella is healthy and happy! We still see many specialists, and she has lots of equipment- which we hope will eventually help her to be independent.