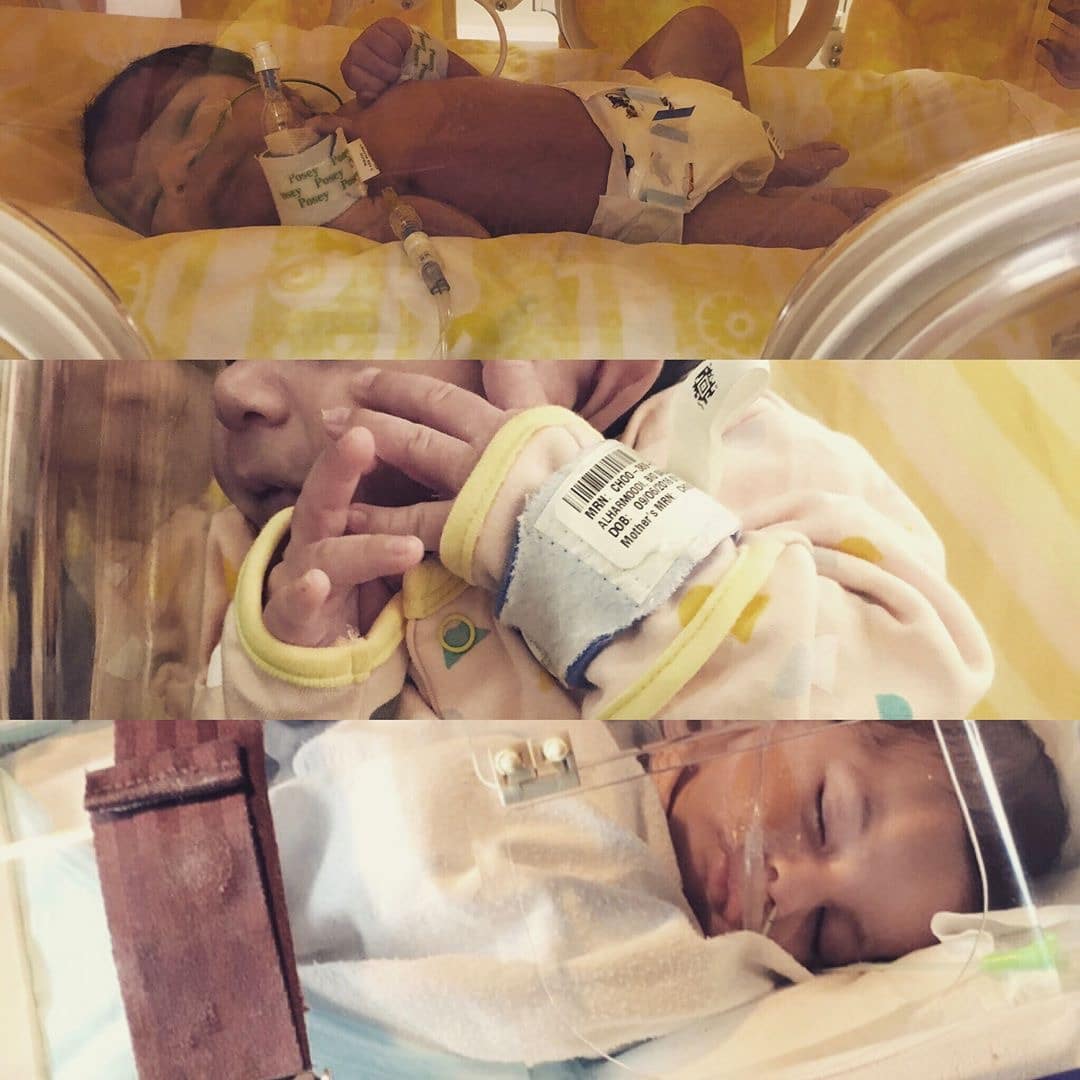 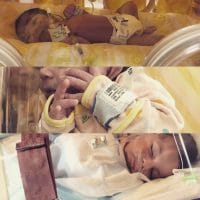 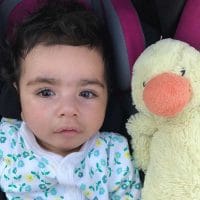 Hind was born on June 9th 2016. My pregnancy and labor was uneventful, and she spent the first eight hours at the ward with me. The nurse came in and noticed that she had difficulty breathing, she took her and told me she was going to suction her assuming it’s just amniotic fluid. The next time she walked into my room, my whole life changed. ⠀⠀⠀⠀⠀⠀⠀⠀⠀⠀⠀⠀ ⠀⠀⠀⠀⠀⠀⠀⠀⠀⠀⠀⠀ ⠀⠀⠀⠀⠀⠀⠀⠀⠀⠀⠀⠀ ⠀⠀⠀⠀⠀⠀⠀⠀⠀⠀⠀⠀
Hind spent a month and a half in the NICU and no one knew what happened. Her lactate acid was high, but everything else came back normal. She had an MRI done at 13 days which showed a hypoxic ischemic encephalopathy (HIE). I was overwhelmed, and couldn’t believe it, since I thought my daughter was born healthy. ⠀⠀⠀⠀⠀⠀⠀⠀⠀⠀⠀⠀ ⠀⠀⠀⠀⠀⠀⠀⠀⠀⠀⠀⠀ ⠀⠀⠀⠀⠀⠀
Two weeks after she was born I took her to another hospital and she was admitted for seizures. She spent another two months there and she was finally given a diagnosis. Hind had a rare genetic disorder known as molybdenum cofactor deficiency type a. Her prognosis was poor and was told that it was too late for the clinical trail. ⠀⠀⠀⠀⠀⠀⠀⠀⠀⠀⠀⠀ ⠀⠀⠀⠀⠀⠀⠀⠀⠀⠀⠀⠀ ⠀⠀⠀⠀⠀
Everyday with her is a huge blessing, and it never occurred to me how this special girl could fill my heart with so much love. The doctors told me she would probably live up to nine months, but she’s a year and three months. She faces huge challenges, but she’s a fighter. She has taught me about strength, and gave me a new perspective on what unconditional love means.