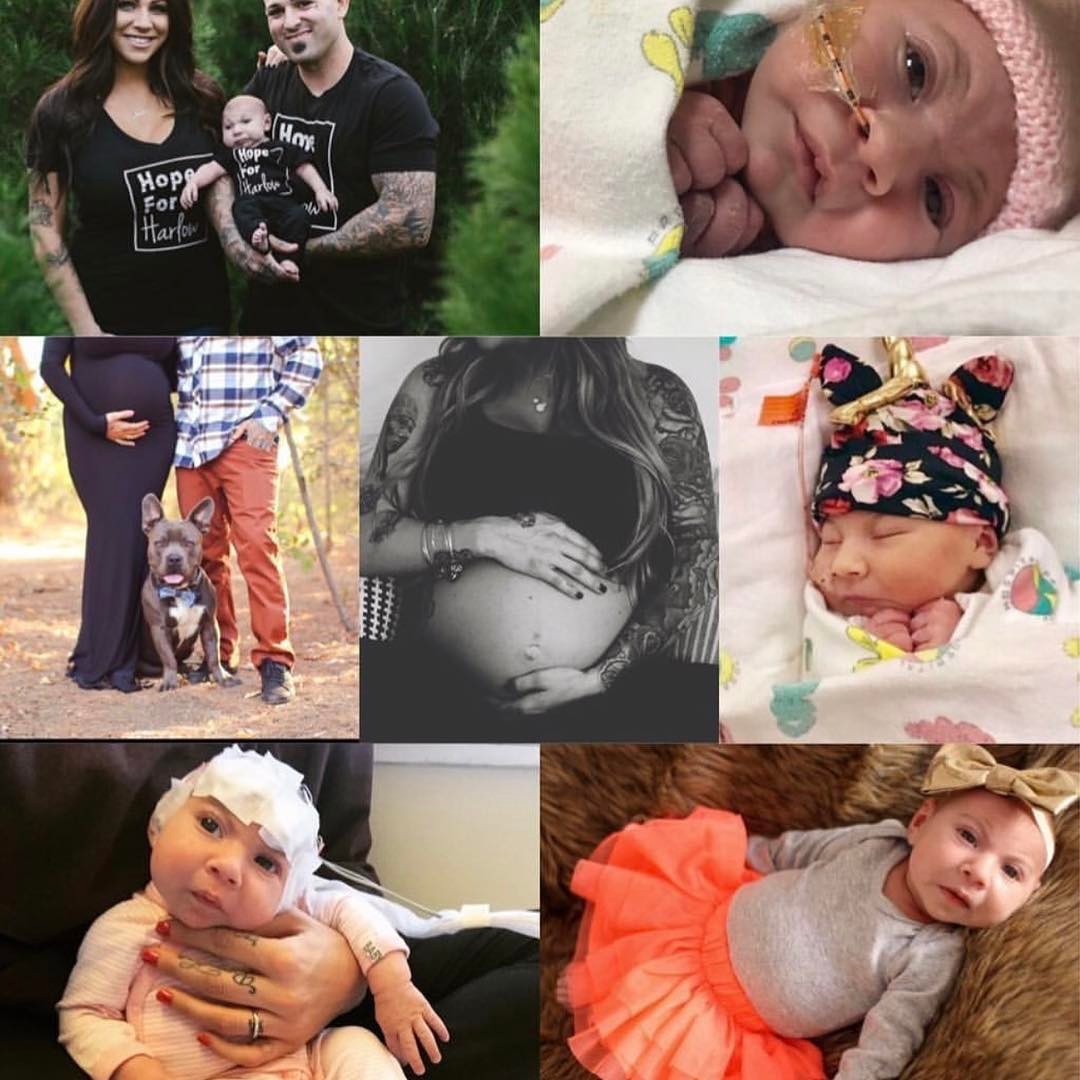 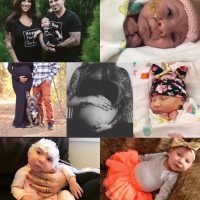 “During pregnancy they had noticed complications with fluid on her brain. I was asked multiple times to terminate the pregnancy but I knew that was not the best, and I was 100% right. Harlow may have complications but she has overcome HUGE obstacles. She has filled mine and her daddy’s hearts will an overflowing love. Although, she has not had the best entrance into the world she is fighting strong. The following day she was diagnosed with LISSENCEPHALY.

She may never be able to hold her head up, sit, crawl, walk, talk and feed herself, look after her self and do anything that a typical child would do. We were also told her life expectancy would be shortened.

We were broken. It was the most devastating news that we could ever image for our child and our life as a new family. Our journey as parents has taken a totally different direction than we had thought. We are still trying to understand the new “normal”.

Harlow is a miracle baby from the get go having fertility issues for three years. Both of us were told thru out our lives that we wouldn’t be able to do things, and we have proved people time and time again that they are wrong. It’s only fitting that our daughter is here to do the same. Harlow clearly is a daddy’s girl already. This may not be what we had planned as we started our family, but we believe it’s God plan and we will get through every hurdle of up’s and downs. She’s our magical unicorn.