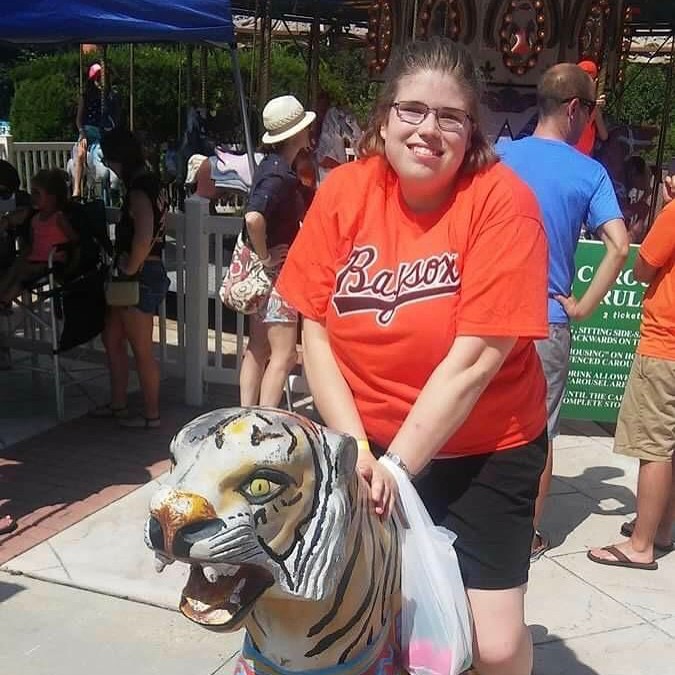 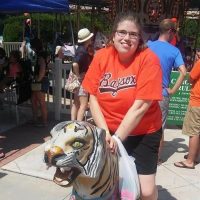 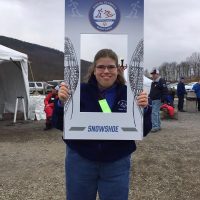 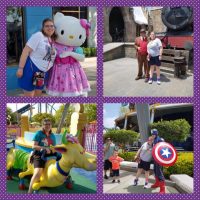 In December 2015, I was going into the kitchen, and then suddenly face planted between the kitchen and the family room. Apparently I had a seizure, but don’t remember anything after that. One of my parents called 911 and the next thing I remember is waking up in back of an ambulance going to the hospital. I only remember bits and pieces of being in the emergency room, so I’ll just tell you what I do remember. I remember being moved from the gurney to a bed, I remember being brought in for a CAT scan, I remember the guy that took me, and I especially remember leaving the hospital.

Fast forward to a few days later, I went to a Seizure disorder specialist, and had an EEG and and MRI.

Five days later, I was diagnosed with Juvenile Myoclonic Epilepsy, a lifelong seizure disorder. I’ve had several more seizures since being diagnosed.

I plan to make the best of it, though. I Like to participate in Special Olympics and Best Buddies.

Epilepsy may affect my life, but it doesn’t get to determine how I live it. I do!