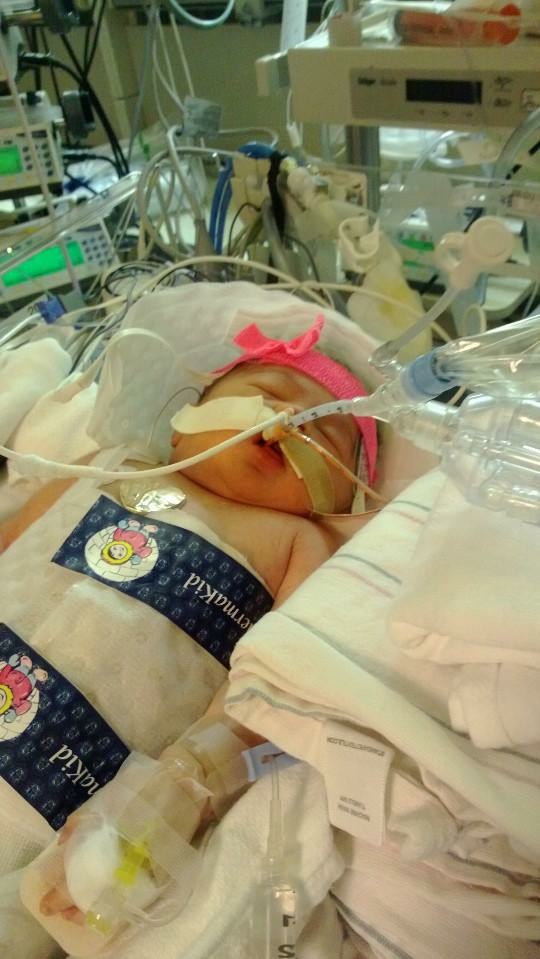 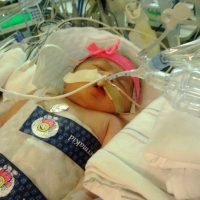 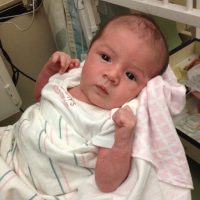 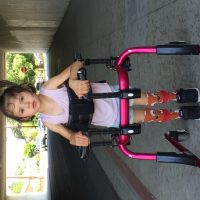 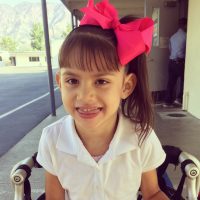 After a perfect pregnancy, I was 39 weeks 6 days when I went into L&D with contractions. I spent about 5 or 6 hours in labor not progressing at all. My daughters heartbeat remained the same through all the contractions..no one mentioned anything wrong.
My OB showed up at 8 am after and by 8:50 I was dragged out of the restroom and physically ran to the OR for a crash c-section. All I was told “ baby doesn’t like it there so we have to get her out”. I was given anesthesia and as soon as it kicked in they got her out. She came out and I heard no crying, not a single whimper. I asked my boyfriend why she wasn’t crying? All I could see was her little body laying on a table and 15 people working on her. She was pale, almost white and stopped breathing. They took her away immediately and I only got to see her for a few seconds before they transferred her to another hospital.
It was not until our nicu doctor came in to my room hours later to tell me that Emery was very sick and might not make it. I had to sign papers for them to transfer her and treat her to save her life. She had lost almost 80-90% of her blood…known as a fetal maternal hemorrhage. She was anemic and had lost oxygen to her brain from the blood loss. Immediately upon her arrival at the nicu she started the cooling treatment. 72 hours in a cooled state to stop the brain from swelling and creating more damage. She woke up after 3 days in an induced coma and she cried. We were told to prepare for the worst and that her quality of life would be not what we expected. We were told she had HIE. (Hypoxic ischemic encephalopathy)

Thankfully we only spent 21 days in the nicu and she came out free of any equipment. We do have a diagnosis of Cerebral palsy and Epilepsy but we don’t let them defy her. She’s 5 almost 6 years old now and talking, walking, doing a lot more than we were told she would. She’s continued to prove her doctors wrong and showed us a new way of life. We will continue to give her every opportunity to live life to the fullest and fight to create a world for her to be able to thrive in. This is Emery, happy, smart, strong and thriving♥️