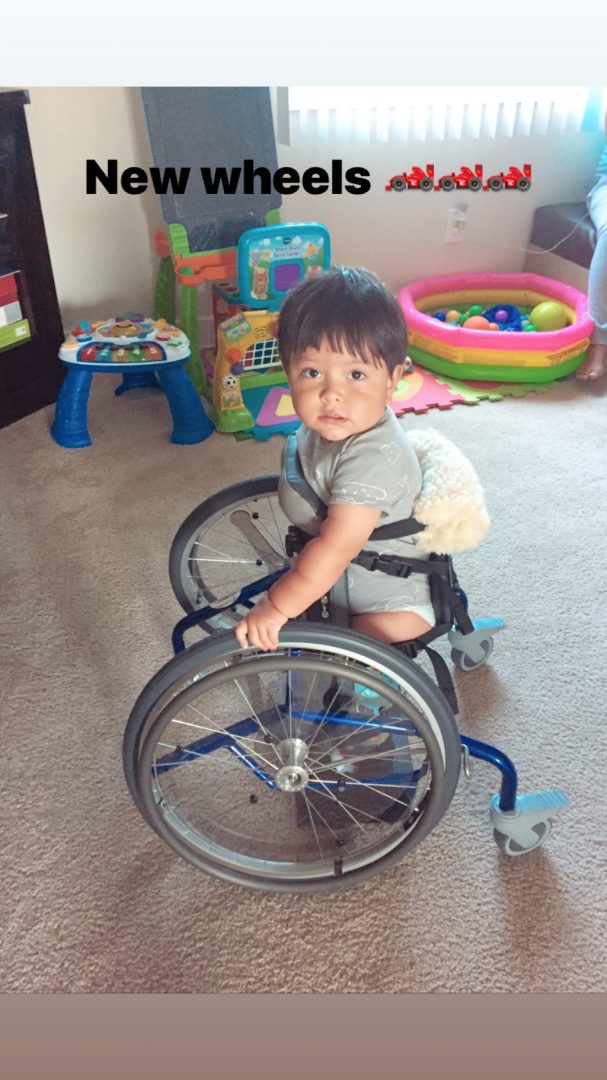 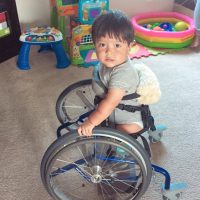 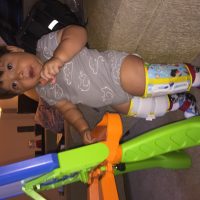 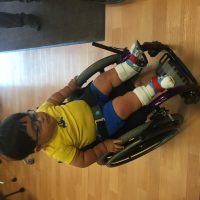 Impatiently waiting to find out the gender. Waiting for the 20 week ultrasound to find out what we were having. The day finally came and we were so anxious to find out. The day came and technician started taking lots of sonogram photos. It was quiet for about 10 minutes. I looked at my husband and gave him a look. In my head I thought what’s taking so long. Is something not right. I began to worry. I then asked is everything okay. She said “I can’t tell you anything, the doctor will be waiting for you outside.” That moment I knew something wasn’t right, I wanted to cry. As soon as we got out, the doctor was already waiting. She said, “Have a seat guys.” I just knew they found something in my baby. That look they all had. She then began to tell me that our baby has Spina Bifida. What in the world was that! She explained it was a neural tube defect. That it basically meant the baby’s spine didn’t form properly. It didn’t close, there was an opening. She then explained there was 3 types of Spina Bifida and that our baby had the most severe one. The doctor also explained that our baby would probably not move his legs, wouldn’t crawl, sit on his own, be able to walk and all these other horrible other things. We left with our hearts broken that day. I was only half way through my pregnancy. People at work used to as me what I was having and I would tell them a boy. They would say how amazing, you’re getting a healthy babyboy. Little did they know everything I was going through with my baby. I knew I had to stay strong for my babyboy. The days and months passed. And the day finally came. November 3, 2017, my son Daniel was born. I was able to hold him for a couple minutes before they took him right away to the NICU. We spent a total of 3 weeks in the NICU. He had his spine surgery, which was closed. He then had a VP shunt placed for his Hydrocephalus. Daniel is a year and 9 months. He goes to therapy twice a week. He is such a strong and happy boy. He’s gone through varies surgeries and procedures but he always shows us how strong he is through everything. He knows how to roll over, sit up on his own. He recently learned to crawl and army crawl. We are working hard in therapy for him to get his knees stronger so he stand for longer periods. Our goal is for him to be able to stand independently and eventually walk with assistance or no assistance. He has shown us to always have faith in God and never give up!