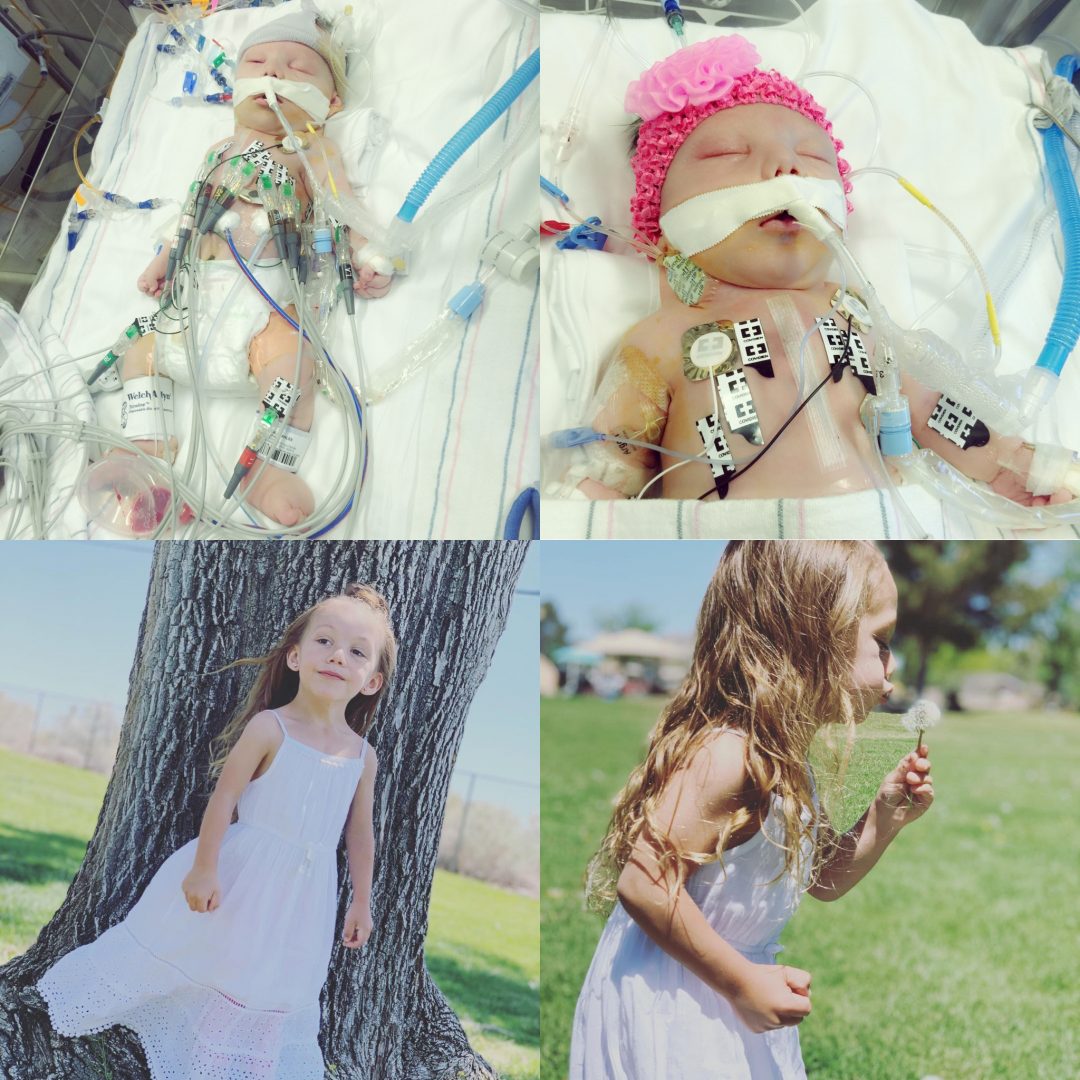 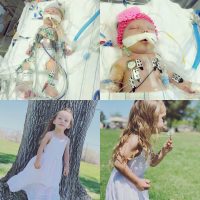 This is Charlee Lynn. She is my 1%. At my 12 week scan our doctor noticed something was wrong. Our little baby had a cystic hygroma on the back of her neck that was almost bigger then she actually was. He told me not to worry too much and sent me to a specialist. At this next appointment with the specialist I declined an amniocentesis but I got a cell-free DNA test instead to check our baby’s chromosome. A couple weeks later the results came back high risk for Turner Syndrome. I had no idea what that was. My next appointment at 16 weeks, we found out that our little girl had developed hydrops. The doctor told us that our baby had a 1-5% chance of survival and it would be best to schedule an abortion, but that wasn’t an option for me. I was sent to another specialist at Loma Linda University at 18 weeks, where they only told me she was getting worse. They told me she only had a couple days to a couple weeks before she would go into heart failure and pass away. I just let nature take its course and went on with my pregnancy and when it was her time we would deal with it then. Time went on and her heart was still beating.

Our miracle baby Charlee, was born at almost 39 weeks! She was so beautiful. After doing some tests after she was born, it was confirmed that she had Mosaic Turner syndrome and she also had a heart defect. At 8 days old Charlee had a coarctation of her heart repaired and she went home 10 days later.

Charlee is now 3 1/2 years old and she is so smart and so strong. She is the happiest girl with the best personality. I couldn’t imagine my life without her. I’m so glad I didn’t listen to those doctors!