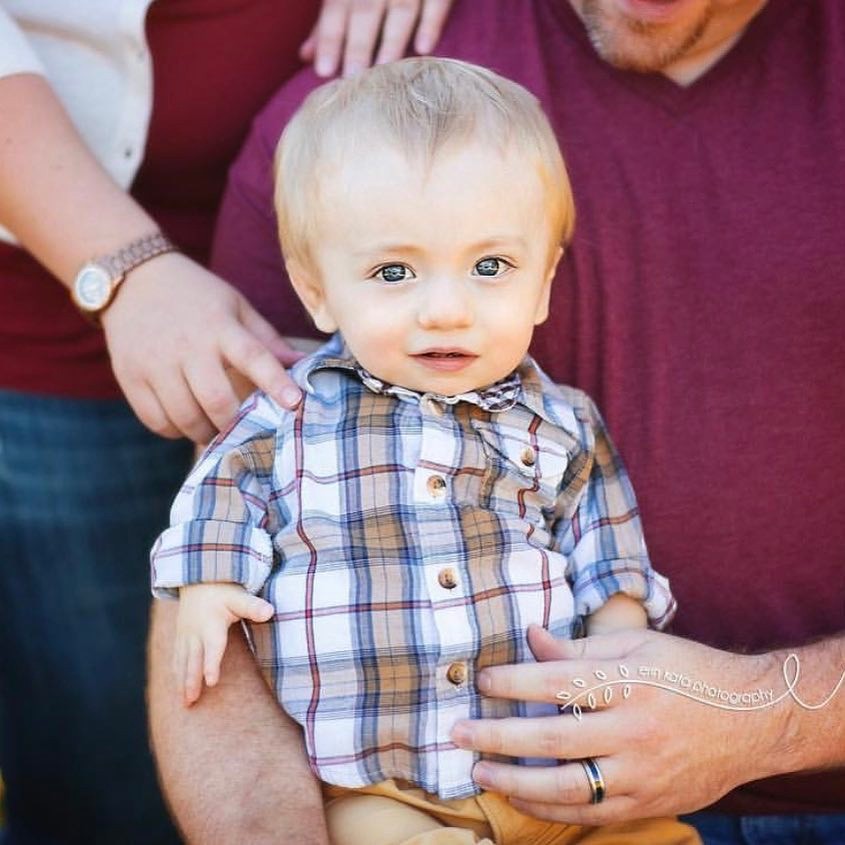 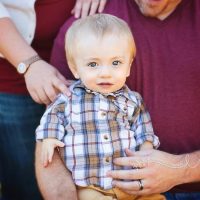 We knew from our first ultrasound that Brody had #dwarfism, and unfortunately we received conflicting opinions throughout the pregnancy. We were told by some specialists Brody would never survive, as the most common forms of dwarfism diagnosed that early in pregnancy are often fatal. Receiving the news that you had dwarfism was a shock, but not heartbreaking. Being told you wouldn’t survive, however, was. We were rushed in that day for more ultrasounds, as we had less than a week to decide whether or not to continue the pregnancy. But, terminating was never an option. We would love you for however long we got to keep you.

We were told it would be a miracle if you survived, and if that happened you would never walk. But you proved everyone wrong. It is hard watching you struggle and work so much harder at what comes naturally to most: at first it was breathing, then learning to eat with a cleft, then rolling and crawling after being confined to casts and a harness for 5 out of your first 10 months of life; finally you could sit on your own. And we know the walking and talking will come in your own time. Because you are on your own path, you set your own pace, and we will be behind you every step of the way.

We are in the very unique situation to educate someone everyday, including doctors and medical professionals. [We] help build our LP community, especially those who may have received this news before their baby was born. There’s a huge range of emotions that come when getting this diagnosis, and it helped us to know there were others out there. It’s not an easy journey, but we are in this together!