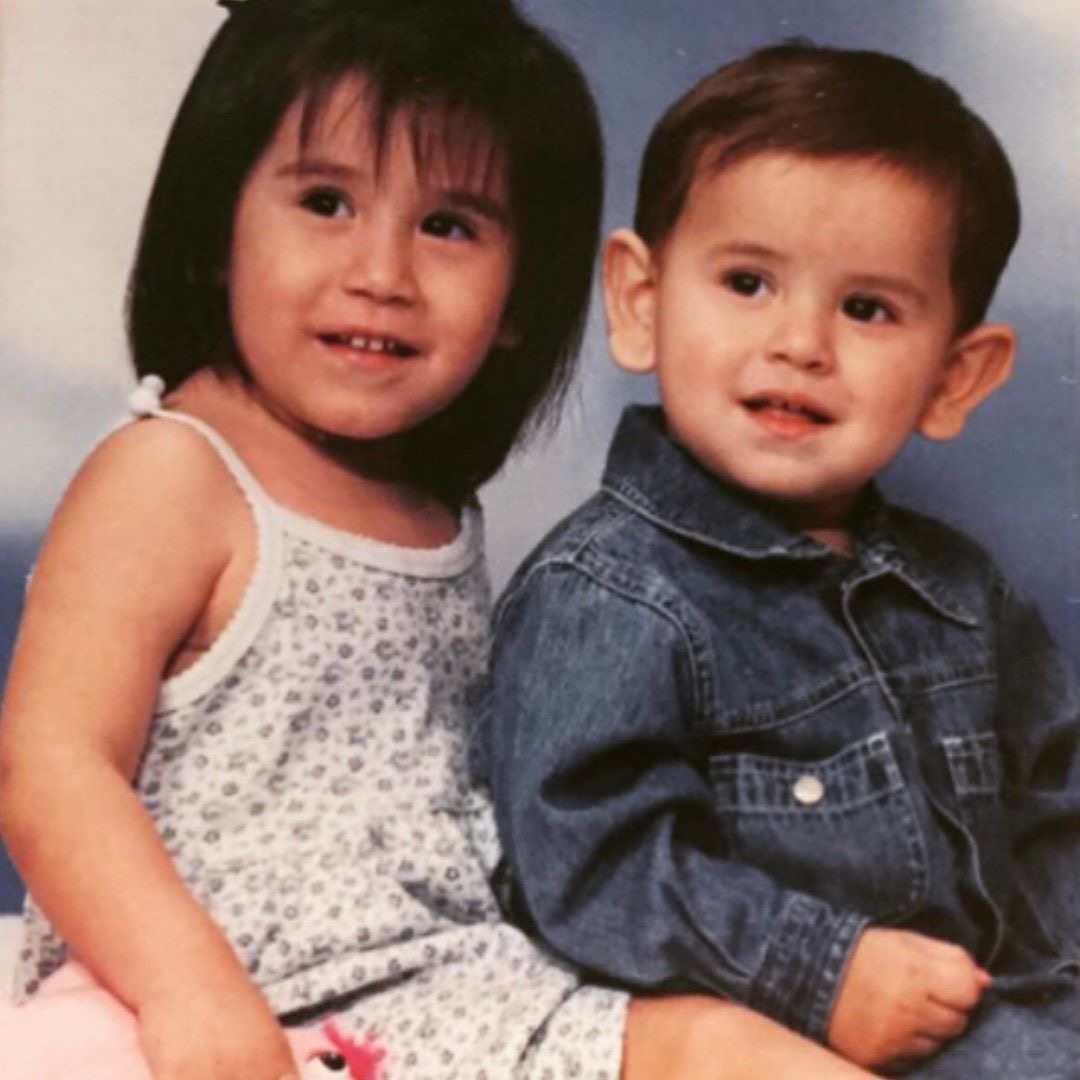 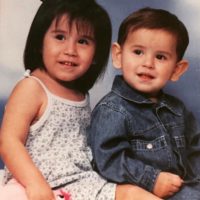 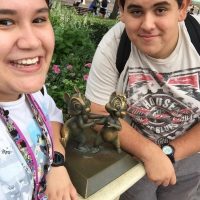 When i was two, my brother was born. By the time he was one he wasnt walking, wasn’t talking, and wouldn’t listen. He had his own antics that were his “safe place.” He would touch his finger whenever he wanted to cry, he would scream, and he would get upset, when he was extremely behind.

My parents took him to a specialist, they told them he had autism, and it would greatly impact his life forever. They said he wouldn’t ever be “normal”, and that he would need a caretaker all his life. My parents never believed the doctors, or the specialists. They took him to speech and physical therapy, eventually he learned to walk, and talk a little bit.

We fought for him, now he is in a perfectly “normal” high school, he takes special classes, and loves dinosaurs, toy story, and Star Wars -all topics he could spend hours on hours talking about. He is still my little brother, and I wouldn’t be able to imagine what my life would be like without him. He is my built in best friend and I love him.

He is now trying to take classes at our local community college, and I am excited for him to start this next chapter, he has made me a better person, and I love how much he lights up a room, his diagnosis does not define him, and it never should, he’s just a normal 17 year old boy.