A different kind of perfect 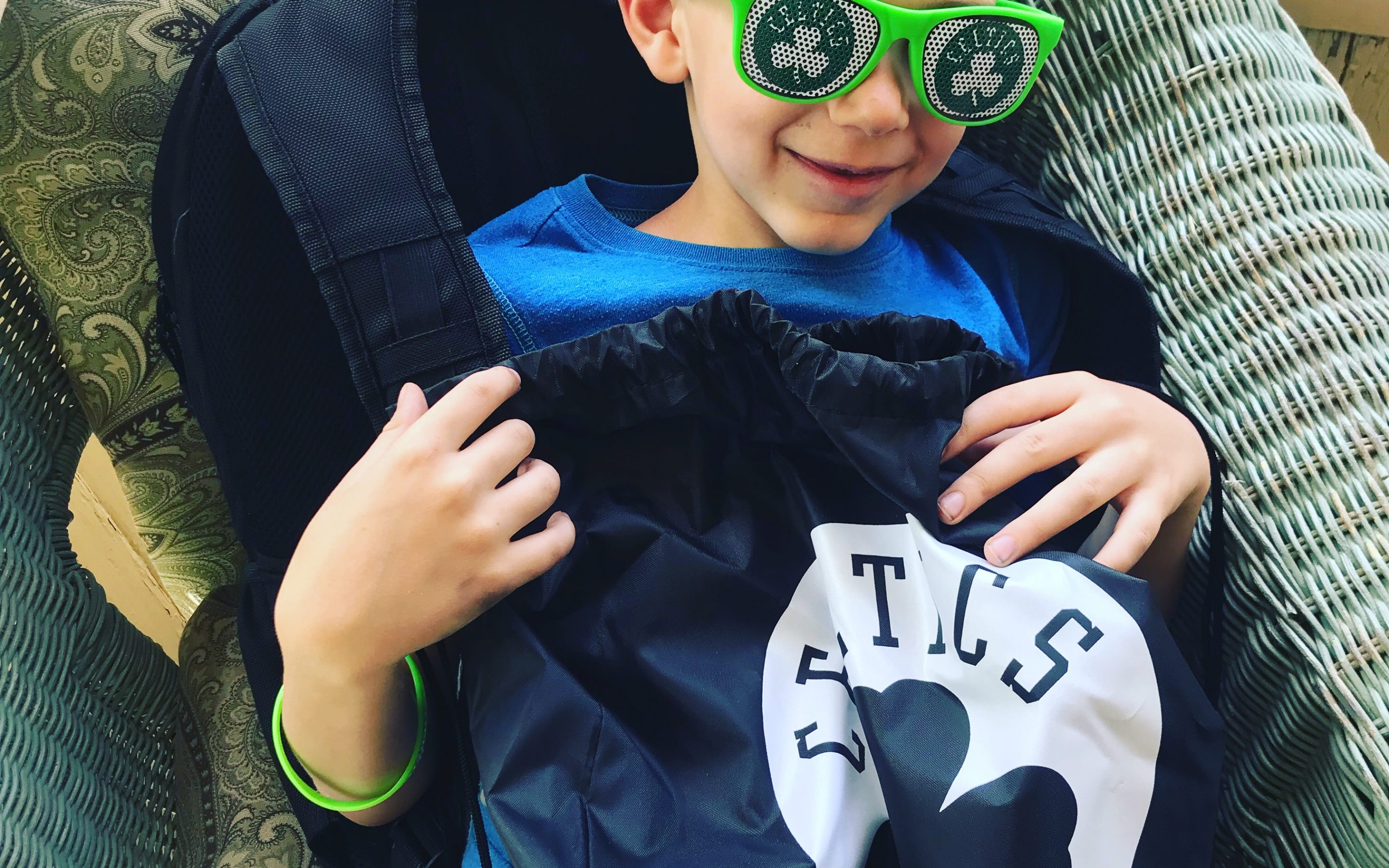 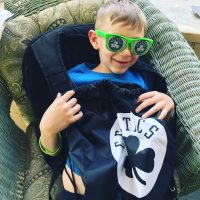 My husband and I started talking about names for our kids by our second week of dating. When we quickly conceived our first a few months after our wedding we were ready for our perfect life to start. Buddy was born and things felt perfect. He seemed to be meeting his milestones and when he was a year old we found out we were expecting again. About a month before I was due with our second we began to notice that Buddy wasn’t using the left side of his body the same as his right. After being referred to different specialists at Boston children’s, five days after our second was born, we found out that Buddy had cerebral palsy more specifically left hemiparesis. For months I looked back on myself with pity and rage that I ever had dreams of him being an athlete, married, independent. Angry at myself for being so naive and blind that I didn’t see what was right in front of me. Two weeks after his diagnosis when our new normal with a newborn and therapies for an 18 month old began to set in, Buddy fell off a chair and suffered a concussion. At the ER they say an abnormality on his CT scan and we suffered another blow, Buddy also had chiari malformation. 5 and a half years later after that month of blow after blow we can again see a bright and beautiful future for Buddy. He has exceeded every expectation that was ever put on him. Even after decompression surgery for his chiari malformation in June he continues to be the happy, optimistic, hard working kid he has always been. When he was first diagnosed we had no idea of what mild cerebral palsy or chiari malformation was. We now have a blog and Instagram page dedicated to parents who are getting that initial diagnosis and are scared and unsure of what the future looks like so that they don’t have to face the same uncertainty we did.