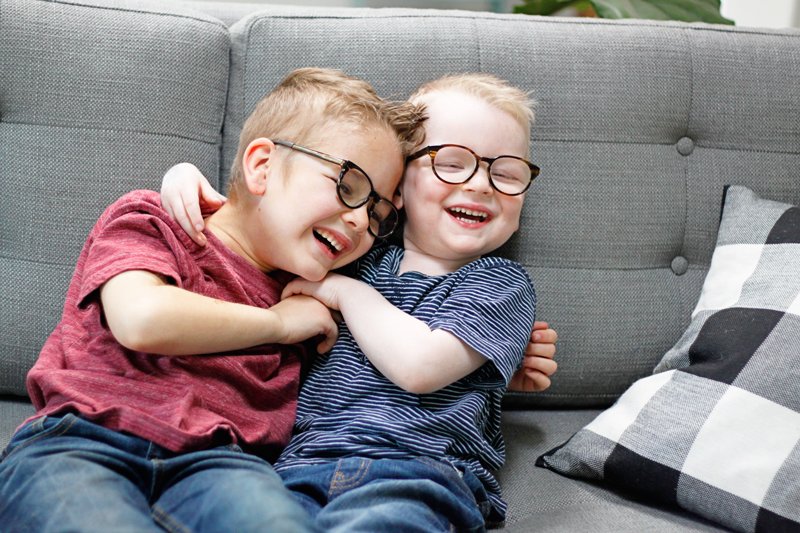 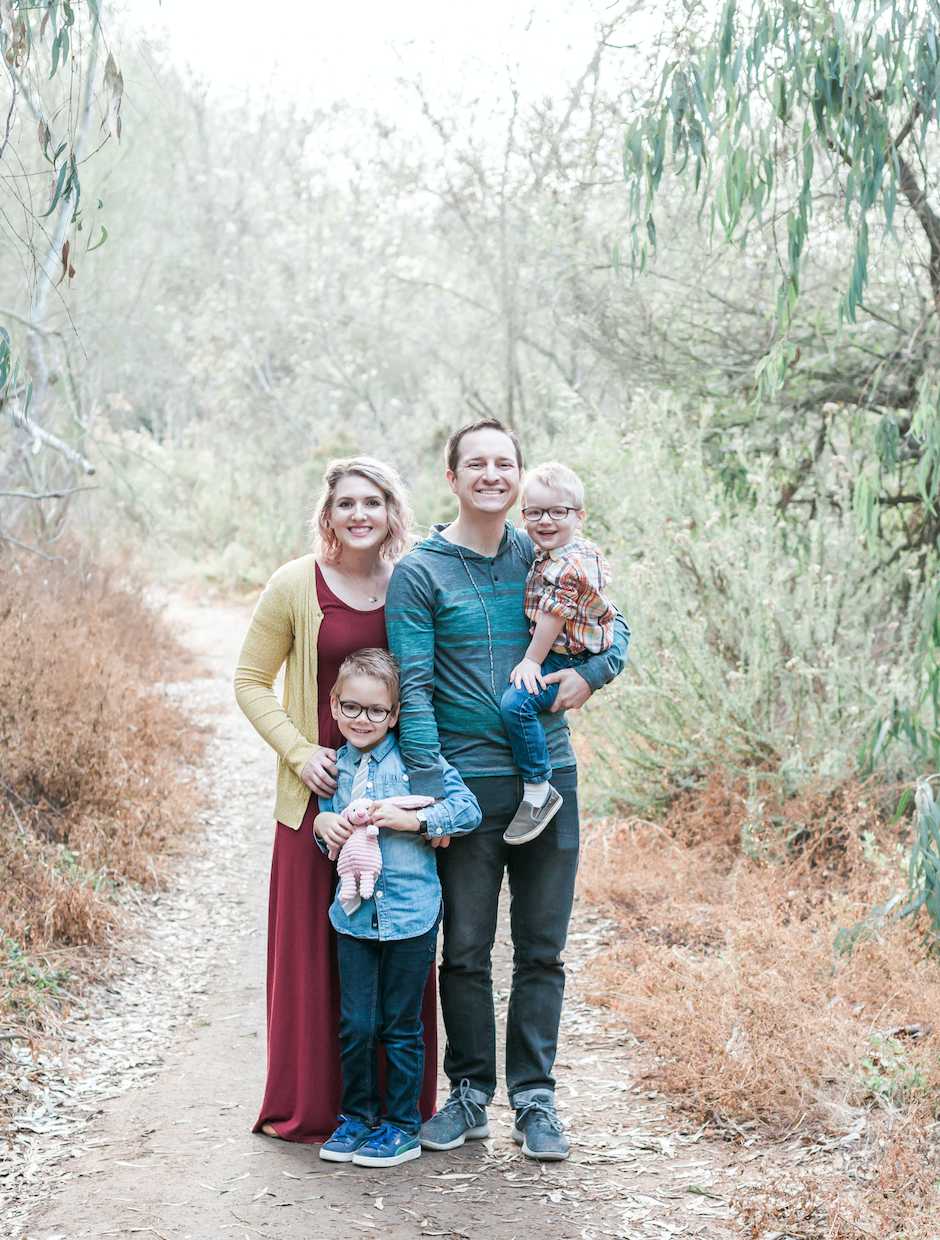 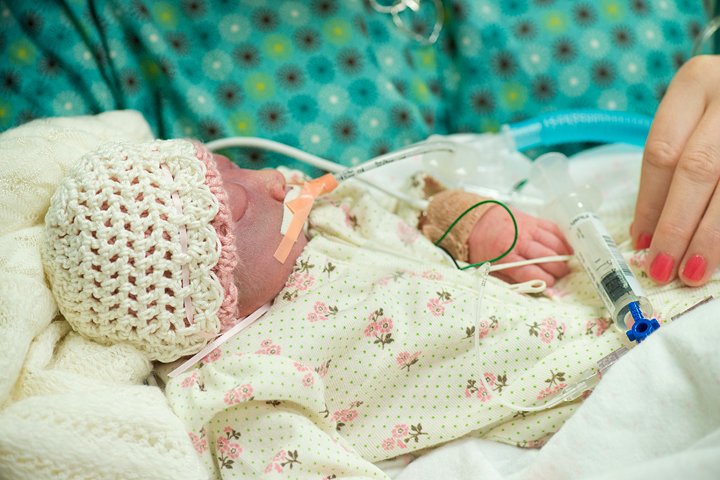 Alie and Tyler have an extremely unique family.  They have three children, all who have different disabilities.  Jack has Asperger’s, Amelia was diagnosed with anencephaly and died two days after she was born, and Owen has albinism and is legally blind.

Alie and Tyler received their first diagnosis when Alie was pregnant with their second child.  Alie was 20 weeks pregnant and was told their baby had Anencephaly. Alie recalled, “They wanted to make sure that we knew at that appointment that our baby had no chance of survival. I remember the doctor look at us and saying, ‘Would you like to terminate the pregnancy?’ As he was saying that, I could feel her kicking inside of me and I thought, ‘No way, this is our child.’..That night we went home and became crazy google people and learned everything that we could about Anencephaly.  It was hard; it was really really hard.”

Anencephaly is when there is a neural tube brain defect which causes the brain not to form much above the brainstem.

Even though Alie and Tyler knew Amelia would die at birth or shortly afterwards, they made the brave decision to carry her to term and have her be an organ donor. Tyler said, “People though we were crazy and that maybe it would be a waste of time, but we kept trying, knowing that in one way in which Amelia’s life could have some purpose for everybody.”

There are a several rules and guidelines set into place regarding Amelia’s organ donation.  One of which was that Amelia needed to live an optimal number of hours after birth. Amelia surpassed that number and therefore only her heart valves were able to be used for donation.

Alie said, “Throughout all of this, we knew we could help other babies, and we didn’t get that it was heartbreaking.  That was hard to deal with, being in the hospital with her and wishing she could die earlier so that we could help these other babies.”

Amelia ended up being able to go home where she lived for another 12 hours.  In total she lived for two-and-a-half days. Much longer than doctors anticipated. Giving herself a chance to truly become part of the family.

Two years after Amelia had passed away, Alie and Tyler welcomed Owen into their family. Alie recalled, “I don’t know if you ever feel ready for another pregnancy after you’ve buried your baby.  I was just really scared, and it was really hard on me..I knew deep down that something wasn’t right and started pestering the doctors, trying to get an appointment and kept getting pushed off. I kept insisting that something was going on.”

Alie was right.  After finally getting an appointment with an opthamologist, Owen was diagnosed with nystagmus, strabismus and albinism.

Owen’s eyes would rapidly wiggle back and forth.  When he was around two years old, he received surgery to correct the nystagmus.  A simple procedure that Alie and Tyler said has made all the difference along with glasses for Owen.

Alie and Tyler are no strangers to having children with disabilities.  Their oldest Jack wasn’t diagnosed until he was a little bit older. Alie described that experience as, “When Jack was around one-and-a-half to two-years old, we started seeing some differences in him. He was evaluated for speech, so we did speech for maybe three to four years…he taught himself to read, but we notices his interactions with his peers were different.  He struggles a little bit socially, and we finally got the diagnosis of Asperger’s”

“By that time, we thought, ‘okay, third time around, we can handle this’ but it’s troubling for us that this was under our noses the whole time.  It made it a little harder emotionally..we felt like we missed something that we could have helped him earlier.” Tyler said.

“Sometimes We Have to be Flexible”

“Don’t be afraid to parent your children differently.  You need to adapt to each specific child..being aware and accepting the face that as a parent, sometimes we have to be flexible.  That makes all the difference, and it has made a huge difference in our family and our routines.” This was the advice Alie gave to other parents who find themselves with children with different disabilities.