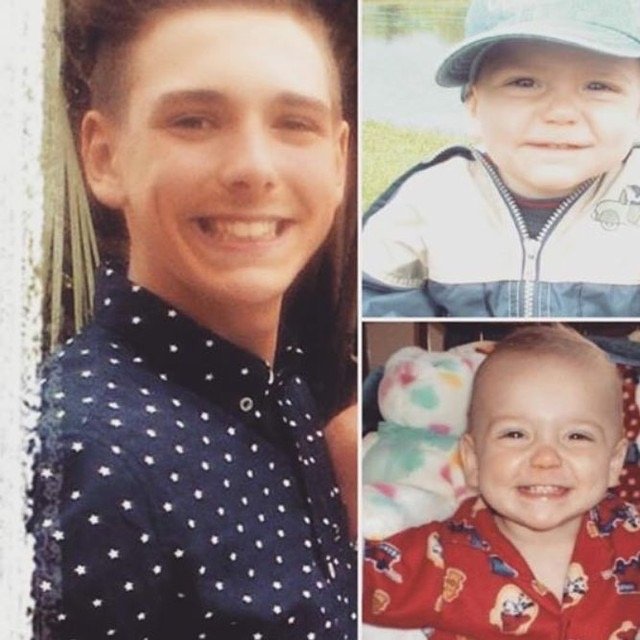 Dawn was pregnant with her third child and everything was going great.  All that changed one day at a routine ultrasound appointment.  Her doctor said he saw multiple abnormalities and wanted her to come back the following week for an amniocentesis.  Dawn and her husband were told their unborn son had Trisomy 13, a condition that is incompatible with life.  “I looked at my husband and saw nothing but heartache,” Dawn said.  They refused to terminate the pregnancy.  Dean was misdiagnosed because a few months later he was born perfectly healthy.

Misdiagnosis Could Have Cost Baby His Life

Multiple doctors and several family members said Dawn should end the pregnancy.  “I think the worst part was all the things family and friends said and how some made it about themselves,” Dawn said.  A particularly hurtful comment was, “I can’t sleep or eat over your decision to keep the pregnancy.”  No one understood that Dawn would rather have five minutes holding and loving her child then ending the pregnancy and never seeing him.

The amniocentesis results came back a few weeks later.  Dean did not have Trisomy 13.  They were encouraged to abort the pregnancy again because of a few abnormalities.  “I couldn’t help but question if they were wrong again,” Dawn said.

Dawn was full of fear the day of her c-section.  “The fear of the unknown is awful,” Dawn said.  Much to her surprise, Dean was a perfectly healthy eight-and-a-half pound baby boy.  A scan revealed small cysts in the choroid plexus of the fetal brain which is harmless.  He also had a small hole in his heart which has since closed up.  Dean was misdiagnosed a second time.  If Dawn and her husband had followed everyone’s advice, they would not have a healthy 15-year-old boy.

Dawn remembers how horrible it was being told her baby would not survive.  She knows many expectant parents are given this news every day.  She also knows how fortunate she is that Dean was misdiagnosed.  “God only gives special babies to special people.  I have admiration for all the parents who deal every day with their child’s health needs.  They are the heroes.”