Tamara and Matthew: Down Syndrome Follow Up 1 Year Later 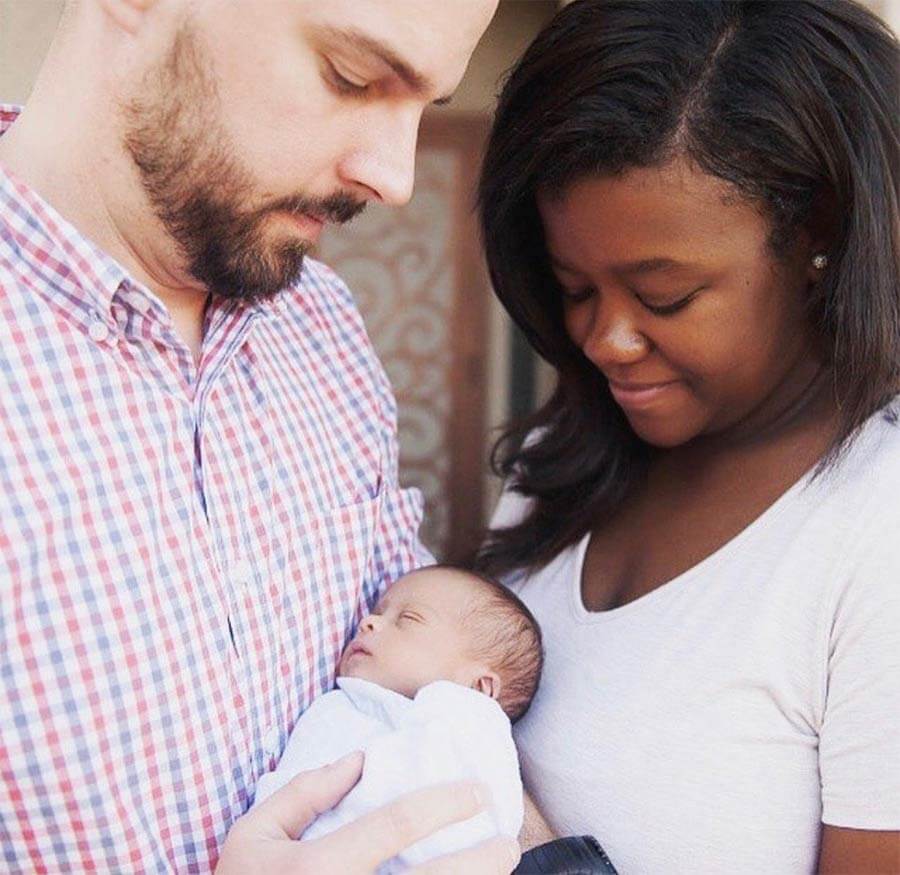 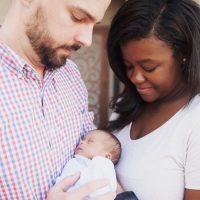 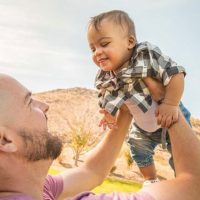 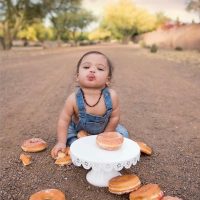 When we first met with Tamara and Matthew they were 30 weeks pregnant with Greyson. Now Greyson is a thriving 18 month old who has brought more joy to their lives than they thought was possible.

While some people argue that the NIPT is a basis for some to have an abortion, Tamara, credits the test to saving Greyson’s life.  She said, “We’re lucky we took the prenatal test..that test saved his life because we wouldn’t have known that there was a possibility that he had Down syndrome and we wouldn’t have been checking him so frequently.”

She continued, “Because I was high-risk I was going in once every week.  I would do a stress test and then they would do an ultrasound just to check growth and they realized that during the ultrasound he was showing restricted growth..they sent me to the hospital right away.”

After monitoring Greyson for a few hours, they decided to send them home.  Tamara knew something wasn’t right. She recalled, “I said something was off and something didn’t feel right and they decided to do another ultrasound before we left the hospital and sure enough it was not a stable environment for him to be there.  He needed to be born immediately so I had an emergency c-section. Greyson ended up coming six weeks early.”

Matt described the event as, “it was scary you know to see my wife and son go through an early birth.”

Even though the NIPT had given Tamara and Matthew a strong likelihood Greyson had Down syndrome before he was born, they had to wait a week for an official diagnosis.

Tamara described that experience as, “I remember I was laying here with Greyson on my chest and I think I cried as hard as when I first found out the results of our screening test and it was maybe for like 20 minutes and then I was like, ‘What am I crying about? Like this kid’s amazing and he’s here and he’s everything that i didn’t even know i wanted, and ever since then, things have been amazing.  He’s the best.

Tamara said, “this kid’s always happy, he wakes up smiling.  More people should be like that in this world, because if we had more people like him, the word would be a better place thats for sure.”

Being born early, Greyson was very small.  He weighed only four pound eight ounces. Doctors predicted it would take several years for him to catch up.  However, Greyson has surpassed that prediction and is doing extremely well.

Typically, children with Down syndrome have weaker immune systems.  Greyson, once again has exceeded that expectation. Tamara said, “Greyson’s been super healthy, he’s had one could and one year and he fought it like a champ.  There really were no issues..he’s a healthy kid and he’s no different than anybody else’s kid.”

Before they received the results of the NIPT, Tamara and Matthew weren’t familiar with the world of Down syndrome.  They didn’t understand why parents wouldn’t choose to change their child.

Now, their perspective has changed. Tamara shared this, “When you see people with Down syndrome youre going to hear them say things like ‘I wouldn’t change a hair on their head’ or ‘I would do this all over again’ and you think that we are all crazy, but I promise you will get to the point that we’re at.”

Matthew added, “You know there is going to be hard times, have faith.  It’s definitely going to be a big growth experience for the better…if we could have control in this life, we wouldnt change one thing”

Like many other parents, Tamara and Matthew both agree to find support.  Find other parents who are familiar with your child’s diagnosis. Matthew said, “Join a community.  In this day and age where we have social media like Orange Socks or any other facebook group, join that community and dig in, ask questions and just dive in and there’s going to be really hard days but when that kid comed it’s really going to be a joy”

Tamara shared her final thoughts as, “You can learn from different moms what kind of therapies they are going to as what kind of toys are best for your kids and what’s working and not working for feeding and learning how to crawl and how to sit.  There are so many resources, you’re not alone, you’re never ever alone.”