Nikki and Alan: Down Syndrome 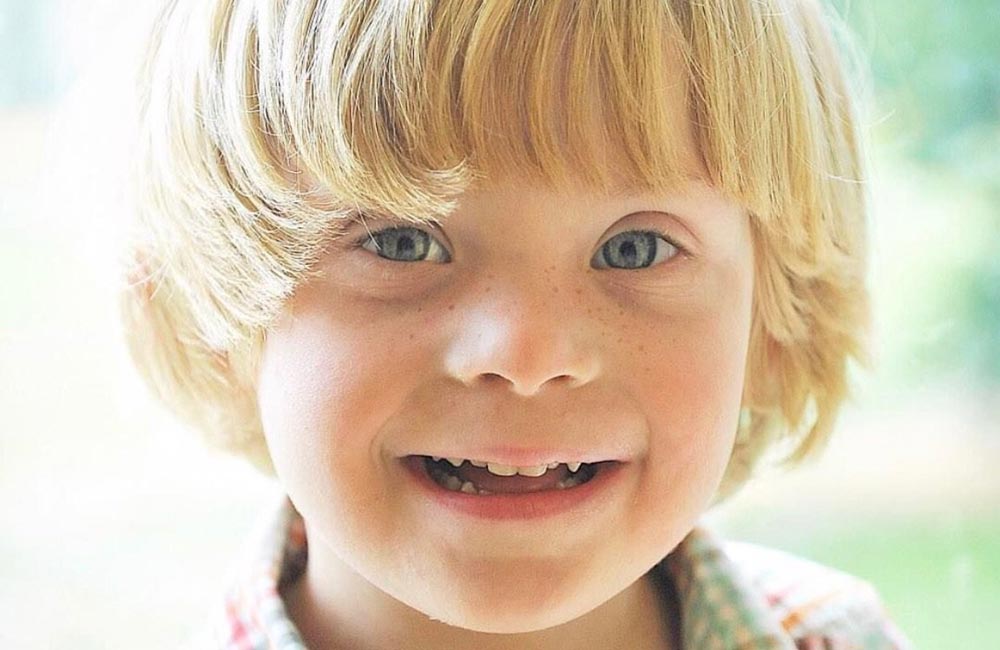 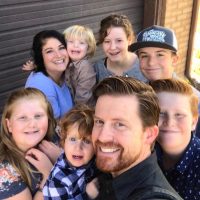 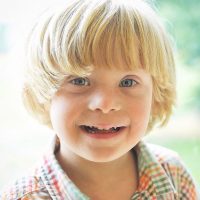 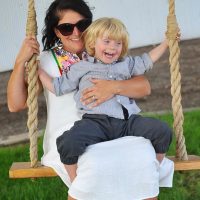 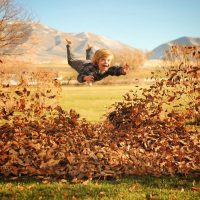 Nikki and Alan were shocked to learn that their fifth child was born with Down syndrome. After accepting Will’s diagnosis, Alan used his photography skills to create Will Can Fly.  A nationally recognized Calendar where proceeds go to helping people with Down syndrome. At only four years old, Will is inspiring others and bringing joy to his family’s life.

Shocked to learn your child has Down syndrome

Nikki was a young mother of four children when she was pregnant with her fifth child Will.  She had no reason to suspect that Will would be any different than her previous children. However, she realized a few minutes after he was born that Will had Down syndrome. Nikki said, “It was a total shock, and i was scared because like Alan said, I had never known anybody with Down syndrome, and I didn’t know what that meant for me or for him.”

Nikki looked at Will’s almond shaped eyes and soon felt a calming rush come over her and knew that everything was going to be okay.  She said, “..I didn’t have that grieving process like Alan did.”

Grieving over your child’s diagnosis

Alan struggled to come to terms that Will had Down syndrome.  He explained, “Unfortunately, it took me a good month and a half to really move past that..when he was born and they were cleaning him off, I could tell right away just by looking at his eyes that he had Down syndrome.  It was like my whole world just turned off.”

He continued saying, “I thought that our world had come to an end. Yes, it was really hard for me, and unfortunately, I turned a very beautiful situation to a negative one.”

Before Will was born Alan shared an experience he had while praying.  He said, “As we prayed as a family at night..I had another strong feeling that Will was going to be different.  I had a very distinct feeling that he was going to have Down syndrome.”

That experience is something that Alan says helped him in the grieving process. He said, “My family was definitely the driving force to overcome those negative feelings.  A big part for me was that I had a feeling that Will had Down syndrome.”

After Will was born, Nikki and Alan received an outpouring of love from friends and family.  Alan shared, “Neighbors and friends just poured out saying, ‘I know someone with Down syndrome, and they are just an incredible person, and your life is going to be blessed.’ and just all these fun stories.”

Impact of having a child with a disability on the family

Will was immediately accepted into the family by his older four siblings.  Alan attributes Will to helping his children become more accepting of others who are different.  He said, “I was in a grocery store with Ali..we were walking down an aisle, and Ali saw an older girl with Down syndrome, and she tugged my arm and said, ‘Dad, look at that girl over there..she has Down syndrome; she is beautiful.’..he’s already teaching my kids so much.”

When Will’s siblings are ornery, Nikki says, “You need some Will time.  Can you go over there for a minute? It changes their mood immediately because he has such a special spirit about him that he makes everybody happy.”

Raising awareness for Down syndrome

Alan is a skilled photographer who one day came up with the concept of ‘Will Can Fly’.  He said, “When Will was one and learned to roll over on his stomach, he would flap his arms and legs like he was trying to fly..One day my son and I were sitting here, and Will went into his flying pose, and I thought, ‘I’m a photographer; I’m going to help him fly.’”

From there, Alan shared the photo on Facebook and knew instantly that it was something special that he wanted to keep doing; Will Can Fly calendars were born.  Nikki said, “Half of the proceeds goes towards Ruby’s Rainbow, which helps provide scholarships for adults with Down syndrome attend college. The other half goes to Reece’s Rainbow, which helps with adoptions all over the world of children with special needs.”

Alan shared his advice, “I would give them a high-five and say, ‘Welcome to the cool club!’ We have met a lot of families who have a child with Down syndrome, and I have yet to meet a family who has a negative reaction to it or a negative outcome from it.  All of them talked about how blessed their lives are, and I feel the same way.”