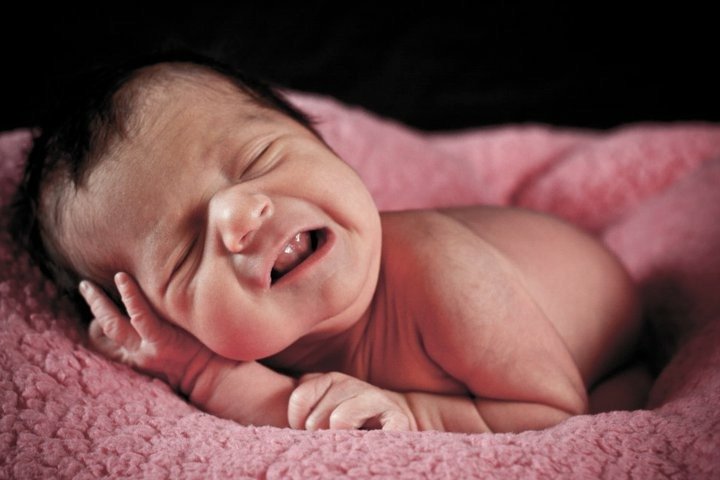 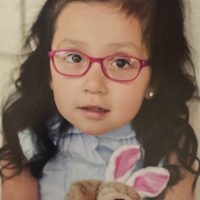 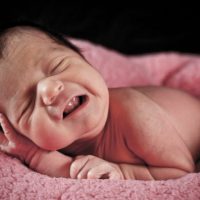 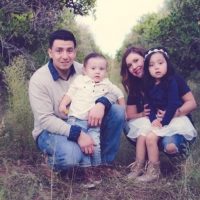 Avianna started missing developmental milestones when she was a few months old.  Her parents, Nancy and Daniel, decided to seek professional help for answers. Three years later, they have a diagnosis that is so rare, it doesn’t have a name.  It is referred to as PPP2R5D and only 28 other people in the world have it.

Never Stop Fighting for Your Child

Nancy recalled when they first started noticing that something might be wrong with their daughter Avianna.  She said, “When she was probably a couple of months old..she wasn’t able to do the typical milestones for her age.”

Their primary care physician suggested they start doing physical therapy.  However, it became more noticeable that she was missing other milestones as well.  That is when as Nancy called it “the guessing game” began.

Getting a diagnosis after three years

Avianna was referred to a geneticist, and a neurologist.  Finally, three years later, they finally had a diagnosis for her. However, it is a condition so rare that when the doctor gave the diagnosis he said, “This is what she has.  I can’t give you any information. We have nothing to give you.”

Avianna was diagnosed with PPP2R5D.  A condition that only seven other people at that time had the same diagnosis.   Their doctor was only able to give them a piece of paper with different letters and words on it. Nancy and Daniel had no idea what they meant.

After arriving home Nancy tried to research Avianna’s condition.  She said, “I remember coming home and searching online and not finding anything.  I reached out to different doctors and other research centers, asking for anything, and nothing was there.”

Even though there are only a handful of cases documented of people with PPP2R5D, there are similarities in the individuals diagnosed.  PPP2R5D is a neurological disorder that can cause moderate to severe developmental and intellectual disability. It affects individuals by causing hypotonia (low muscle tone), delays in sitting, standing walking, and delayed speech.

Avianna has low muscle tone, severe scoliosis, and a significant speech delay.  Her speech is something that both Daniel and Nancy limit her ability to connect and interact with other children her age.

Daniel shared what he has found to be a challenge with Avianna.  He said, “I think really things set in when she is around other kids..when she is with a group of kids playing and they are able to run around and jump and down, and go up and down the slide…it’s definitely tough to think about.”

Knowing where she should be is a reality check to how far behind she is.  In regards to her speech Daniel said, “..that was always something in the back of my mind as friends with kids even a year or years younger could speak full sentences.  If they needed something, they could talk to their kid, and it’s tough not being able to do the same.”

Nancy agreed saying, “Not being able to have a conversation with her like, ‘How was your day at school?’ and her not being able to respond..I think that’s the hardest thing and thinking about how her future is going to be.”

With a condition so rare, Avianna is helping doctors learn and research about it. After the initial diagnosis, the doctor’s weren’t able to give Nancy any additional information. Nancy decided to take matters into her own hand.  She reached out on social media and found a few families in their same situation.

“Then we started a Facebook page, and now we have an organization that is going to help fund research for this mutation…she (Avianna) might not see any of the outcome of all the research, but she is going to help change the world and help others out there.”  Nancy said.