Maria: Currently Pregnant with a Fetal Diagnosis of Trisomy 18 or Edwards Syndrome 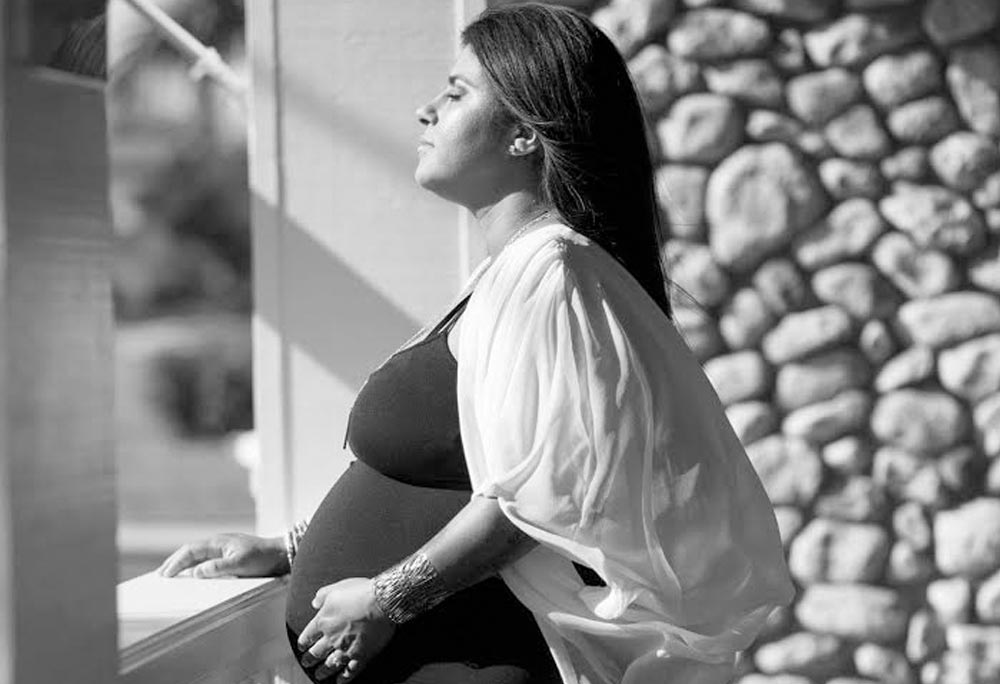 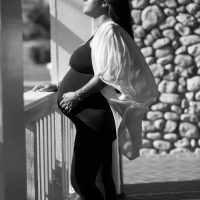 When Maria received the news that her daughter, Serenity Grace, had Trisomy 18 or Edwards syndrome, she was strongly encouraged to abort.  Instead Maria moved closer to find better resources that would suit the needs of her delivery.  She shared her journey and fears as she anticipates the delivery of Serenity in three weeks.

Choosing Life Despite a Fatal Diagnosis

Maria explained that due to her age, her doctors wanted to do cell DNA testing on her baby. At 10-weeks, she received the news that her baby had tested positive for Trisomy 18 or Edwards syndrome.  She asked, “What does this mean for my daughter?”

She was told that this condition was incompatible with life.  Women would typically miscarry and if she was lucky to make it past 13-weeks then her baby would most likely be stillborn.  She was then told if she wanted to have more children in the future she would need to terminate the pregnancy.

The fight was just beginning

Upon being asked to terminate her pregnancy, Maria started to question everything.  “What are the statistics as to how accurate your tests are? They said they were 98% accurate, and I said, ‘Okay, so there’s still a 2% change that you could be wrong.’  I questioned everything, the validity of the test, where did it come from and how long they been using it.”

Her doctors then wanted Maria to do an amniocentesis to confirm the diagnosis and to pinpoint more what organ would be affected.  Maria didn’t want to risk going into preterm labor so she declined. However, for months and months Maria said she was asked to do an amniocentesis.  Finally she said, “Enough. I’m not doing that to my daughter. She has a beating heart and as long as that heart is beating my answer is no.”

She knew that her fight was just beginning.

In the state where Maria lives, she explained there is no major medical ward or a NICU.  When she would ask questions to what level of care her daughter and she would receive, they were never full of hope.  If Serenity was in distress, they wouldn’t perform a C-section, they said they would let nature run its course.

Wanting to give her baby every chance possible, Maria found doctors who were willing to help fight for Serenity.   She said the responses she received from her doctors gave her reasons to “get out of this town and go somewhere else, fight somewhere else.”

Despite being discouraged by her doctors, Maria decided to take matters into her own hands.  She said, “I found out at 10 weeks then I was 12 weeks, and I wasn’t getting anything positive, so I started making my own phone calls to doctors’ offices and insurance companies.”

Maria said that her biggest fear is that someone will make a medical decision for her that she doesn’t agree with.  She said, “I may make the wrong decision. I ask God daily to please give me clarity..if it comes down to the point where she’s just not thriving and is suffering, that I would know when to say enough is enough and to let me daughter go if that’s what it comes down to.”

All Maria hopes for is time with her daughter.  She hopes that she will be given a miracle and be able to see her.  “I’m aware that I may only get 15 minutes. I’m aware that it may be an hour, days, maybe weeks.”

“No disrespect to the medical community, however, they are medical practitioners, they are not God, and my God tells me that He has the final say.  I would say just fight no matter what.” Maria said.

She added that if you feel like you aren’t getting the answers you want for your child to keep fighting.  She said, “..then you make another phone call. If they don’t pick up, you make another phone call, and if they don’t pick up or don’t call back, call back again…do whatever you have to do to get somebody else to take a look at those test results.”