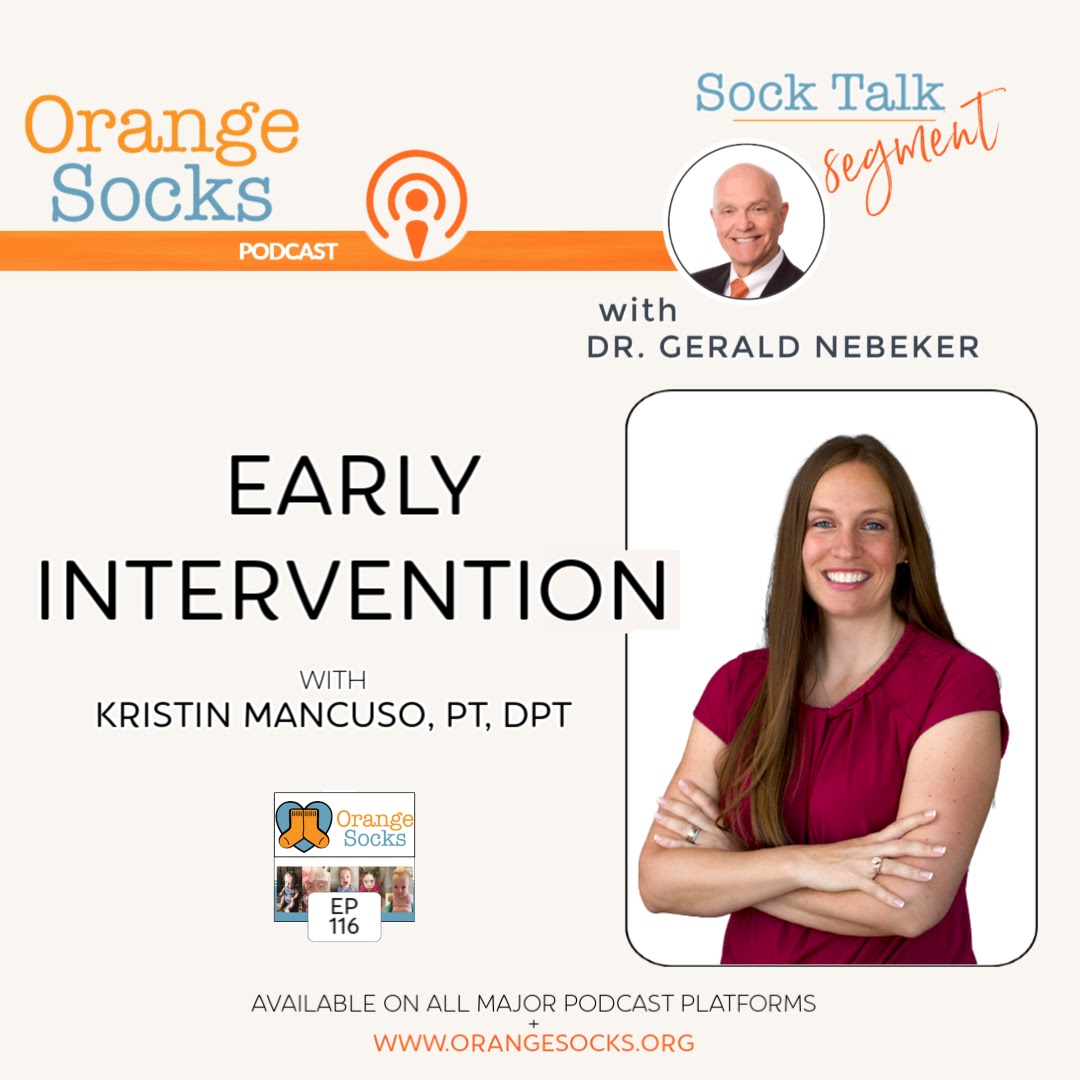 Dr. Gerald Nebeker talks about early intervention services that are available to children with developmental delays and disabilities.  Gerald speaks with Kristin who is the director of the Early Intervention program at RISE. She explains who is eligible and the purpose behind early intervention.

According to the CDC, early intervention is a term used to describe services offered to children ages birth to three with developmental disabilities and or developmental delays and their families.

There are several different types of services offered through early intervention. Depending on what the child needs, they can receive the following services: speech therapy, physical therapy, or occupational therapy. Each state has their own early intervention program.  These programs are publicly funded and provide services at a reduced cost or for free for any child who is eligible.

Is My Child Eligible for Early Intervention?

Kristin then gave a great example of a developmental delay.  She said, “..for example when a child is walking.  We would expect a child to be walking between the ages of 12-15 months, and so if you have an 18-month-old child that hasn’t started walking yet, we would consider that a developmental delay.”

Determining if a Child is Eligible for Services

At the pediatrician, parents or caregivers are asked developmental questions about their child.  Pediatricians use these to help find children who may need additional support.  The pediatrician will refer that child for services.  Depending on where you live, the eligibility criteria process and criteria can vary.

Kristin is in the state of Arizona.  After they receive a referral for services, a member of their team will assess the child in five different categories to determine if they qualify for services.  Those categories are: cognition, language, motor skills, social emotional skills, and their adaptive or self-help skills.

Members of the early intervention team use a standardized assessment to assess where the child is at for each of the five areas.

Who Pays for Early Intervention?

Depending on which state you live in, depends on which department is paying for the early intervention services.  Kristin said, “The services are provided by contractors within the state.  Every state is different, some are through the Department of Education, some of it’s through the Department of Health and there is federal funding that supports early intervention as well, and that’s the IDEA Part-C.”

What Happens After Age Three?

Some children go to a special education preschool, some children can qualify for a Medicaid program through their state, and others, if they choose, can use their private insurance to pay for additional services the child might need.

Family is Critical for Success in Early Intervention

Most early intervention specialists will see a child 1-2 times a week.  That is not enough time for a child to master a skill.  Kristen said, “One key piece to supporting those caretakers is really coaching them.  So a lot of our visits, we’re not necessarily coming in and doing all of this hands on treatment and then leaving, we’re really showing the families how they can do these skills and tasks when we’re not there.”