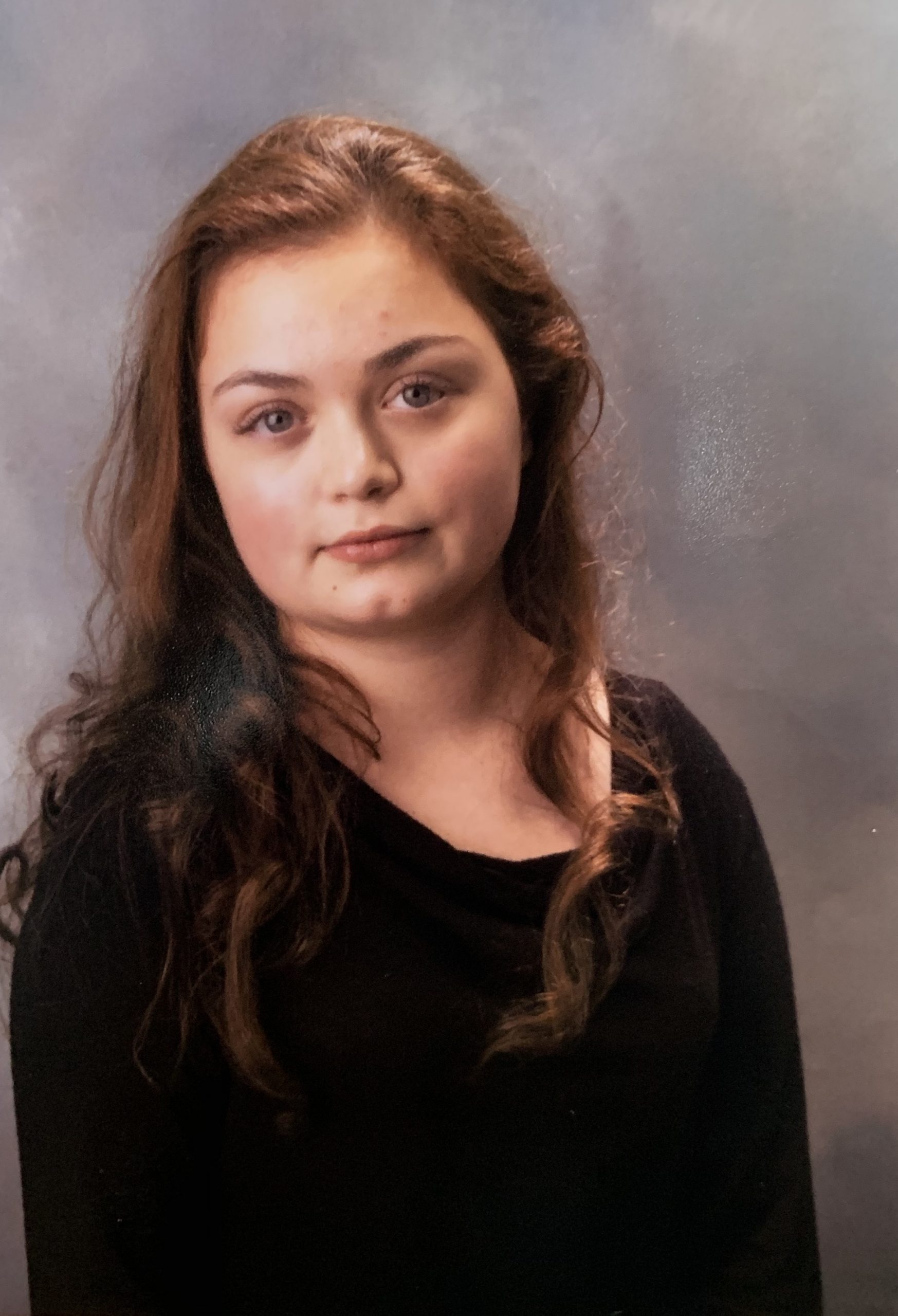 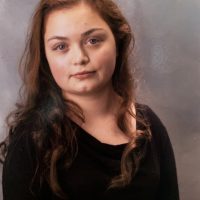 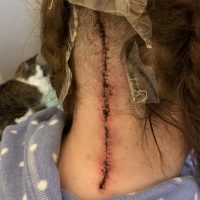 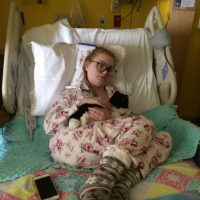 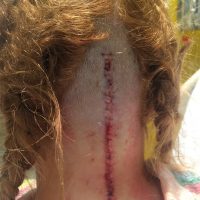 My name is Sophia Nicholas (Pennsylvania). I am a brain surgery survivor (4), advocate, former dancer, daughter and friend. On July 26, 2017 I was diagnosed with Arnold Chiari Malformation Type 1. This meant that 6mm of my brain was herniating outside of the skull. The next 8 months were torture. I was in constant pain 24/7, lost the ability to walk, had terrible headaches, numbness, tremors, weakness, ringing in the ears, and muscle spasms. On March 1, 2018 I underwent my first brain surgery (Chiari decompression – craniotomy, laminectomy of C1, and a duraplasty). This surgery was so painful and took 7 hours. Immediately I did better and once I got home things started to fall back into place. Sadly four months later all my symptoms came back and after 2 falls the choice was made to do a second surgery on March 25, 2019 (exploratory brain, removal of regrown vertebrae, and duraplasty.) In surgery a very rare finding was discovered, the vertebrae that was removed during the first surgery had grown back and I had quite a bit of scarring as well. I did really well after surgery and although pain was a struggle I continued to get better. However I began struggling with new issues and on June 17, 2019 an ICP monitor was inserted into my brain to measure inter-cranial pressure. On October 31st 2019 I had my fourth brain surgery to insert a titanium plate for brain support (cerebellar sag). This surgery took 5 hours and resulted in a lot of pain. Chiari
has completely flipped my life upside down and as a result I have to take 27 pills a day, have spent over 60 nights in the hospital, have had 30 scans (MRI, CT), 27 ER visits, 29 IVs, 4 PICU stays, 7 spinal taps, 4 brain surgeries and have endured much more. Inspired by my own battle I started Sophia’s Bundles of Love a charity that creates care packages for children with special needs, chronic illnesses, and cancer. Awareness is important because without it no one will ever know the struggles and pain of having this awful condition. Hopefully someday if we get enough awareness there may be a cure! @sophiasbundlesoflove