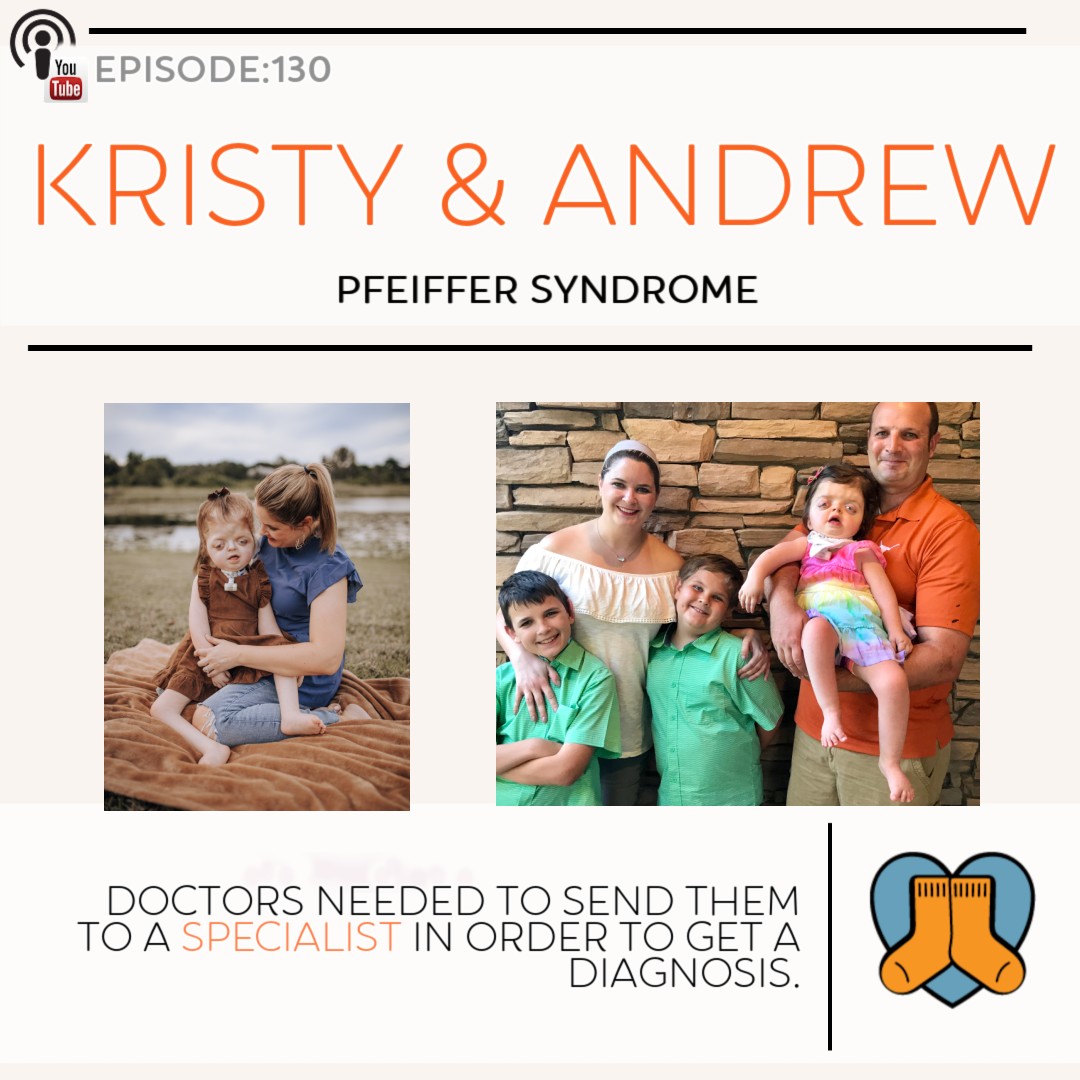 utero something was wrong and were candid about their worries and stress.  When Hadley was born all of that changed.

Kristy and Andrew shared their journey with their daughter Hadley, who has Pfeiffer syndrome.  They found out in utero something was wrong and were candid about their worries and stress.  When Hadley was born all of that changed.  Pfeiffer Syndrome:... 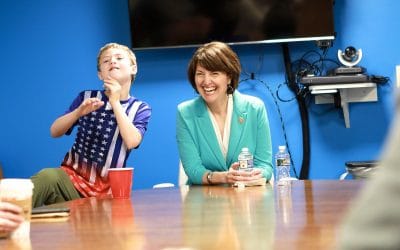 Cathy McMorris Rodgers and her husband Brian Rodgers found out their son Cole had Down syndrome at his birth. “It was tough. The doctors laid out a lot of things and it was very difficult. The fear of the unknown is what is overwhelming in that moment. Go talk to other people, don’t make an isolated decision. Educate yourself, I remember when we go the news about Cole, that so much of it was focused on the negative. It was focused on what health issues he may have or other challenges. Rather than really being told what the potential was.” 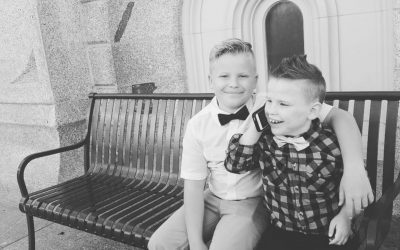 Jessica is a single mom and the parent of two boys, Britton and Chewy. Britton was born at 28 weeks gestation weighing only two pounds and 14 ounces. He is 13 years old now and has had many health challenges, including a stroke and brain bleed which has resulted in Traumatic Brain Injury (TBI). 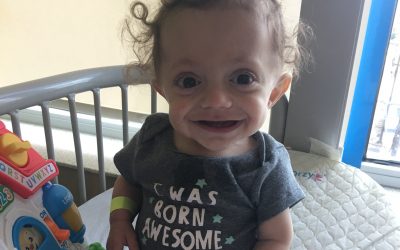 They told us they thought he had a form of dwarfism based on his femur length. His femurs are shortened and curved, which is a marker for other conditions. At 32 weeks we got the results back that it was Osteogenesis Imperfecta- also known as brittle bones. 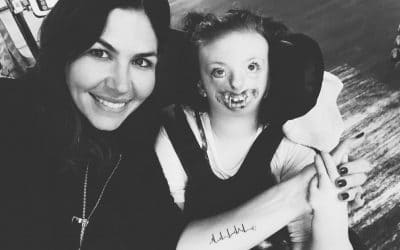 “I held her and I cried and the nurse held me and from that moment on I said “I don’t care about anything else other than protecting her and doing whatever it takes to keep her happy and safe and loved.” 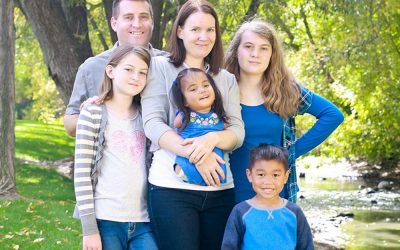 Adrianne and Jason had two biological daughters and an adopted son when they adopted and their daughter Maria from the Philippines. Maria was born missing all 4 limbs, a condition known as Tetra Amelia syndrome. Tetra Amelia syndrome: Exceeding Expectations Adoption... 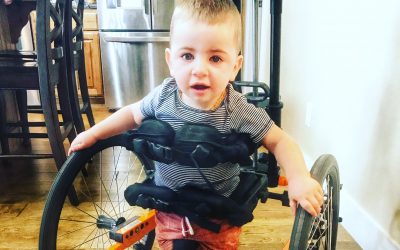 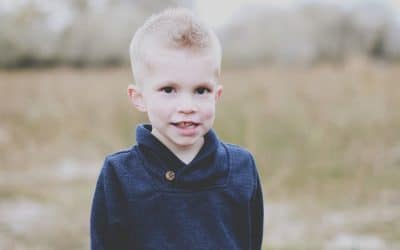 Laurel and Jaron didn't receive a diagnosis for their son, Shane, until he was 4 years old. Shane is diagnosed with 18 P Deletion.  18p Deletion He Started Missing Milestones “We assumed he was like any other kid until he started missing some mile markers. We started... 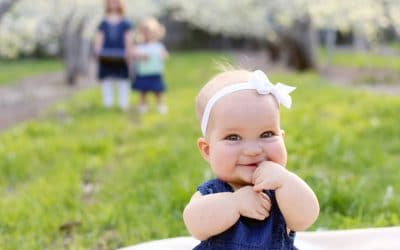 Both of their daughters were diagnosed in utero with a fatal form of Dwarfism. They chose to continue with the pregnancy, and doctors couldn’t give them statistics, because everyone else they knew that received the same diagnosis chose to abort. 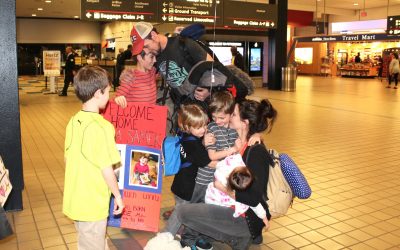 Sarah and Jeremy: Down Syndrome Adoption

While looking through adoption files from an orphanage in Yerevan Armenia,   Sarah saw a picture of Maria, who has Down syndrome. Sarah told us, ” I saw Maria’s face, and I had seen many other faces over the years, and they are always just so cute and you want to adopt them all, but something was very different when I saw Maria’s face. It’s like God told me, “that’s your daughter, go get her!” 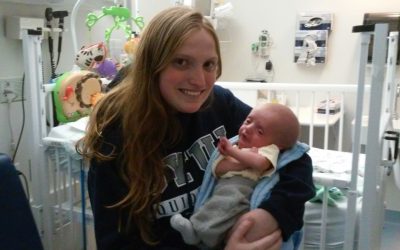 There’s only a handful of kids who have been diagnosed with NONO gene deletion. Doctors can’t tell you what your life will be like, Morgan and Rikki can.